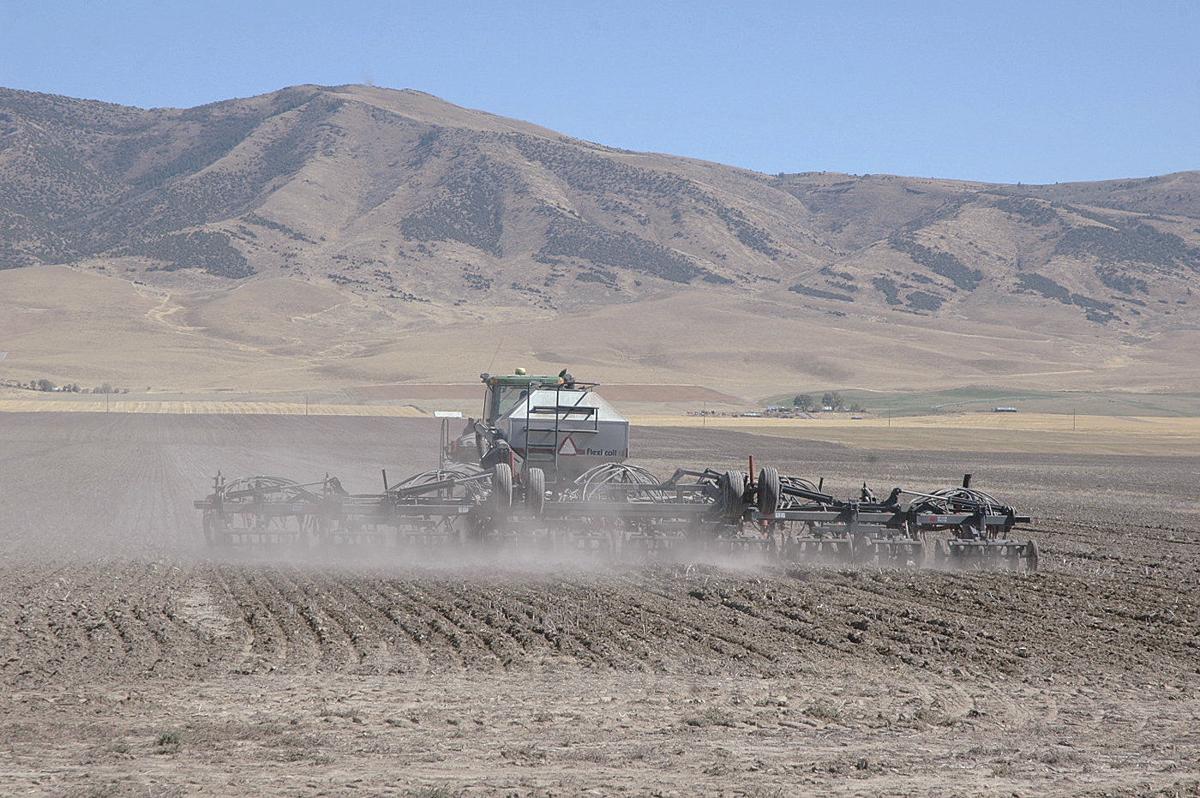 The number of Northwest acres planted to wheat this year is down slightly from last year, according to the National Agricultural Statistics Service. 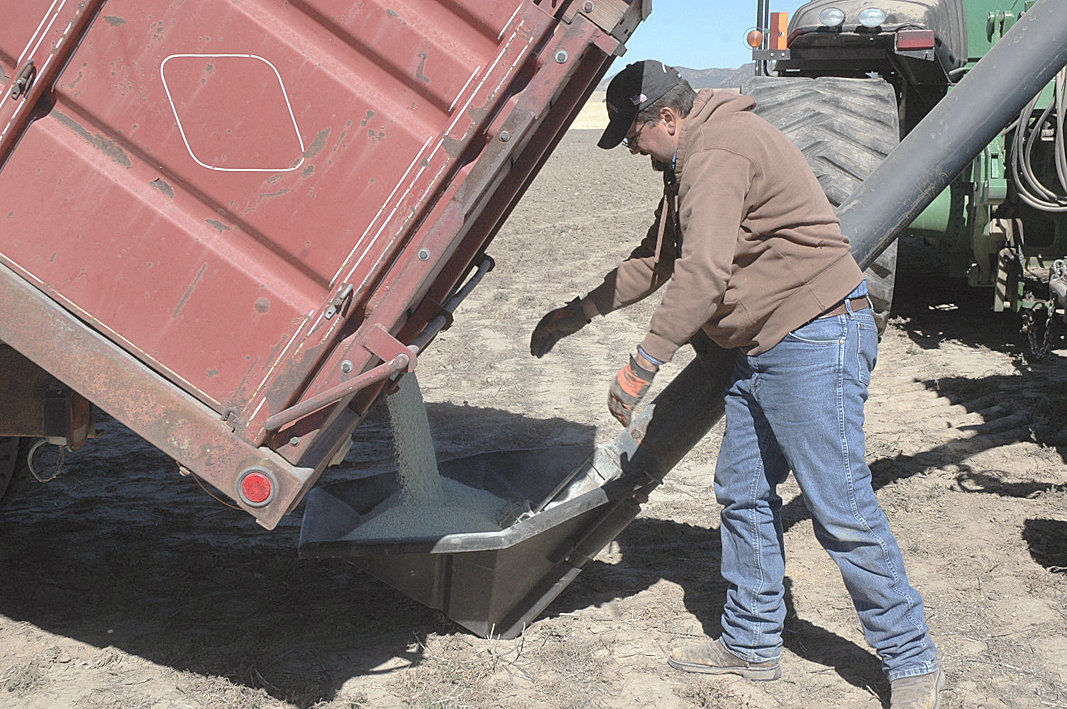 The number of Northwest acres planted to wheat this year is down slightly from last year, according to the National Agricultural Statistics Service.

ARBON VALLEY, Idaho — Recent heavy rainstorms throughout Idaho have stretched the irrigation supply for some growers, following a dry summer, and supplied the necessary soil moisture for dryland farmers to plant fall grains.

The return of moisture to the state has been a mixed blessing for other growers, however, delaying potato harvest and the planting of fall grain in fields coming out of spuds, and damaging some fourth-cutting alfalfa.

Ken Campbell, a dryland farmer in southeastern Idaho’s Arbon Valley, normally likes to plant his fall wheat in late August or early September. This fall, however, he was forced to wait until the end of September to start planting, during a break in the storms that supplied him with enough soil moisture to germinate his fall wheat seeds.

“We have 3 inches of rain here over the last 10 days. It’s the first rains we’ve had since early June,” Campbell said, adding more rain was in the forecast for the weekend. “Unfortunately, we’re still trying to get safflower harvested, and now we’re trying to plant at the same time.”

Before the storms arrived, however, Campbell worried about a mid-October insurance deadline, when he’d be forced to plant, even if the soil remained dry.

“We all felt like we’d probably get (rain), and we did, so I’m glad of it,” Campbell said.

Sid Cellan, a dryland grower in Caribou County, said grain harvest and fall grain planting are mostly complete in his area — though the majority of the barley has remained in farm storages as the malting companies are still working through last year’s crop.

Cellan still has 50 acres of barley left to harvest but emphasized, “I don’t care if I get it in or not. It’s much-needed moisture.”

His region received 2.7 inches of moisture within the span of a week, and recently planted fall wheat has already begun to sprout. He said the moisture has also “mellowed” the soil and made his fall tillage much easier.

“There was some uncertainty at planting, but now we’ve got plenty of rain to get the grain up,” Cellan said.

Steve Howser, general manager with Aberdeen Springfield Canal Co., ran out of water and had to shut off his canal system a few weeks early. The recent rains have brought his natural flow water rights back in priority, and he’s reopened his gates, hoping to resume deliveries for sugar beet growers who moisten fields before harvesting. He said some growers have already started harvesting beets along the canal, benefiting from the rain.

“It’ll be very comforting if I can have water in the canal for them if they need it,” Howser said.

For other growers, the timing made the rainfall mostly a nuisance. According to a USDA crop progress report for the week ending Sept. 25, moisture damaged cut beans and alfalfa in Jerome and Twin Falls counties.

Caribou County potato farmers have had their spud harvests delayed by more than a week already, said Grace seed grower Marc Gibbs. Gibbs must harvest spuds before he can plant fall wheat in the same fields and noted his fall grain yields tend to drop by 10 to 15 percent when he plants after Oct. 10.

“The further we get behind we see reduced yields in this valley,” Gibbs said. “We can’t handle a lot more storms.”

Letter: Why we all should use face coverings