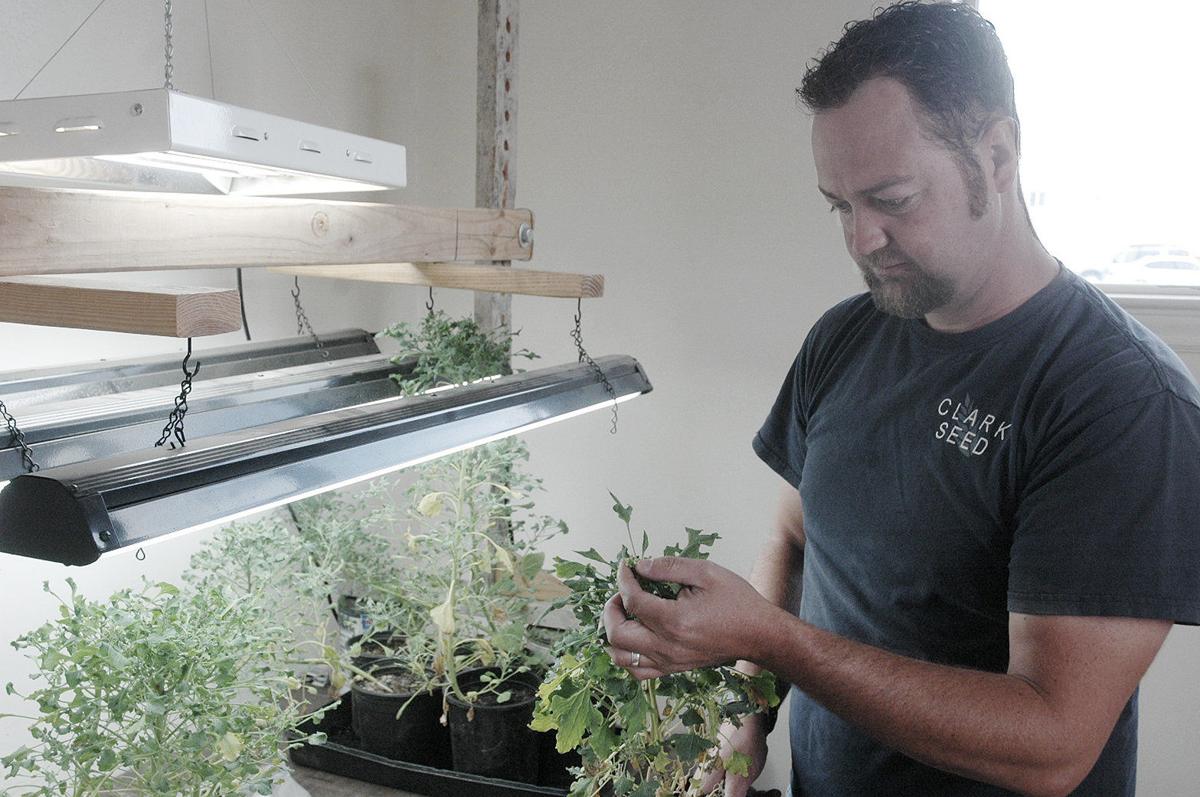 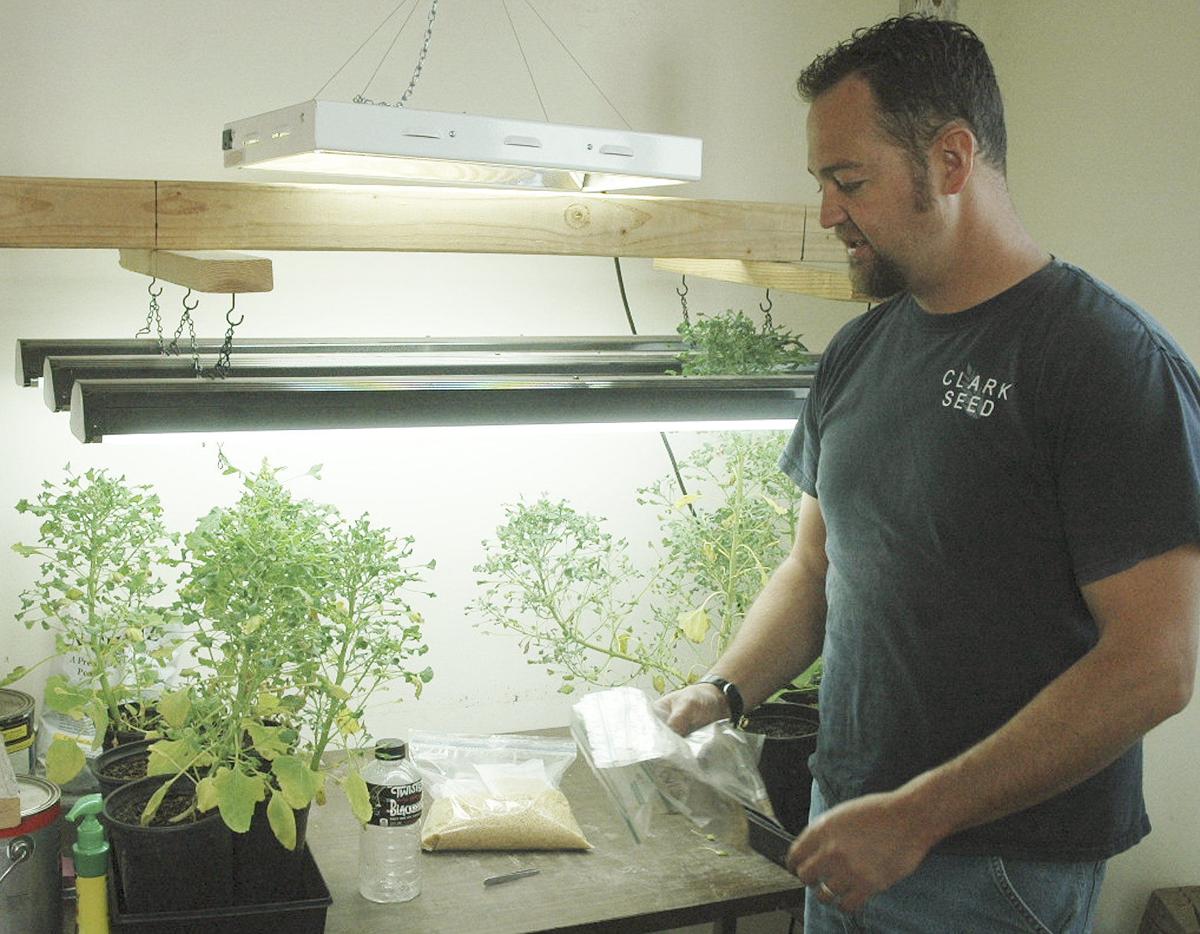 IDAHO FALLS — A local businessman who made Eastern Idaho the nation’s top quinoa growing region in 2015 is increasing his production of the nutritious, gluten-free grain this season.

Jeremiah Clark, who contracted with local growers for just under 400 quinoa acres last season, has about 600 acres under contract this season. He’s also added two new growers and now works with 10 farmers spanning from Driggs to American Falls.

“Last year, we were shooting for 1,000 pounds per acre, which we thought would be pretty good with the prices,” Clark said. “It seemed everybody came in between 1,100 and 1,400 pounds.”

Clark had hoped to increase his operation’s scope to between 2,000 and 3,000 quinoa acres this season, but prices have dropped sharply recently, dipping well below his prior $1-per-pound contract rate.

He’s poised to open a quinoa cleaning, color sorting and processing facility in Idaho Falls within the next two months. Clark has worked with another packing facility to process his quinoa thus far and is still running last season’s supply. His new facility will be capable of processing 1,000 pounds per hour, sufficient to handle his entire crop within a month, and of packaging quinoa in smaller bags.

Clark said a couple of large flour mills have contracted for a couple of hundred acres of the current quinoa crop, for use in breakfast cereal production, wanting an “American-sourced quinoa they can depend on year in and year out.” He’s also raising his first 150 acres of quinoa for the organic market and has interest from a West Coast organic flower producer.

“There are no herbicides or pesticides labeled for quinoa anyway,” Clark said. “I figured we’re 90 percent of the way (to organic) anyway.”

Clark plans to apply for a patent this fall on the first variety he’s developed in his own greenhouse for Eastern Idaho’s conditions, called Kailey.

Firth farmer David Mundt is raising 5 acres of Kailey for seed this season. Mundt was intrigued by quinoa when he saw fields during his mission to Peru with the Church of Jesus Christ of Latter-day Saints.

“For me, it’s an opportunity to diversify,” Mundt said. “Further in the future, diversification is going to be key to our industry.”

Clark also has a second variety in development, called Eli, capable of producing a crop within 90 days. It yields denser heads with larger seeds on shorter stalks, preventing the plants from tipping.

University of Idaho is conducting trials this season into quinoa fertilizer application and seeding methods.

Soda Springs grower Larry Simmons has hedged his bet with quinoa, planting 30 acres simultaneously with alfalfa. If all goes well, he said he’ll harvest the quinoa, which grows taller than alfalfa, but he still has the hay as a backup.