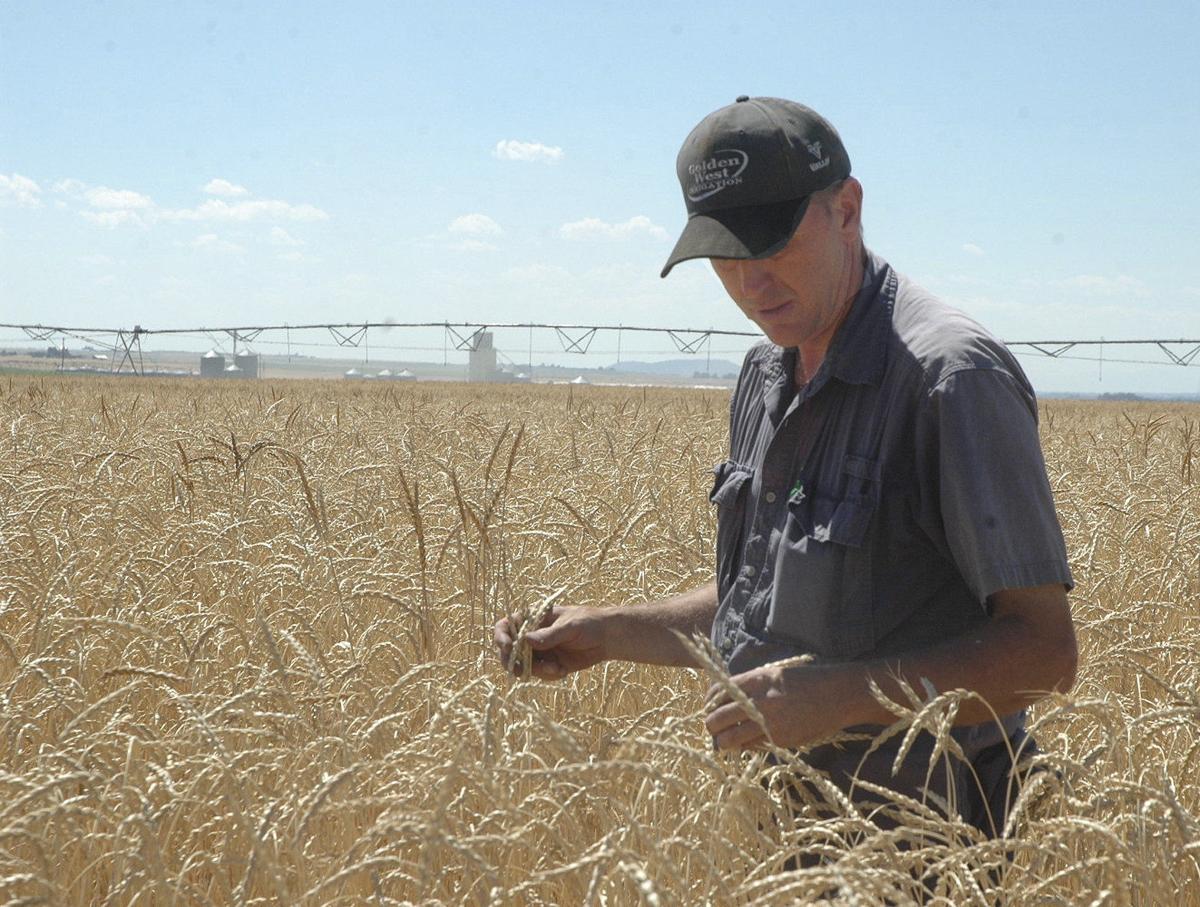 Rexburg, Idaho, farmer Nathan Ashcraft looks over his 40-acre field of spelt on July 28, deciding it's ready to harvest. He's one of Idaho's few spelt producers. 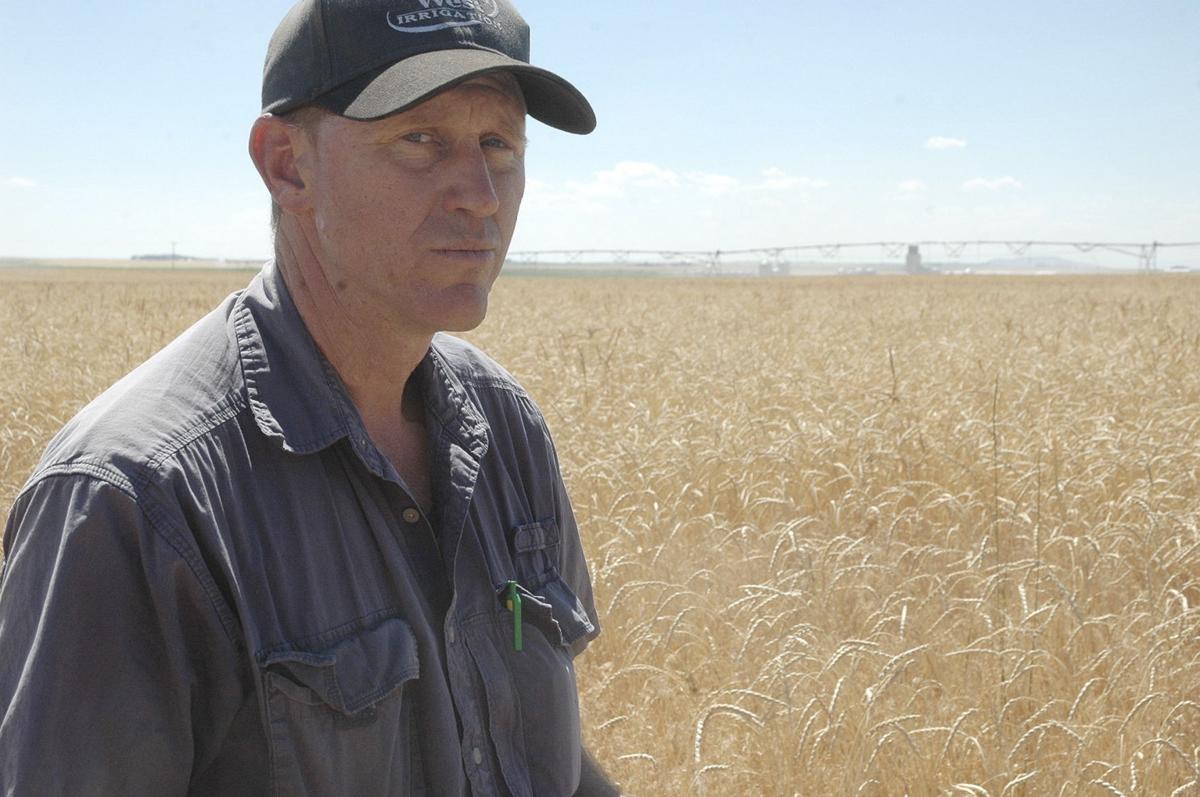 Nathan Ashcraft, a Rexburg, Idaho, farmer, stands by a 40-acre field of spelt. He's one of two Idaho growers who produce spelt, according to the Farm Service Agency.

Rexburg, Idaho, farmer Nathan Ashcraft looks over his 40-acre field of spelt on July 28, deciding it's ready to harvest. He's one of Idaho's few spelt producers.

Nathan Ashcraft, a Rexburg, Idaho, farmer, stands by a 40-acre field of spelt. He's one of two Idaho growers who produce spelt, according to the Farm Service Agency.

SUGAR CITY, Idaho — Nathan Ashcraft’s website — histakes-spelt.com — is a testament to the gamble of experimenting with a novel specialty crop.

In the late 1990s, the Sugar City farmer stuck to the basics, raising two years of wheat followed by potatoes. Nowadays, the rotation on his 900-acre farm is unique and diversified, including 40 acres of spelt, which is a healthy, ancient grain.

According to the most current Idaho Farm Service Agency records, only one other grower in the state produced spelt in 2015 — an Oneida County farmer who raised 80 acres. USDA’s National Agricultural Statistics Service keeps no records on spelt production.

Ashcraft’s spelt generates about $42 per 50-pound sack, which is far better than he’s been getting paid for wheat. But he’s had to be patient in growing his spelt acreage, easing toward a goal of producing a full pivot within the next decade.

“It only takes a few acres more to over-plant and kill your market,” Ashcraft said. “We did that in 2008. Our acres went from 40 to 80, and we ended up sitting on the grain for four years, and finally having to sell it to a feeder.”

“He was looking into ways that he could improve his health,” Ashcraft said.

They chose a Midwestern fall variety with good milling quality and an ability to tolerate harsh winters.

Blaine moved to Alaska to start his own farm, and Ashcraft is in his second season of raising spelt on his own. It yields about 3,000 pounds per acre, requiring about the same inputs as soft white wheat but less water. Ashcraft said spelt grows tall and is prone to tipping over, or lodging. At harvest, he simply separates the heads from the stalk, noting thrashing tends to crack the seeds.

Ashcraft has been sending his spelt to Havre, Mont., for de-hulling, but local seed cleaner Jeremiah Clark has ordered a special machine to de-hull spelt locally, which should present a considerable cost savings.

Ashcraft also raises potatoes, seed peas, alfalfa, milling wheat, forage wheat and a dozen steers, and his wife, Jamie, and four sons oversee a 1-acre vegetable patch yielding a broad assortment of produce. They sell their vegetables and supplemental fruit at farmers’ markets in Driggs and Idaho Falls, and from a self-service vegetable stand in their front yard, operating as The Food Dudes.

Jamie also markets her husband’s spelt. It’s shipped direct to customers, mostly in 2-pound bags, and sold to a short list of bakeries, food coops and health food stores. Their largest customer is Kitchen Kneads, based in Utah.

Jamie said her customers order from as far away as Belize, often believing spelt’s delicate type of gluten is easier to digest. She also enjoys the opportunity to bring back a grain from the past and to “try new things.” She teaches occasional spelt baking lessons.

“It’s been a lot of education on my part. I’ve had to educate people on what (spelt) is and what to do with it,” she said.