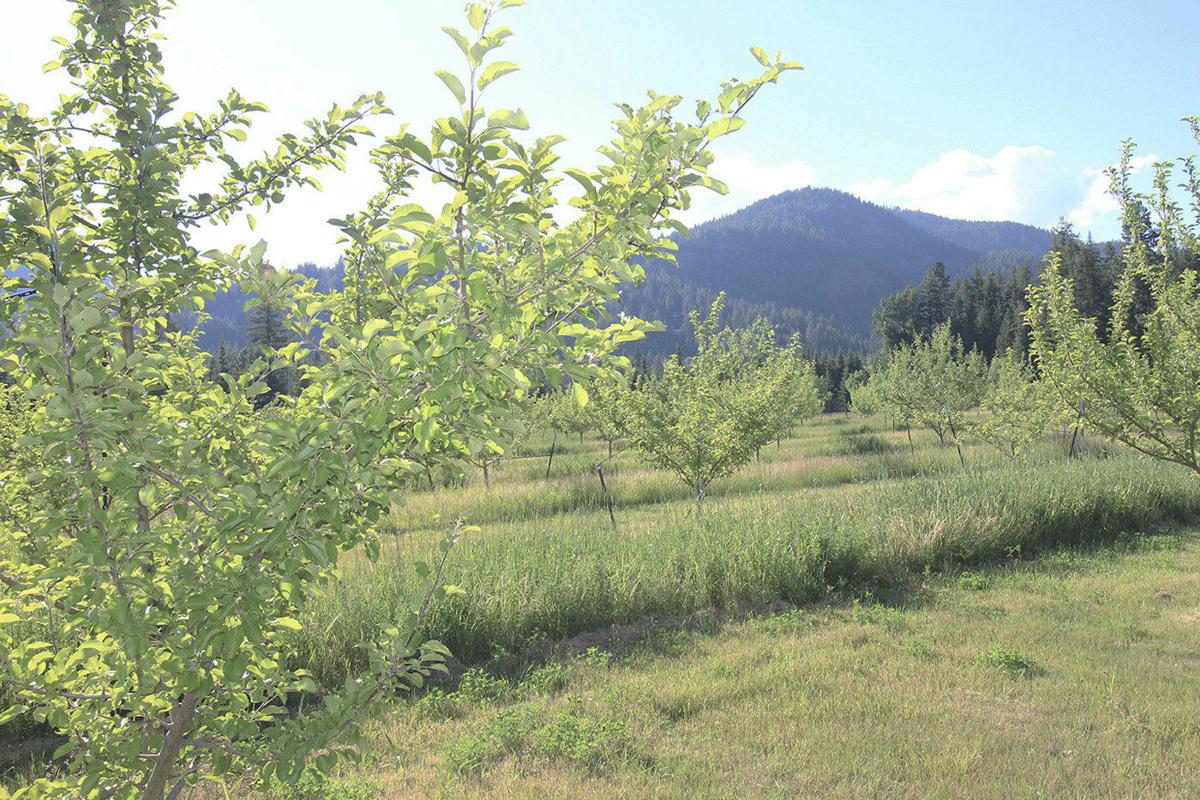 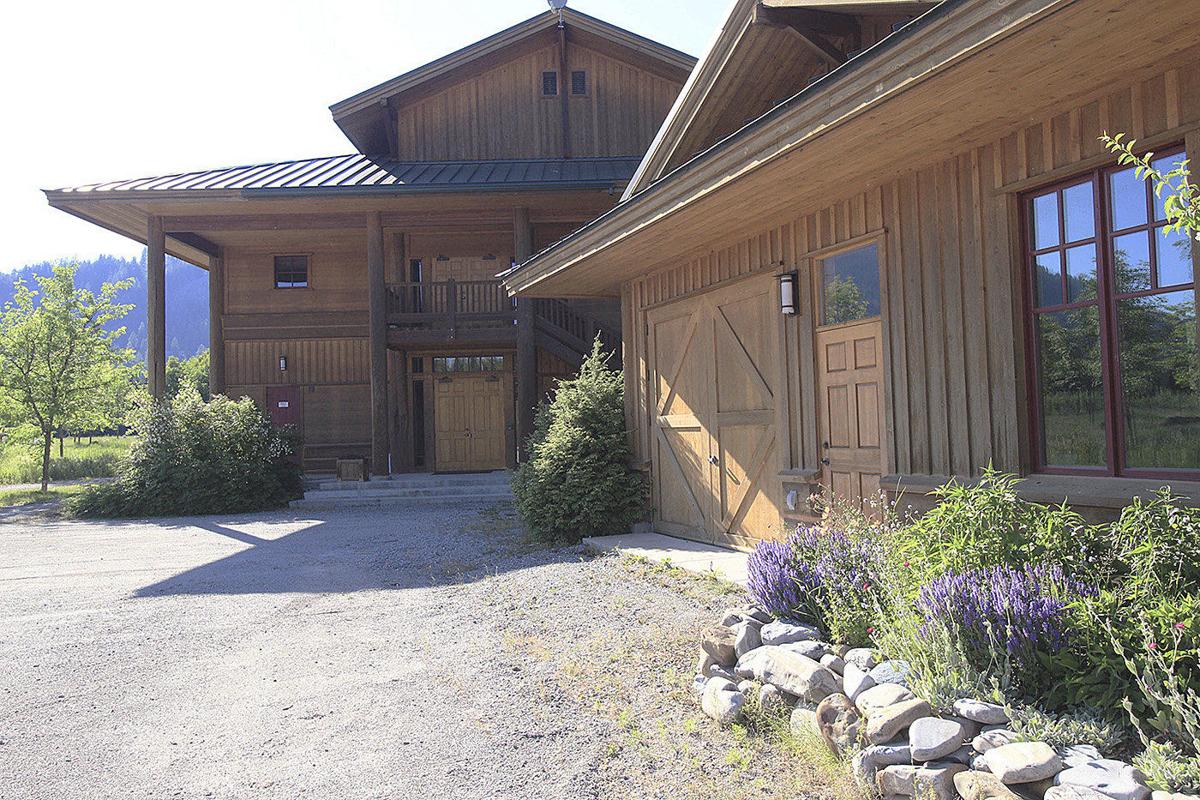 A donated orchard in Sandpoint is the University of Idaho’s new Organic Agriculture Center.

Dennis Pence and his family donated the 48-acre Sandpoint Orchard to the university Aug. 1. It will be known as the Sandpoint Organic Agriculture Center and is the first in the UI system to focus on organic farming and production systems, according to the college.

The center is focused on outreach and education, said Michael Parrella, dean of UI’s College of Agricultural and Life Sciences. Some research may be conducted at the center.

Parrella said the university and Pence share a desire to support local food systems, train students in sustainability and organic production, develop heritage varieties of crops, including apples, and focus on nutrition.

Plans call for the center to offer hands-on internships for UI and North Idaho College students.

Pence said in a UI press release that he was pleased with Parrella and the university’s interest and enthusiasm in expanding educational activities for organic and sustainable agriculture.

“The creation of the (center) places the university among an elite group of U.S. institutions of higher learning, and the center will be an immensely useful asset for education, research and public outreach in the years to come,” Pence stated.

The 48 acres received from Pence include an office building and meeting center, residence for visiting researchers, dormitory, shop and cider house. Pence previously donated 18 acres of adjacent land to the college in 2007.

The Sandpoint Orchard grows 68 varieties of apple. Most are heirloom varieties. The orchard also grows cherries, plums, pears and berries.

Products from the orchard will continue to be marketed locally. UI will use the Sandpoint Orchard logo this year, and develop a new brand under the UI Sandpoint Organic Agriculture Center name in coming years, said Carly Schoepflin, director for communications and strategic initiatives for the agricultural college.

Orchard manager Kyle Nagy became a UI employee Aug. 1 and will be a “key part” of the center’s success and an “anchor,” Parrella said.

Parrella declined to give an estimated value for the orchard.

Parrella said the new orchard will create new “momentum and passion” for UI faculty, following the recent creations of departments of entomology, plant pathology and nematology; soil and water systems and plant sciences.

A celebration is slated for Oct. 23. Parrella expects programs at the center to begin this semester.

“We’re hitting the ground running with this facility,” he said.