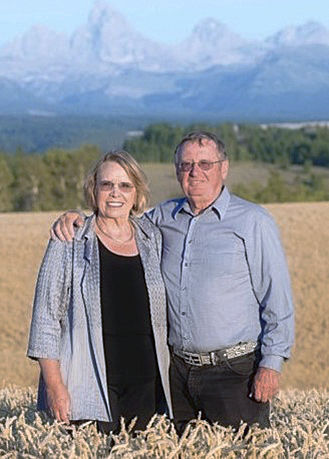 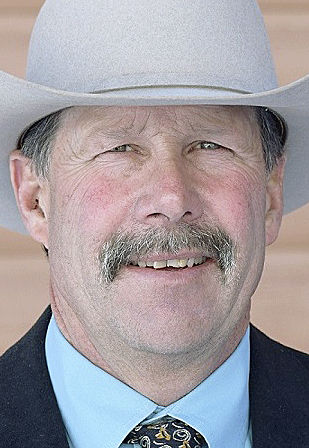 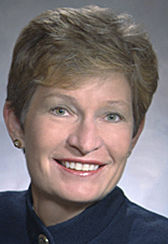 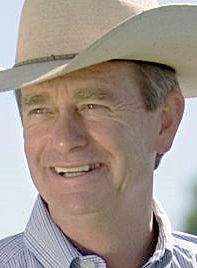 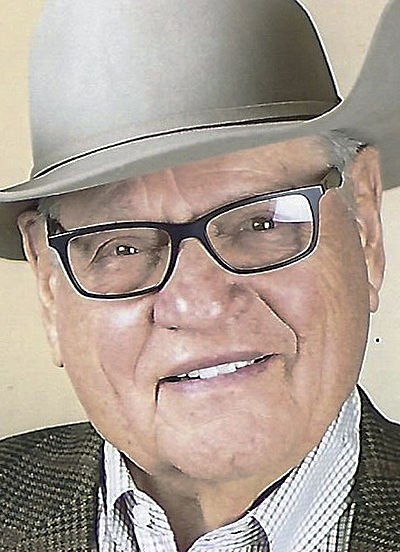 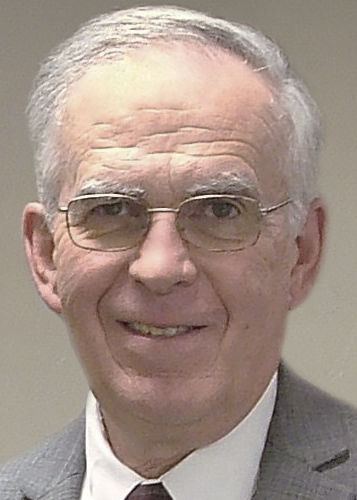 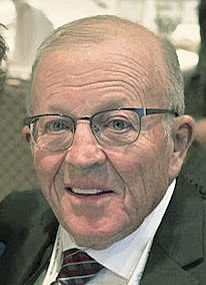 Industry leaders will be inducted into the Eastern Idaho Agriculture Hall of Fame during the 48th annual banquet and induction ceremony on March 13.

The Atchleys own and operate the Flying A Ranch in Ashton. The ranch is recognized across the nation as a leader in high-quality seed potatoes. They were also among the first to start putting up pivots in the Ashton area and to consistently raise wheat.

They use many strategies to improve soil structure and organic matter, are conscious of preserving wildlife habitat, and have put a portion of their ground in conservation easements.

They have both served as leaders with national, state and local agricultural and education boards and organizations.

Summers, an educator from Preston for 41 years, has influenced many students who have gone on with careers in agriculture and in agricultural education.

During his tenure at West Side High School, Summers was able to restructure a failing agriculture program into a successful and powerful source for hands-on learning. Through his efforts, the agriculture shop was continually upgraded to meet current technology and industry requirements for skills and job readiness.

After retiring, he served as a cooperating teacher-mentor for 36 Utah State University teachers and five student teachers from the University of Idaho.

Seely of Rexburg owns one of the largest irrigation equipment businesses in the state. His efforts have helped the Upper Snake River Valley adopt technology resulting in an increased number of acres farmed, reduction in hand labor, water savings, productivity and yields.

He was a founding member of the Idaho Irrigation Equipment Association and has been instrumental in numerous water projects in eastern Idaho throughout the years.

Ellsworth of Leadore runs a reputation herd of commercial Angus cattle that provides heifers and bulls all over the country. He is a respected leader with several cattle and irrigation boards. He has represented cattle producers working with groups and agencies to enhance anadromous fish habitat in several areas. He has served as president of the Idaho Cattle Association, on the Idaho Brand Board and on the Northwest Farm Credit Association board.

Taylor of Idaho Falls has been a farmer, rancher, shipper, warehouse owner- manager, marketer and friend to growers throughout his 70-year career in the potato industry. Taylor and his brothers, Bill and Carl, formed Howard Taylor & Sons in 1975 and owned and operated several fresh pack warehouses in eastern Idaho through the years.

Idaho Gov. Brad Little and ISDA Director Celia Gould will also be honored as members of the Hall of Fame class of 2020.

In addition to the new inductees, four of eastern Idaho’s up and coming young farmers will be presented with the Ed Duren Memorial Young Producer Award.

Where: The induction will take place at the Shoshone-Bannock Hotel Events Center, Fort Hall, Idaho.

Tickets: $30 and can be obtained at the Idaho Falls Chamber of Commerce, by calling 208-301-1620, or email eiagricultureHF@gmail.com for information. March 5 is the deadline for purchasing tickets.