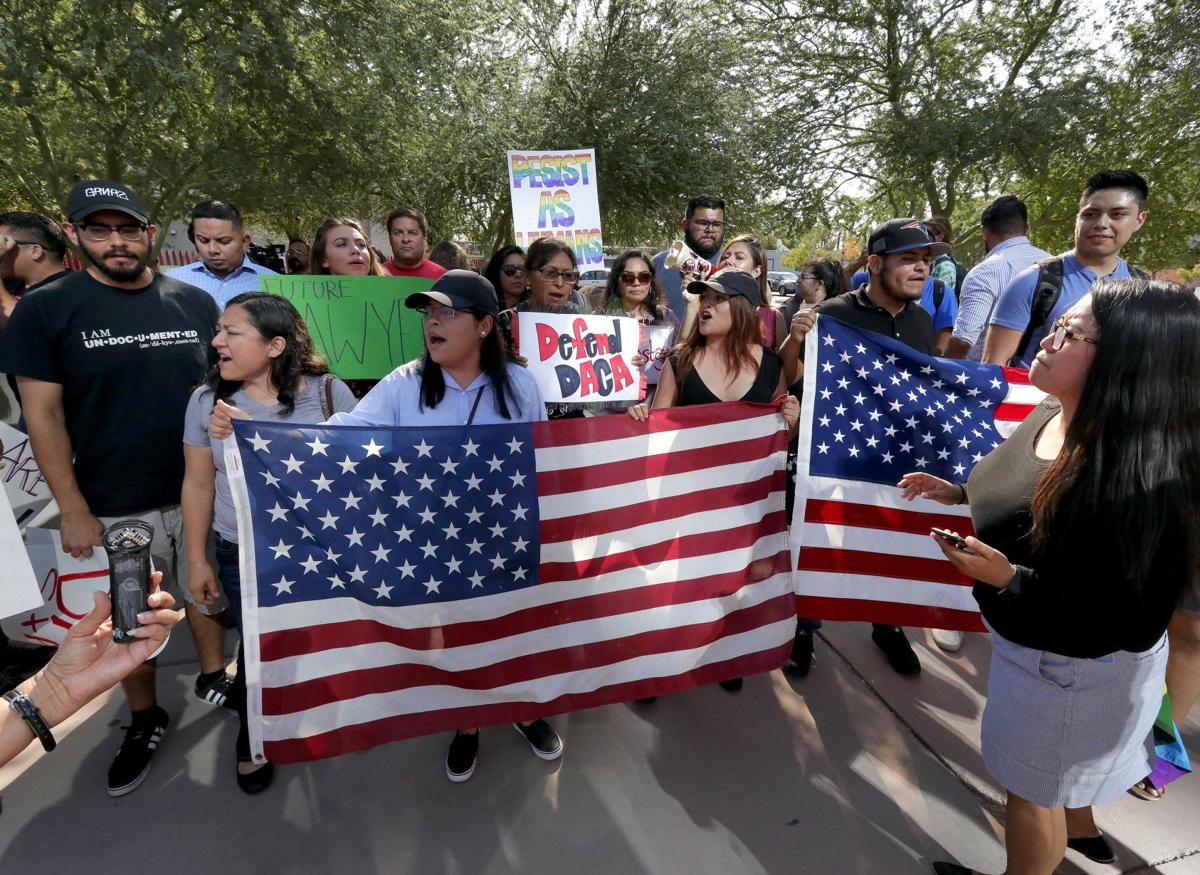 DACA supporters march to the Immigration and Customs Enforcement office to protest shortly after U.S. Attorney General Jeff Sessions' announcement that the Deferred Action for Childhood Arrivals (DACA), will be suspended with a six-month delay, Tuesday, Sept. 5, 2017, in Phoenix. The impact of the program's termination on agriculture is difficult to assess. 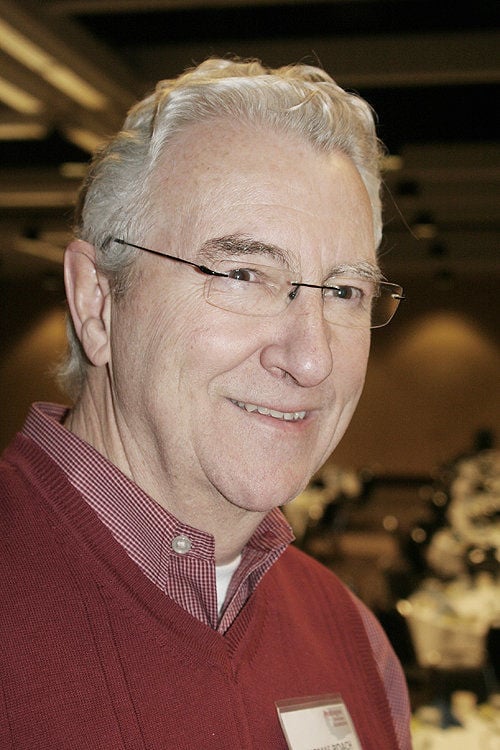 DACA supporters march to the Immigration and Customs Enforcement office to protest shortly after U.S. Attorney General Jeff Sessions' announcement that the Deferred Action for Childhood Arrivals (DACA), will be suspended with a six-month delay, Tuesday, Sept. 5, 2017, in Phoenix. The impact of the program's termination on agriculture is difficult to assess.

The Trump administration’s decision to end the Deferred Action for Childhood Arrivals program in six months may have little impact on agriculture and “quite possibly may be a blessing in disguise,” says a Pasco, Wash., immigration attorney.

Probably only 5 to 10 percent of the 800,000 people benefiting from DACA deportation deferrals work in agriculture and the rest are in other occupations, said Tom Roach, a Pasco attorney who has helped 440 people get DACA deferrals.

“Most of them are in their mid-20s and have been here since before they were 15 years old. They grew up here, speak English and a lot of them have finished college. Their parents urged them into other occupations. They are mainstream America,” Roach said of DACA deferral recipients, also known as Dreamers.

The administration’s action, announced by Attorney General Jeff Sessions Tuesday, may be a blessing because it may force Congress to save DACA, Roach said, noting that 80 percent of Americans favor DACA. It passed the Senate in 2013 as part of comprehensive immigration reform that failed in the House, he said.

DACA is a two-year renewable deferral of deportation with work authorization granted to children of illegal immigrants who came to the U.S. under 15 years of age. DACA was granted by executive order by President Barack Obama in 2012.

The executive order was an “unconstitutional exercise of authority” into congressional domain that contributed to a surge of children at the border, Sessions said.

The program will end March 5 which gives Congress six months to address the situation, he said.

Texas leads 10 states threatening to sue if President Donald Trump doesn’t end the program. New York and Washington state have threatened to sue if the program is ended.

In November 2014, Obama expanded DACA to more people and to their parents by executive order that was struck down in courts and rescinded by Trump in June.

Frank Gasperini Jr., executive vice president of the National Council for Agricultural Employers, told Capital Press he’s never been able to get a good number on how many Dreamers are in agriculture. Any loss of ag workers in “this era of short ag labor supply is significant,” he said.

Some Dreamers are in universities and technical and service jobs supportive of agriculture, he said.

Mace Thornton, American Farm Bureau Federation spokesman, said the bureau is not sure there is an accurate way to assess the impact of DACA on agricultural labor, but that the bureau does not view DACA as a significant ag labor issue in comparison to legislation that specifically addresses labor needs of farmers and ranchers.

United Farm Workers President Arturo S. Rodriguez issued a statement saying he “condemns this appalling and counterproductive action.” He said Trump is “scapegoating immigrants” and that deporting Dreamers is “heartless and immoral.

Mike Gempler, executive director of Washington Growers League, Yakima, Wash., called the action “a blow to our rural communities” and said many are in school or in parts of rural society supporting agriculture. He said he’s hopeful DACA legislation will have broad congressional support.

“It should be an easy decision to give legal status to young people who grew up here, have been educated here and who are productive and want to stay and make their lives here. This is a matter of basic fairness. If any bill has a chance in Congress, this should be it,” Gempler said.

Dan Fazio, executive director of the farm labor association WAFLA, said DACA has very little impact on labor-intensive agriculture. WAFLA doesn’t have a position on DACA but generally supports any efforts to legalize workers with its priority being a workable guestworker program, he said.