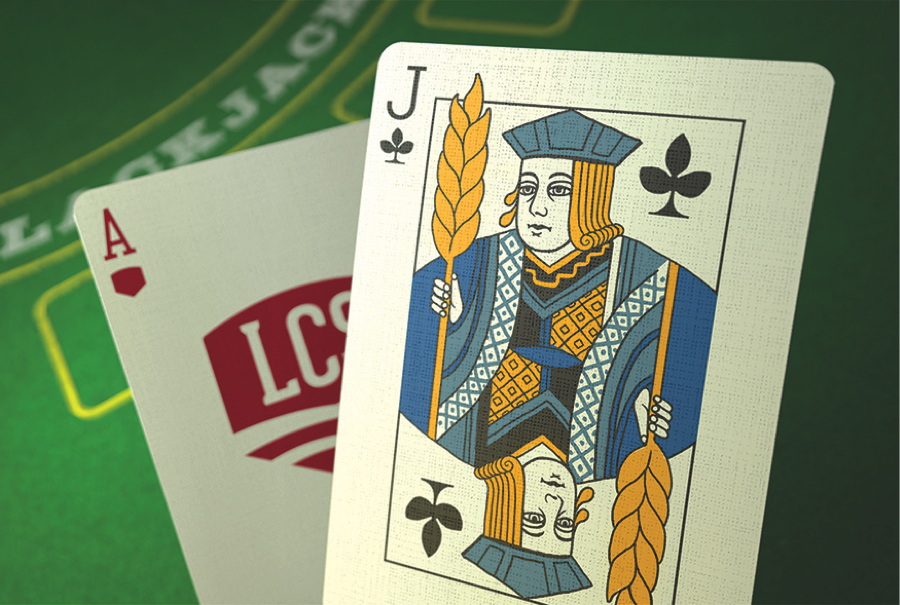 LCS Blackjack doubles down on yield. 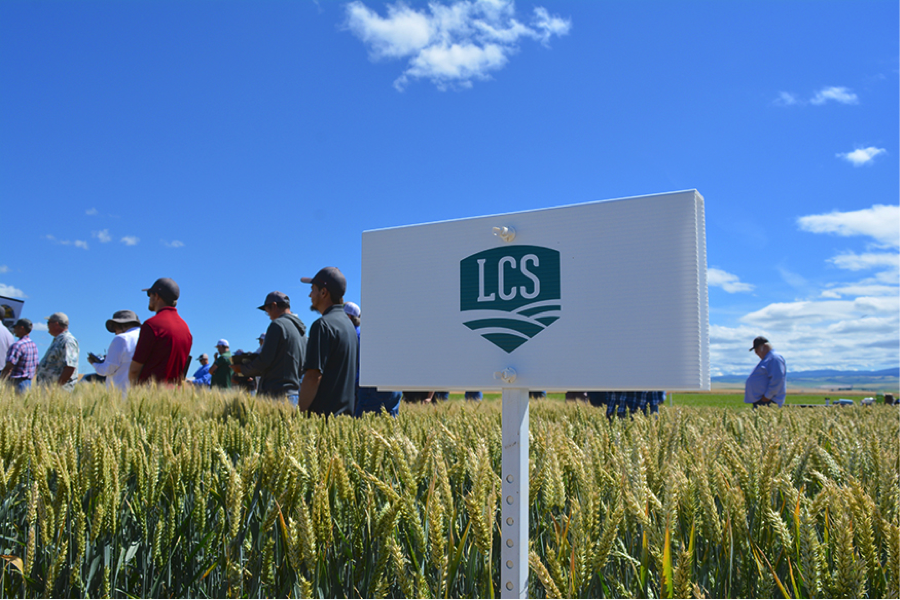 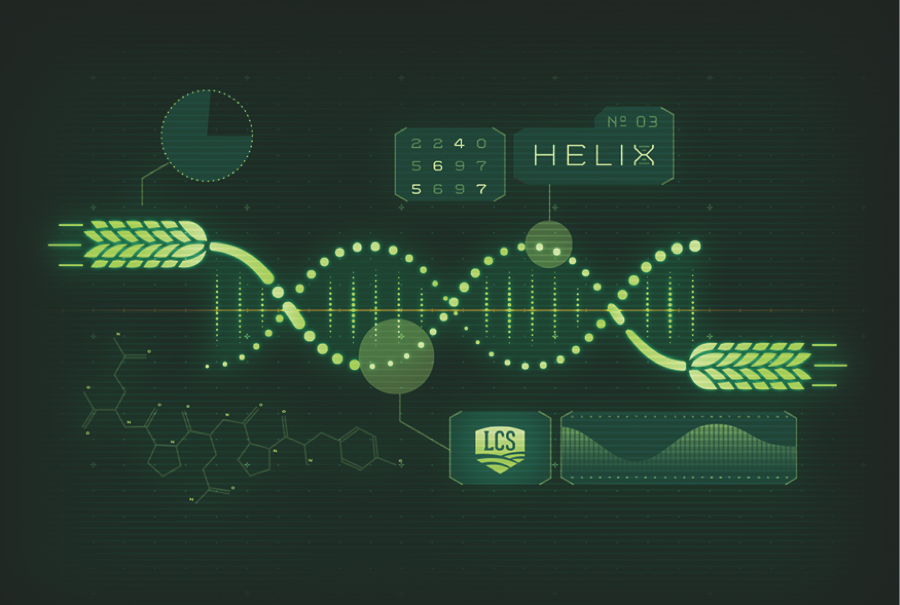 LCS Helix AX has the strongest straw of CoAXium varieties. 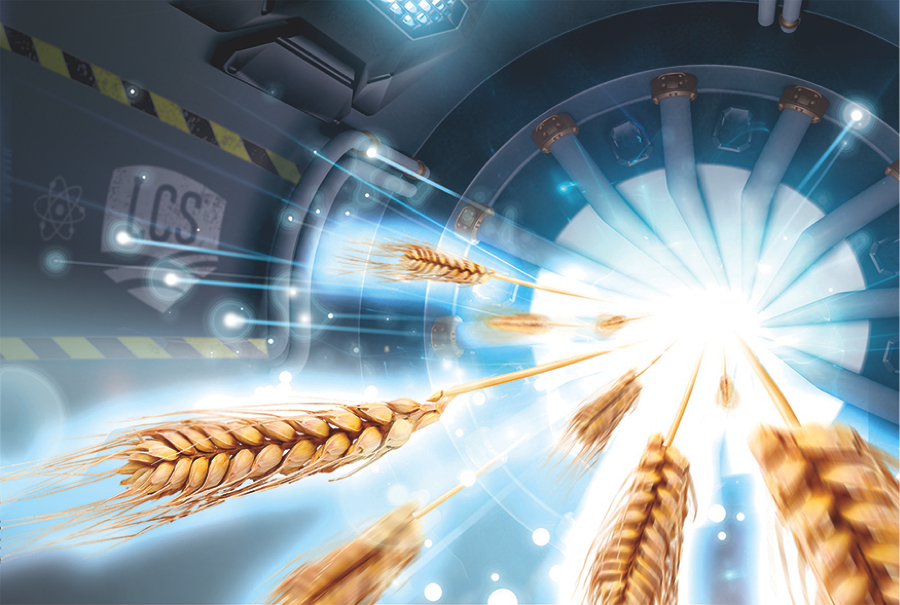 LCS Photon AX has the highest protein content in the CoAXium lineup. 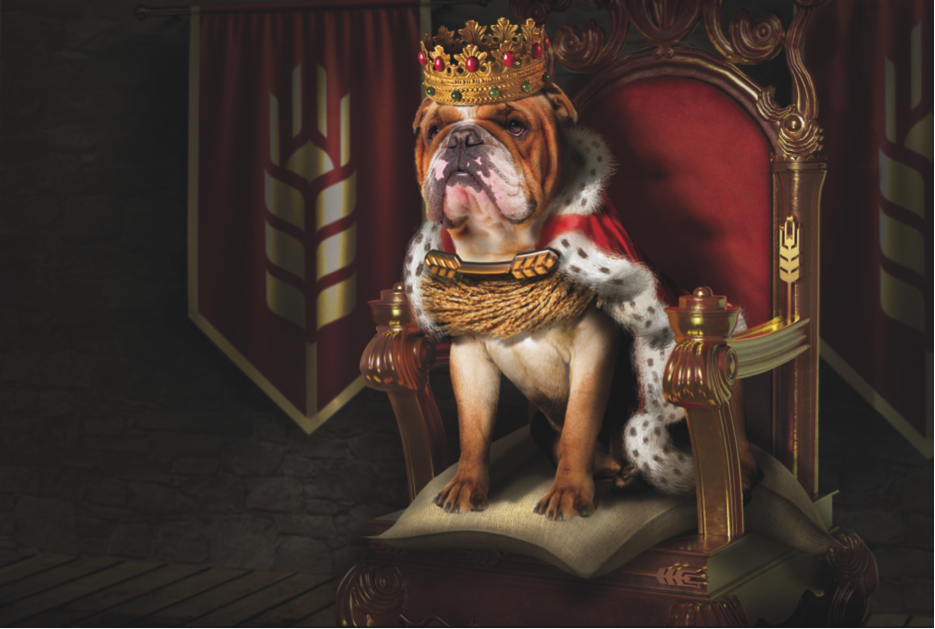 VI Bulldog is reigning over wheat fields with straw strength and yield. 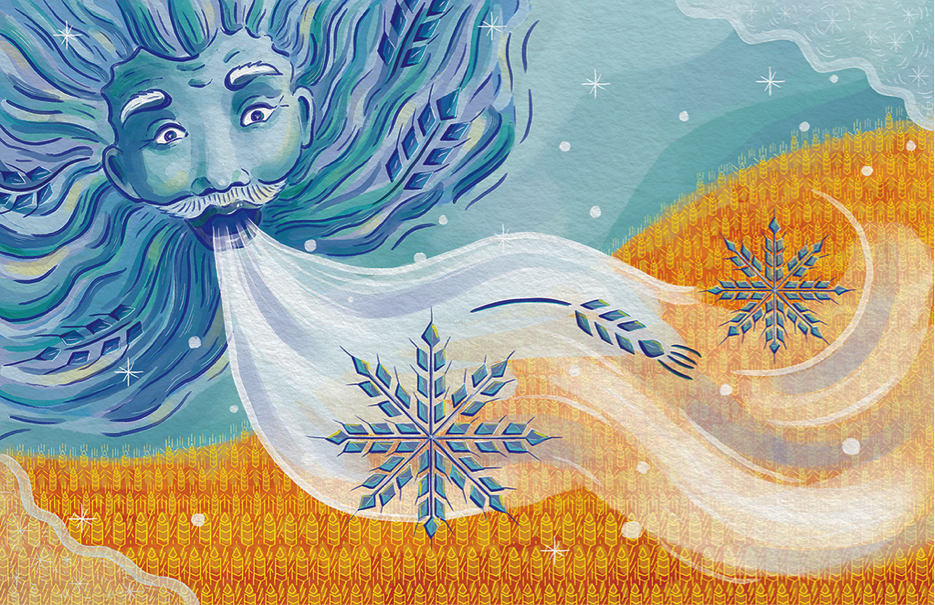 VI Frost will foil the freeze.

October 29, 2019 – For wheat growers, fall is arguably the busiest and most anticipated time of the year. Harvest is in full swing, and there’s only a short window of time to analyze trial data before selecting new varieties. Then it’s time to climb back in the tractor and sow next year’s crop. The same can be said for wheat breeding companies like Limagrain Cereal Seeds (LCS), but instead of deciding which varieties to plant, breeders debate which experimental lines will advance to full-fledged releases. This fall was no exception, and LCS is proud to release five new varieties for the Pacific Northwest.

LCS Blackjack stacks the deck with yield and disease tolerance

LCS Blackjack has been attracting attention in statewide variety trials for the past two years, boasting the yield potential of Rosalyn and the disease package of Bobtail. The awnless soft white wheat’s winter-hardiness and strong straw have helped it top yield trials in the intermediate to high rainfall zones of Washington, Oregon and Idaho. LCS Blackjack also has an excellent disease package above and below ground, with good tolerance to stripe rust, strawbreaker footrot and crown rot, plus intermediate tolerance to C-stripe and Septoria.

All the new LCS releases had foundation seed acres placed this fall and will be available to growers next season in limited quantities.