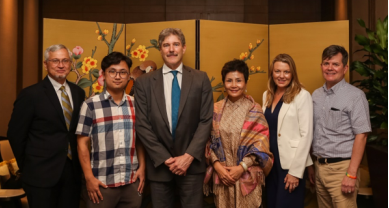 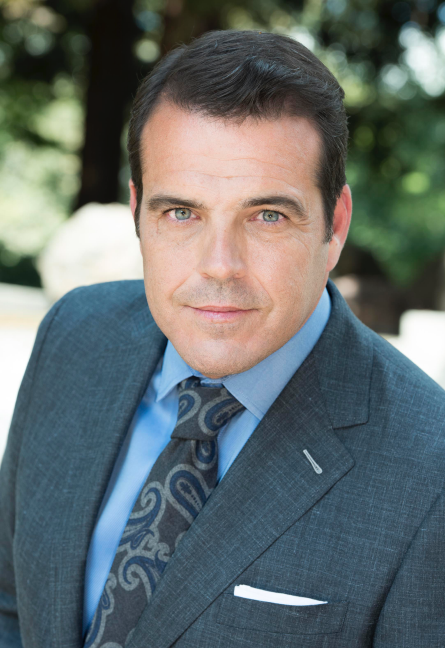 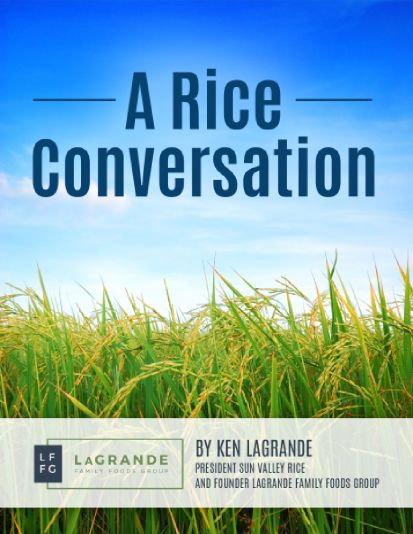 Sun Valley Rice, a member of the LaGrande Family Foods Group located in the Sacramento Valley, in California, has just signed the very first contract for a US company to export and sell rice to China.

Ken LaGrande, CEO of Sun Valley Rice, said, “Fifteen years of patience and hard work have paid off. It is truly an honor and a privilege to blaze this trail of trading history — American rice in China."

Sun Valley Rice will be providing their premium California Calrose medium-grain rice to Shenzhen Hong Tai, one of the largest importers of rice into China. The rice will be delivered in time for the upcoming Mid-Autumn Festival, held in September in China and be available for retail and food service distribution.

“We understand the role that small, local family farms play in feeding the world — since we come from one,” says LaGrande.