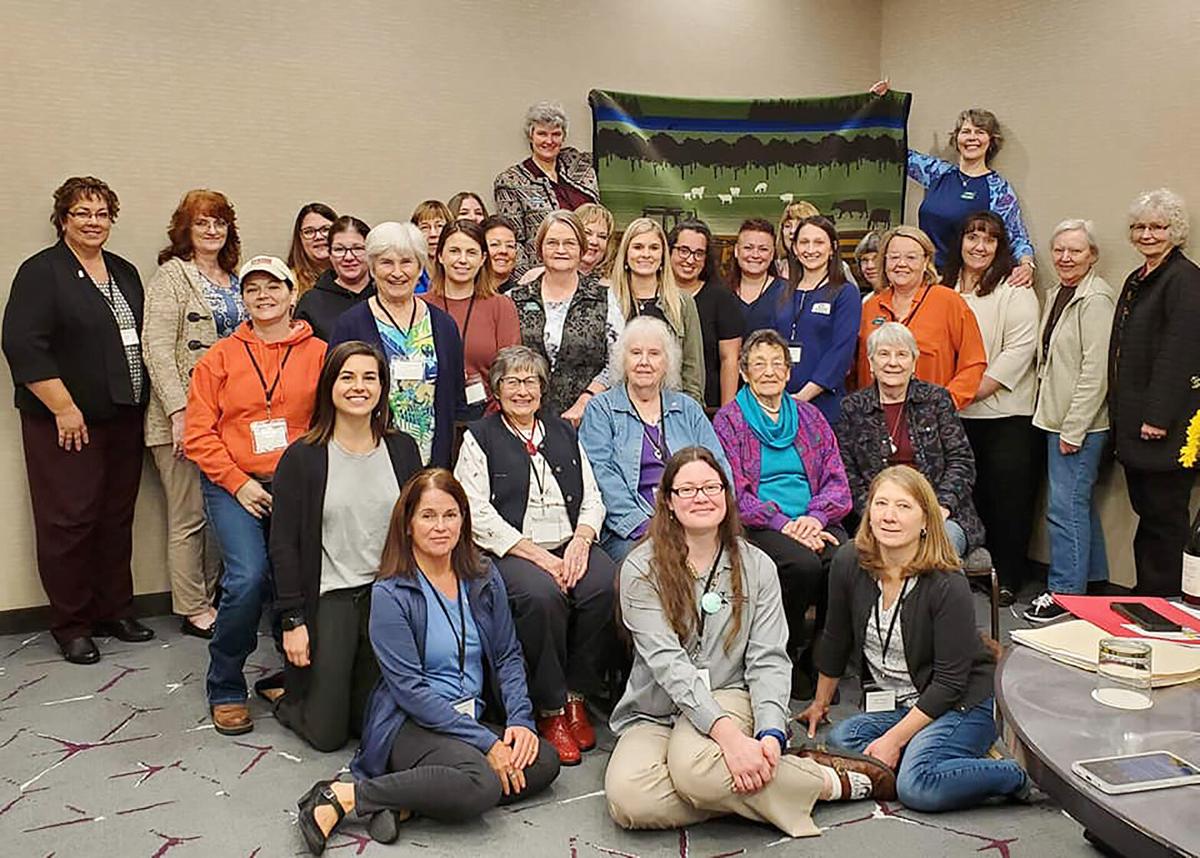 The Oregon Women for Agriculture’s 2020 convention. The organization has been educating, informing and advocating for agriculture for over 50 years. 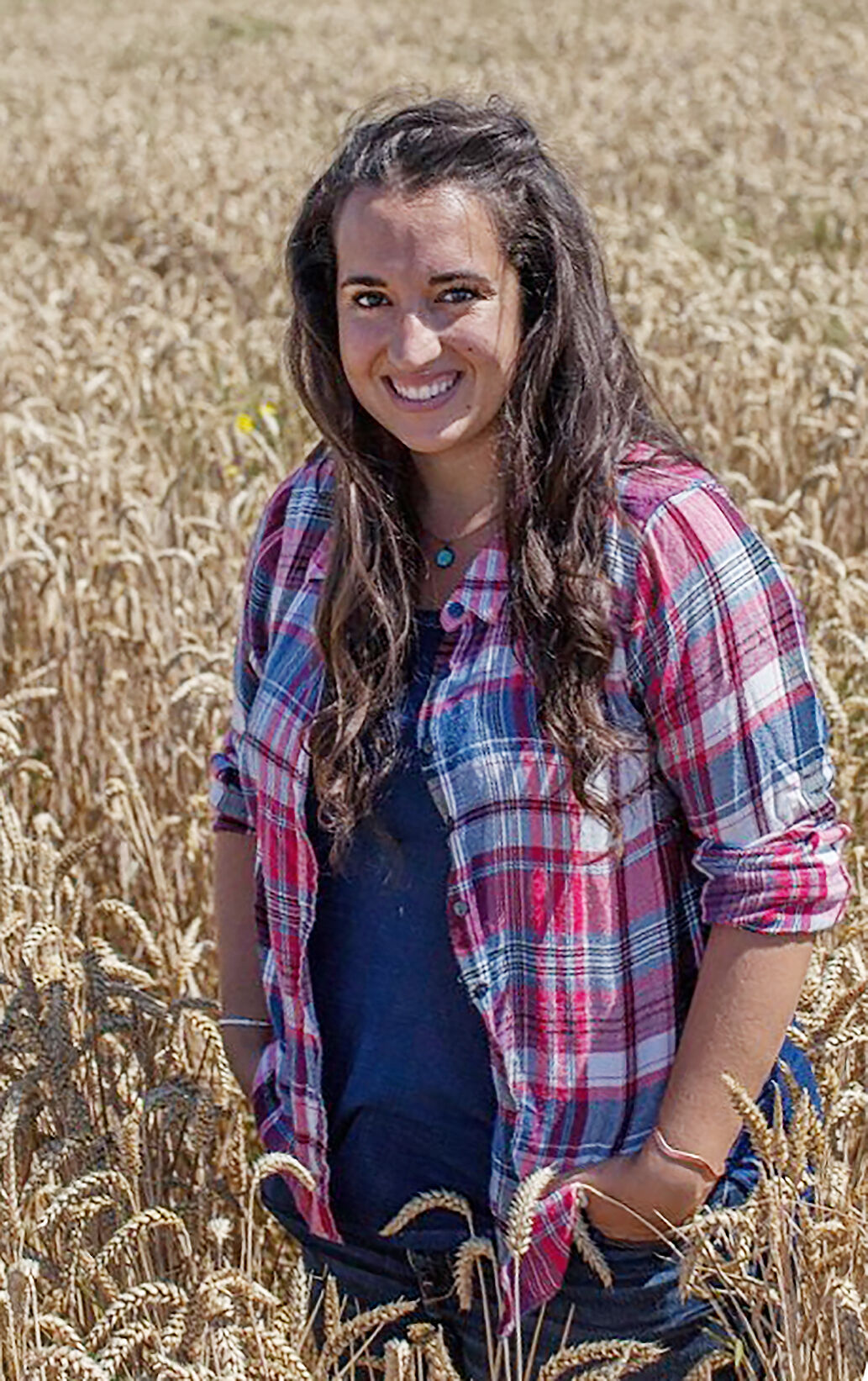 One of the things that sets Oregon Women for Agriculture apart from other female-centered organizations is its name.

“It’s people ‘for’ ag,” Mallory Phelan, OWA president, explained. “You don’t have to work in agriculture to be for agriculture.”

Since its founding over 50 years ago, OWA has focused on educating, informing and advocating for agriculture. The group is best known for its crop identification signs, supporting Ag in the Classroom and the Summer Agriculture Institute and being involved at the Oregon Capitol.

OWA has eight chapters across the state and has around 300 members. The organization was formed in August 1969 by women in Linn and Benton counties to fight legislation that would ban field burning.

What started as a movement supporting grass seed farmers grew to encompass all forms of agriculture.

OWA Historian and Former President Deanna Dyksterhuis said she got involved in 1973. As a sweet corn and bush bean farmer, she wondered whether it was the group for her until a friend recommended it.

The main emphasis of the group has always been education. Dyksterhuis said that their main goal is to reach as many people as possible about the benefits of agriculture, as well as quell concerns about perceived negatives around agriculture.

Phelan added that the education isn’t just for the public, but for the members as well.

“What I think is really powerful is they came together to learn from one another and learn more about each other’s industries to better understand what’s going on,” she said. “And they become more unified and a bigger voice together.”

Phelan, who became a member 4 1/2 years ago, became involved initially because her work with the Adopt a Farmer through Oregon Aglink put her in touch with OWA members and it “felt like a natural fit and a way to meet other women in agriculture.”

The focus on the legislature depends on who is in office, Dyksterhuis said. She said that lately they have been doing more at the state level.

Phelan said OWA was involved in the cap-and-trade climate change bill and with Oregon OSHA’s rules on farmworkers during COVID-19 outbreak.

“Farmers want to keep everyone safe,” Phelan said. “Everything is happening fast and to convert operations might put farms out of business. I know some big farms that are struggling, everyone’s trying to figure it out and best keep everyone safe.”

COVID-19 has had its impact on OWA as well. The group had to cancel its annual auction, which is the only fundraiser; those funds go to support the group’s education outreach programs.

With county and state fairs canceled, OWA is working with fair organizers to put on only a livestock auction to sell the animals 4-H members have raised.

Phelan said that OWA is always looking for new members, and with the chapters utilizing virtual meetings it’s even easier for interested people to try it out — regardless of their connection to agriculture.

With the passion that brought the group together in the first place, OWA is still going strong. It reminded Dyksterhuis of a quote from a founding member that compared women to tea leaves because, “You don’t know their strength until they’re in hot water.”