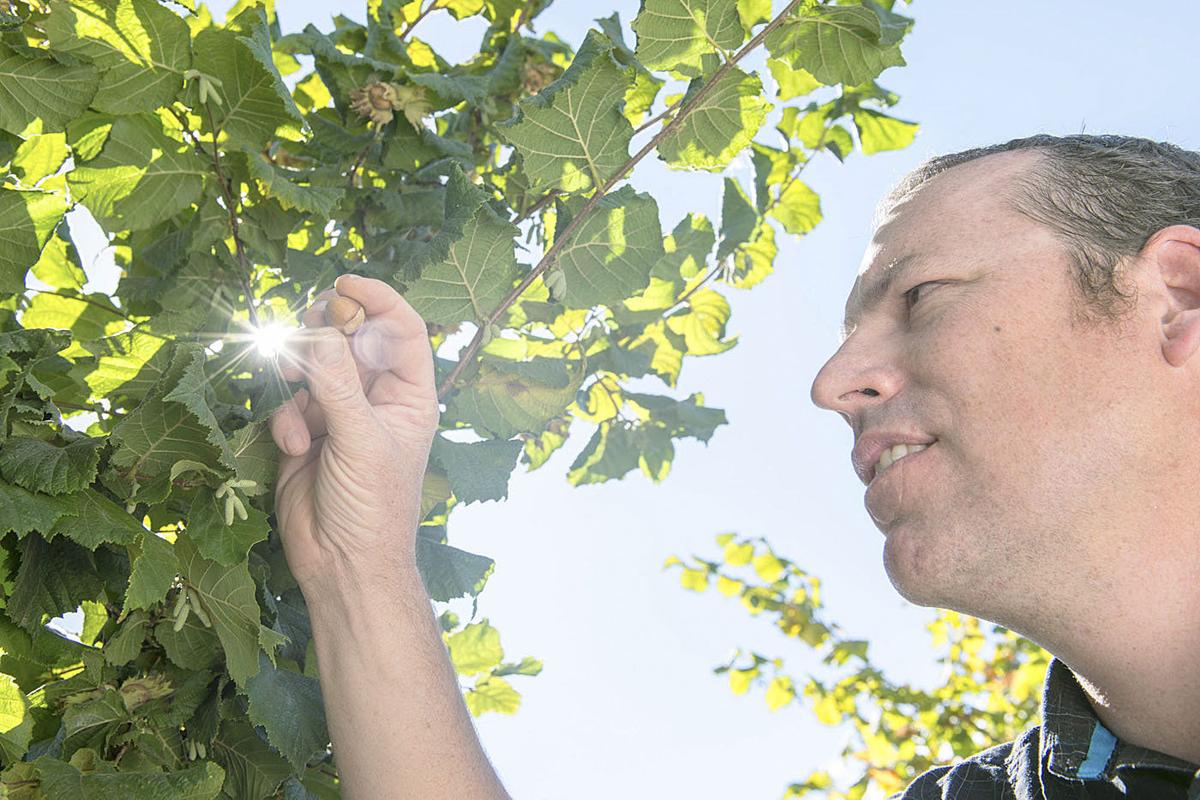 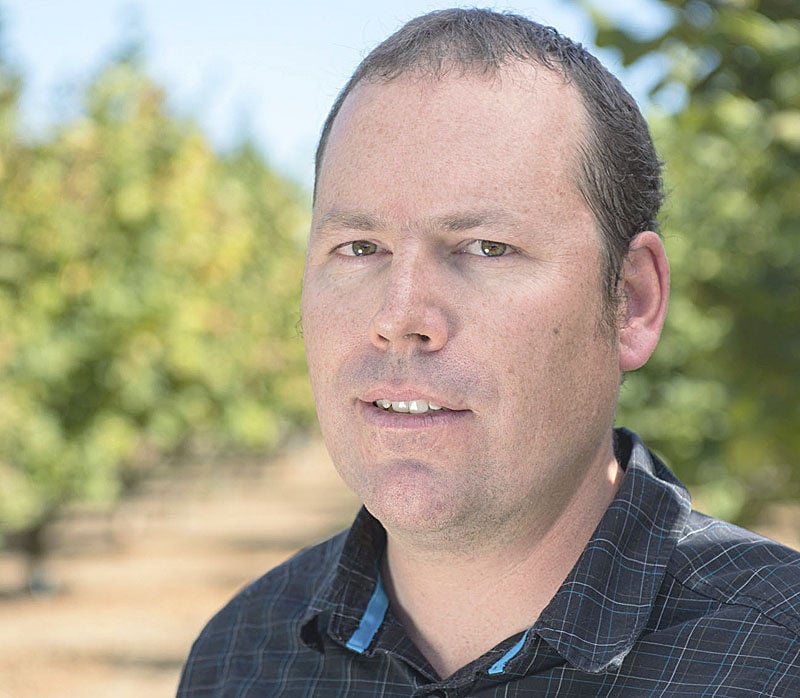 Oregon’s wet fall and winter weather mean hazelnut growers need to pay attention to the fastest-growing crop in the state.

One of the factors that add to an orchard’s yield is picking early and often to beat the rains that show up in the fall.

“Fall of 2016 it started raining and never really stopped — a big wake-up call,” Oregon State University Orchard Crops Specialist Nik Wiman said. “The mud clogs up the harvesters and you end up with really dirty loads with cleaning fees that can exceed the nuts’ value. Moisture increases kernel defects, and moldy kernels are a big problem in the industry.”

Erosion mitigation also needs to be addressed, especially on sloping orchard floors. OSU works with the Yamhill Soil & Water Conservation District on a program involving blowing straw around an orchard’s perimeter. It’s been shown to make a significant difference in slowing runoff.

“There are at least a couple farms that have a fescue grass on the orchard floor and keep it low to the ground during harvest,” Wiman said.

“Some people who don’t plant cover crops and are not using a lot of pre-emergent herbicides will have a volunteer cover crop come up in the alleys in the winter,” he said. “That can help with erosion, too.”

Over the winter there’s a pruning cycle on new trees for shape and growing habit that pales in comparison to that required by orchards with Eastern Filbert Blight. Mature plantings, some 85 to 100 years old, require years of extensive, labor-intensive pruning to eliminate EFB, or at least keep it at bay.

“There’s a lot of scouting and pruning all winter long on some of the big mature plantings that have EFB,” Wiman said.

Early spring activities include spraying for weeds, disease and pests.

“Some of the legacy cultivars have problems with bud blight; a mite that kills buds,” Wiman said. “And, of course, there’s weed control.”

The hazelnut industry is on the precipice of a sizable production increase.

“The USDA says we’re going to have a record crop,” Wiman said. “This is the first year some of the new stuff will be heavily represented.”

As of August, USDA identified 72,000 hazelnut acres across the Willamette Valley. That will increase as the survey continues. Of that, 33,000 acres are 1-5 years old and will join the ranks of serious producers in the next five years.

Another consideration is the drastic drop in the acreage of mature orchards succumbing to Eastern Filbert Blight. The 2018 Pacific Agricultural Survey found only 87 acres were lost this year compared to 296 acres in 2015, 815 acres in 2016 and 753 acres in 2017.

“I think a lot of growers are managing blight successfully,” Wiman said.