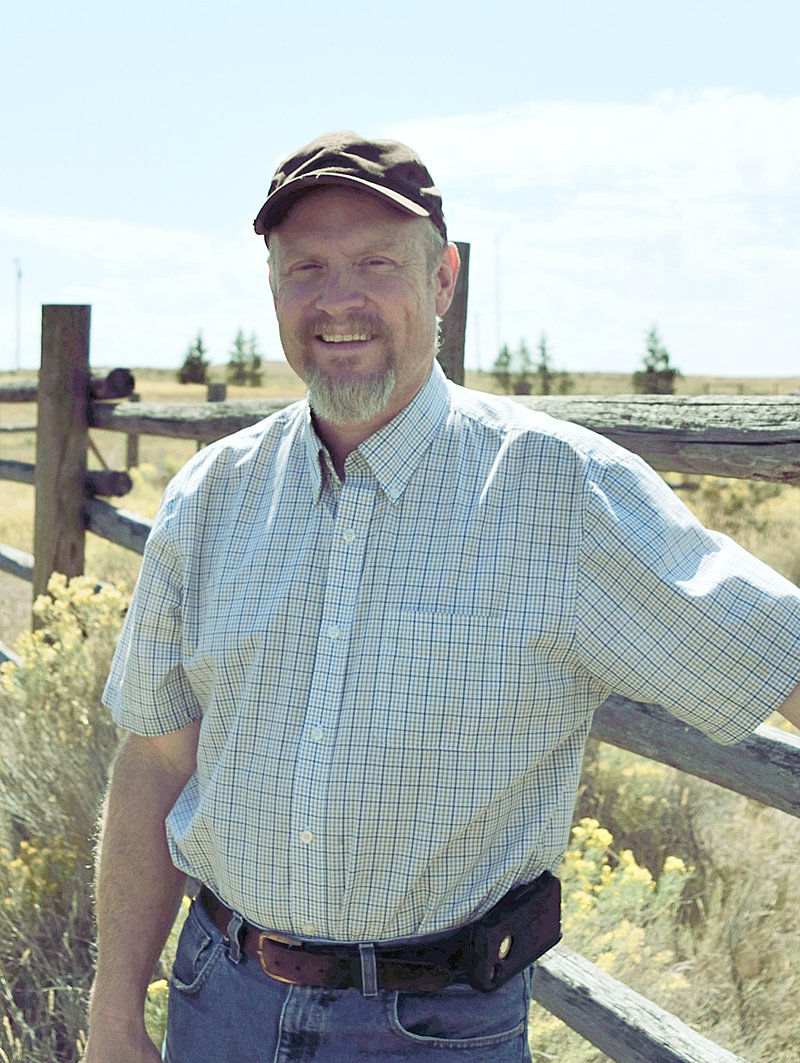 J. Bret Taylor is supervising innovative studies in Eastern Idaho about how sheep grazing affects the recovery of sagebrush steppe after it has burned. 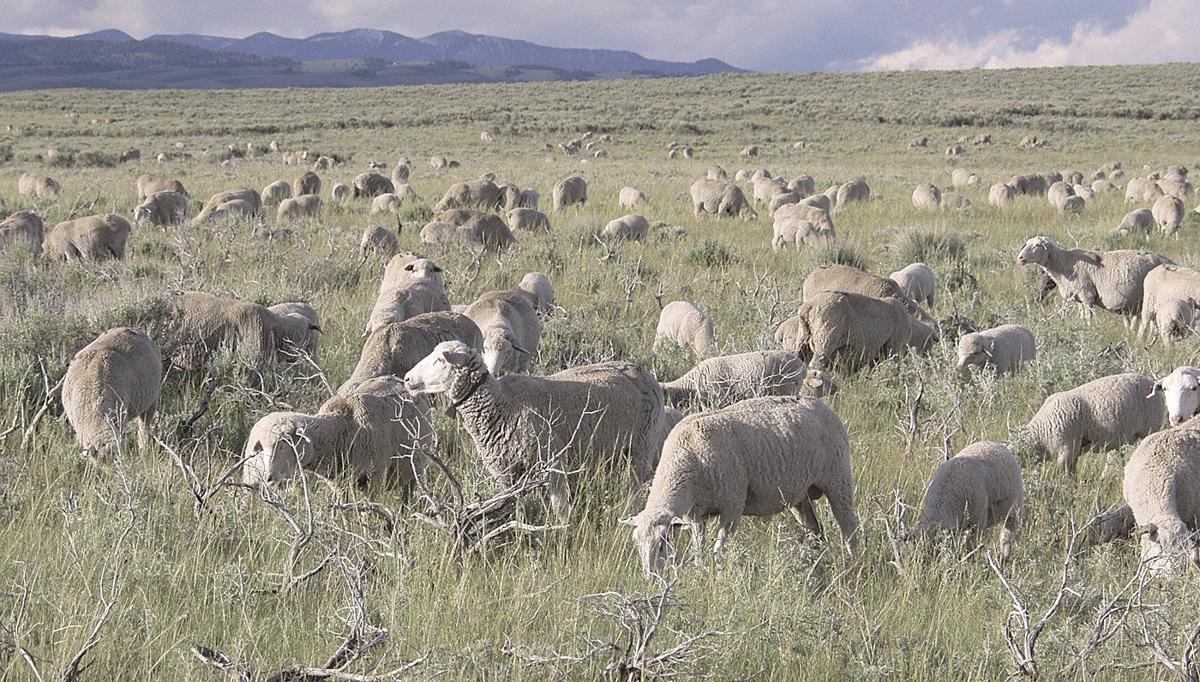 The American Sheep Industry is proposing a study of the effect of not grazing sheep on rangeland.

J. Bret Taylor is supervising innovative studies in Eastern Idaho about how sheep grazing affects the recovery of sagebrush steppe after it has burned.

The American Sheep Industry is proposing a study of the effect of not grazing sheep on rangeland.

When sheep are grazed at certain intensities during spring and fall, they can help rehabilitate sagebrush habitat after it has burned, according to innovative studies at the USDA’s Agricultural Research Service U.S. Sheep Experiment Station in Eastern Idaho.

“We’re looking at the best ways to manage sagebrush steppe in the Upper Mountain West, so it can be sustainable for sage grouse habitat as well as livestock production,” said J. Bret Taylor, research leader and supervisory animal scientist at the station near Dubois.

Taylor, an expert in livestock production and nutrition, focuses on ways to improve lifetime production yield of range sheep and shrubland health and sustainability.

“The sagebrush steppe is fascinating to me because it’s an important shrubland ecosystem that provides many, many diverse benefits,” he said.

In 2008 and 2009, 16 pastures with sagebrush were burned at the station, simulating how wildfires on public land throughout the West have scorched habitat essential for sage grouse, a species of concern.

As the pastures began recovering, several scenarios were created to investigate how different intensities of spring and fall grazing affect sagebrush and other plant growth.

Burned habitats recovered best when pastures were grazed lightly in spring then rested for a year or two. The same pastures could be grazed moderately in the fall annually.

“Placing more emphasis on fall grazing has improved the recovering habitat,” he said.

In spring, sheep tend to eat their favorite plants of grass and forbs and avoid sagebrush. As a result, repeated heavy spring grazing tends to promote greater density of sagebrush, reduce plant diversity, and give rise to invasive plants, the study has shown.

In the fall, however, sheep tend to graze on all types of plants including some sagebrush. Essentially, the sheep are pruning the sagebrush, preventing it from growing too thickly.

“If sagebrush canopy becomes too dense, it’s unsuitable for grouse or livestock and increases risk of wildfire,” Taylor said. “As sheep eat dried plants in fall, they’re scattering and cultivating the seeds. We’re grazing sheep in such a way to keep sagebrush at an optimal canopy cover.”

Sheep do not consume much sagebrush. However, researchers have noticed some sheep eat more sagebrush than others.

Taylor compared it to how some people are genetically predisposed to enjoy the flavor of some foods.

“Some people naturally like broccoli or black coffee, while others don’t,” he said. “Studies have shown it’s due to a person’s genetic code.”

To identify sheep that are inclined to eat more sagebrush than other sheep, researchers tested the reaction of rams towards a bitter compound that was placed in their drinking water.

“The bitter flavor didn’t bother some rams at all, while others disliked it and wouldn’t drink the water,” Taylor said. “We’ll breed the rams that didn’t seem to notice the bitterness to ewes this fall and see if their offspring will consume more sagebrush.”

In both studies, Taylor credits cooperators, Melinda Ellison and Joel Yelich from the University of Idaho’s Nancy M. Cummings Research, Extension and Education Center in Salmon.

“The studies will help producers make decisions about the length and location of grazing and be conscientious about forage availability, season of grazing and sage grouse habitat,” he said.

Author, editor: Authored or co-authored more than 90 peer-reviewed articles; a former division and associate editor for the Journal of Animal Science and guest editor for the Animal Frontiers journal