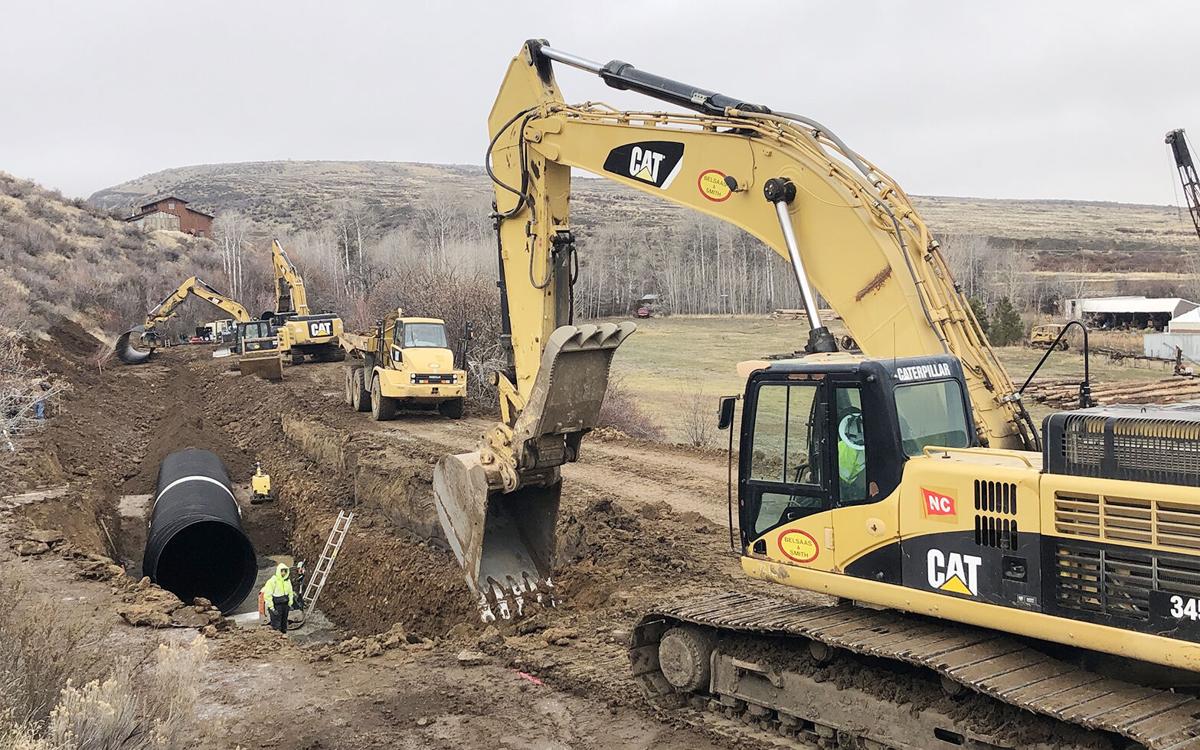 The Kittitas Reclamation District in Central Washington is installing hundreds of miles of piping to help conserve water from the Yakima River and deliver it more efficiently to irrigation canals across the region. 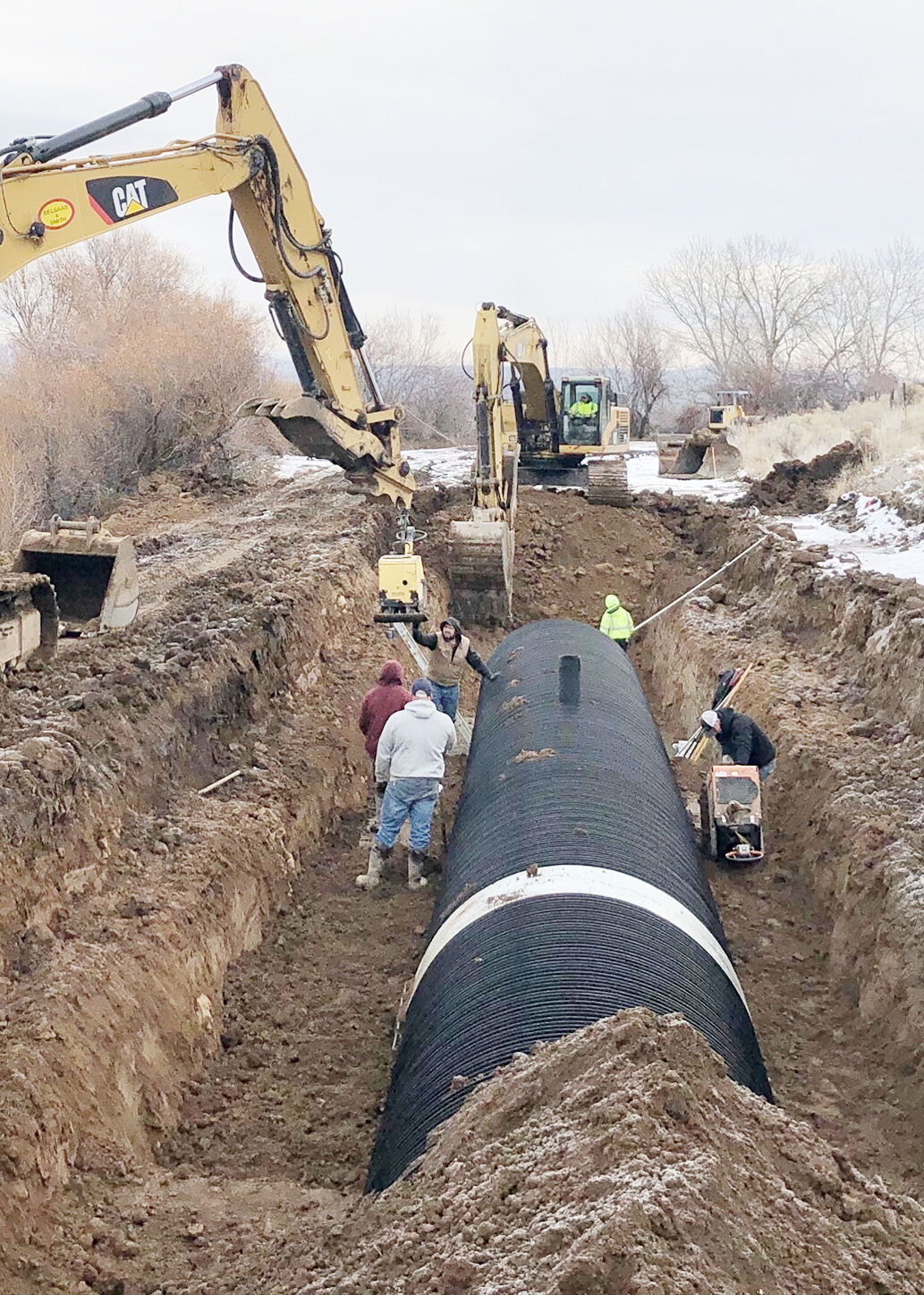 Hundreds of miles of piping will help conserve water from the Yakima River and deliver it more efficiently to irrigation canals.

The Kittitas Reclamation District in Central Washington is installing hundreds of miles of piping to help conserve water from the Yakima River and deliver it more efficiently to irrigation canals across the region.

Hundreds of miles of piping will help conserve water from the Yakima River and deliver it more efficiently to irrigation canals.

Scientists with the Kittitas Reclamation District (KRD) in Central Washington have discovered an innovative way to help farmers, fish and the environment all at once, using existing infrastructure to deliver excess water to streams, irrigation canals and storage reservoirs.

Launched in 2015, the Tributary Supplementation Program is the initial project under the 2009 Yakima Basin Integrated Plan, a 30-year legislatively funded package that combines the interests of federal, state, local, environmental and tribal stakeholders to establish long-term water conservation strategies for the region.

KRD Manager Urban Eberhart said the program has already improved water delivery methods and storage capacity between Easton — northwest of Ellensburg — and the Yakima Valley, while giving new life to fish habitats that had been dried up for years. He believes KRD’s work has, at the very least, helped forestall the impacts of climate change.

“We have struggled with snowpack in the upper Yakima Basin over the past decade, so we are finding ways that we can hold the water that would have traditionally been held in the snowpack,” Eberhart said. “We are looking to spread out the water in streams, groundwater infiltration and large surface-water reservoirs so it can act like the snowpack used to. Then, we can send the water back to the river later in the season when it’s needed most.”

The goal, Eberhart explained, is to “re-time” the water’s release into the main stem of the Yakima River so it will be available throughout the growing season, without the threat of service interruptions or rations. All the while, the staggered river flows have contributed to the return of many healthy tributary ecosystems, providing more hospitable conditions — plus shade and food resources — for migrating fish.

“Rather than just conserving the water and not doing anything with it, we’re getting it out into the streams and building up our groundwater storage while providing much-needed ecosystem services along the way,” he said.

Late last year, KRD began installing a network of 7-foot diameter pipes in the district’s southern branch that will increase water capacity and savings by connecting a series of Yakima River tributaries. Eberhart said when the project is completed this spring, the pipes will connect with irrigation canals to deliver more water to farmers through the spring and summer.

KRD also installed geo-membrane liners in the canals and covered portions of them with concrete, which will help the district conserve water supply and become more drought-tolerant in future years.

“We can get the water delivered more easily through the canal system, but we’re also creating capacity so we can move even more water through,” Eberhart said, adding that KRD is hoping to drill a 4.5-mile tunnel under Manastash Ridge that would fill a proposed storage reservoir in the Yakima River Canyon. “We’re hoping the work we do now will help us prepare for a rapidly changing environment.”

The Tributary Supplementation Program has been so successful that KRD’s ability to simultaneously improve water delivery and conservation methods, and restore fish habitats, has convinced other states to make similar investments.

“We’re on the cutting edge of what is going to become common practice in the 17 Western reclamation states,” Eberhart said. “We’ve shown that what we are doing is better for farms, better for fish, and better for the environment.”

With climate change accelerating faster than scientists predicted just 10 years ago, KRD and other regional water districts have no choice but to act.

“Things are changing right before our eyes, and that has added to our sense of urgency,” he said.