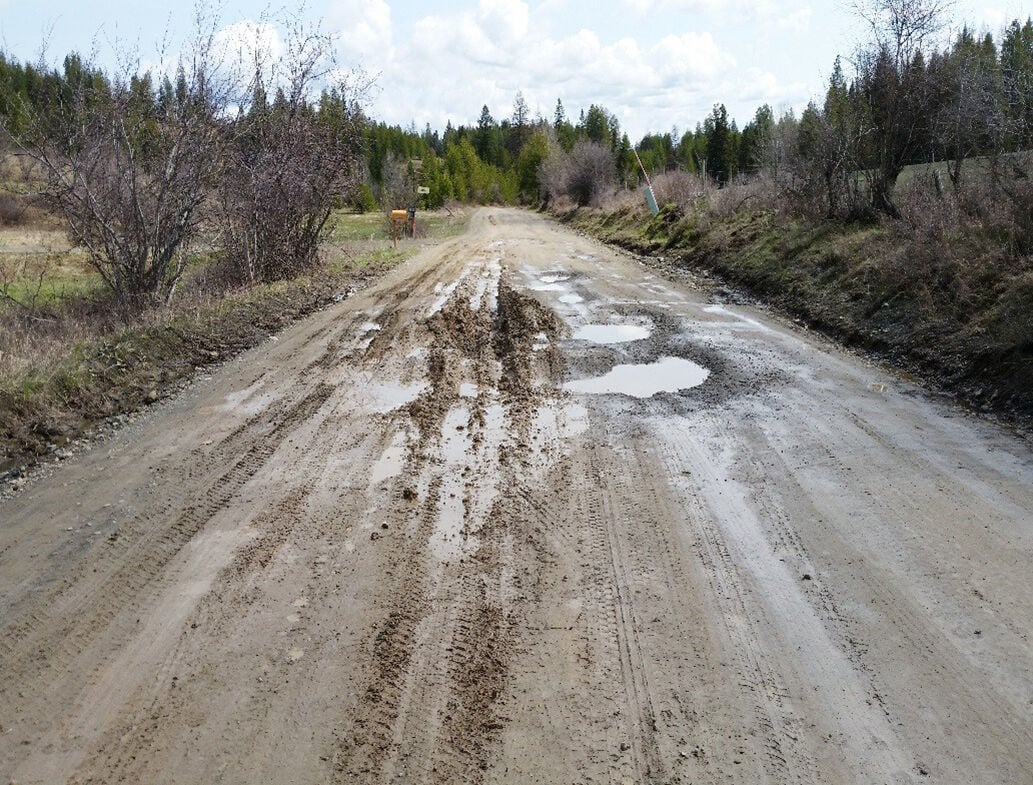 The road before any work was done. 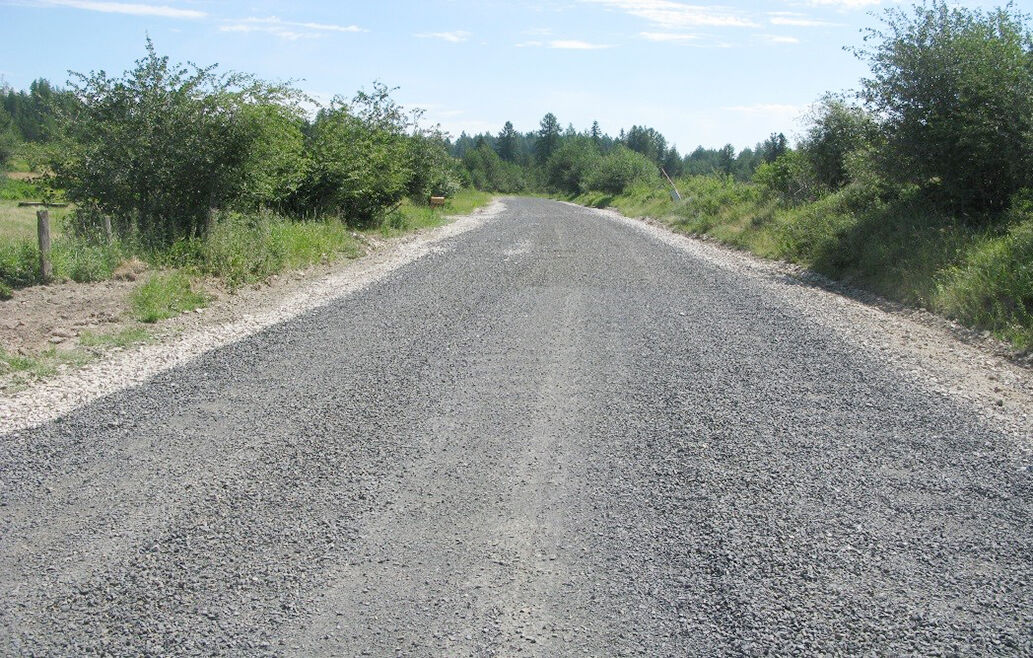 The Alder Creek Loop Road “bus stop” site before and after the road work on Benewah County in North Idaho. 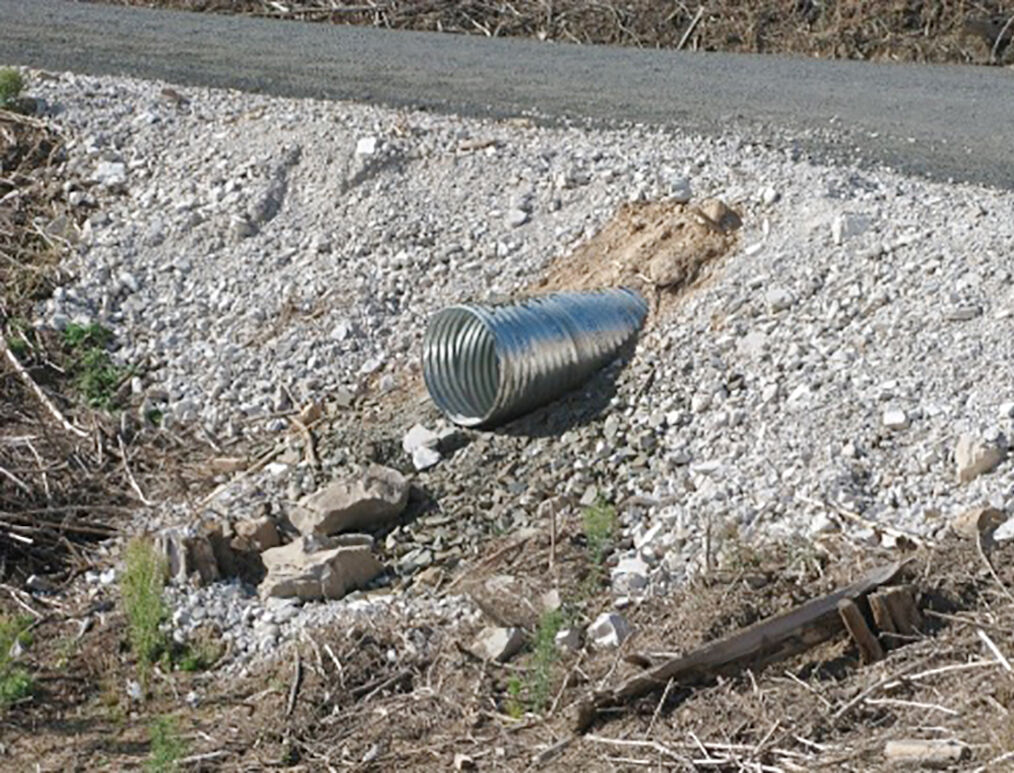 The road before any work was done.

The Alder Creek Loop Road “bus stop” site before and after the road work on Benewah County in North Idaho.

PLUMMER, Idaho — The days of Alder Creek Road in North Idaho’s Benewah County being unsafe have been left in the dust.

“Addressing the sediment issues also addressed many safety issues for residents on the road,” said Bill Lillibridge, lead engineer for the project.

“It was built as a seasonal road, but was being utilized year-round due to increased residential use. It is pretty much the only road in the immediate area and is seeing extensive traffic with the expansion of small-acreage residential use.”

During wet weather and snow, the road could be impassible. It would wash out during the summer and fall.

Besides road grade raising, widening and improvements, 21 culverts were added.

“These culverts provided drainage ditch relief and creek/draw conveyance,” Lillibridge said. “This replaced over-road flow in most situations, which was a large source of stream sediment and road degradation.”

Proper road rocking, fill and shaping was used on the project area to improve drainage through the road surface and reduce surface runoff.

Projects that reduce sediment are a high priority for the Coeur d’Alene Lake Management Program. The St. Maries watershed contributes a high load of nutrients to the lake, according to environmental officials.

Much of the road was too narrow and unsafe for residents as well as fire and medical emergency vehicles prior to the improvements. Catastrophic events such as the 2015 fire season emphasized the critical need for road improvements in this remote area of Benewah County.

The project cost about $400,000. An Idaho Department of Environmental Quality Section 319 grant funded more than half of the project, with the local government funding the rest.

Leann Daman, manager of the conservation district, said the first two phases of the Alder Creek grant were serviced with a private engineering firm. That cost was built into the budget for all three phases of the project.

“When the conservation district was asked to assist with Phase 3, we were able to include the benefit of our partnership with Idaho Soil and Water Conservation Commission and the technical assistance we receive through ISWCC. That cost savings enabled the conservation district to address about 2.5 additional miles of road by using engineering services of ISWCC and not a private hire engineer as had been included by Benewah County and its original grant budget.”

Those additional 2.5 miles were treated with culverts and rock for the benefit of local residents and the Alder Creek watershed, she said.

Another project the conservation district is involved with is St. Joe River streambank stabilization.

The project addresses water quality, fish and wildlife habitat and riparian health restoration. IDEQ, private landowners and Avista Utilities are assisting with funding. More than $100,000 has been spent. The conservation district will monitor the site for five years.

The Idaho Department of Fish and Game funded a separate $300,000 St. Joe River streambank restoration project of the conservation district.

“There has been some great streambank restoration happening on the St. Joe River,” Daman said.