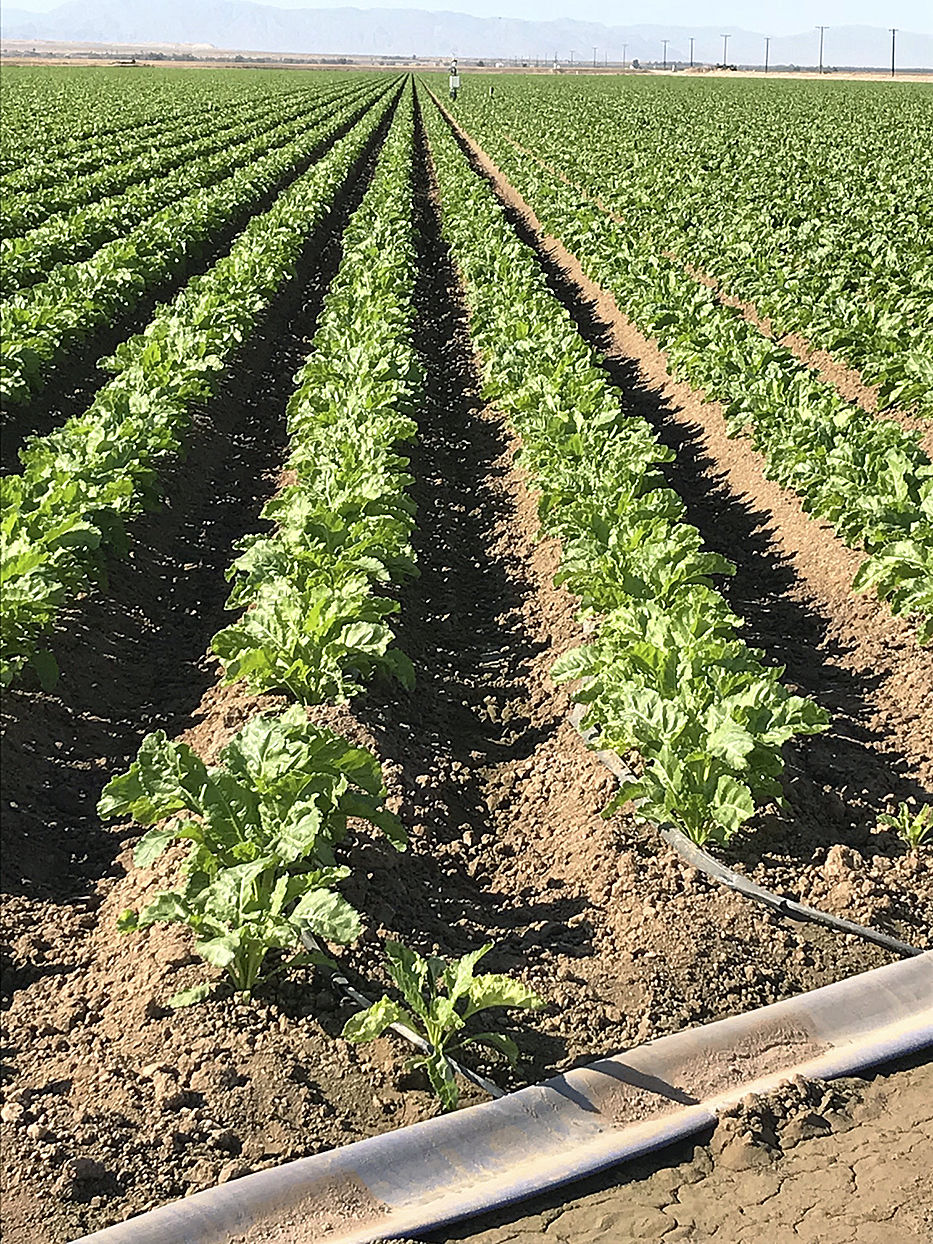 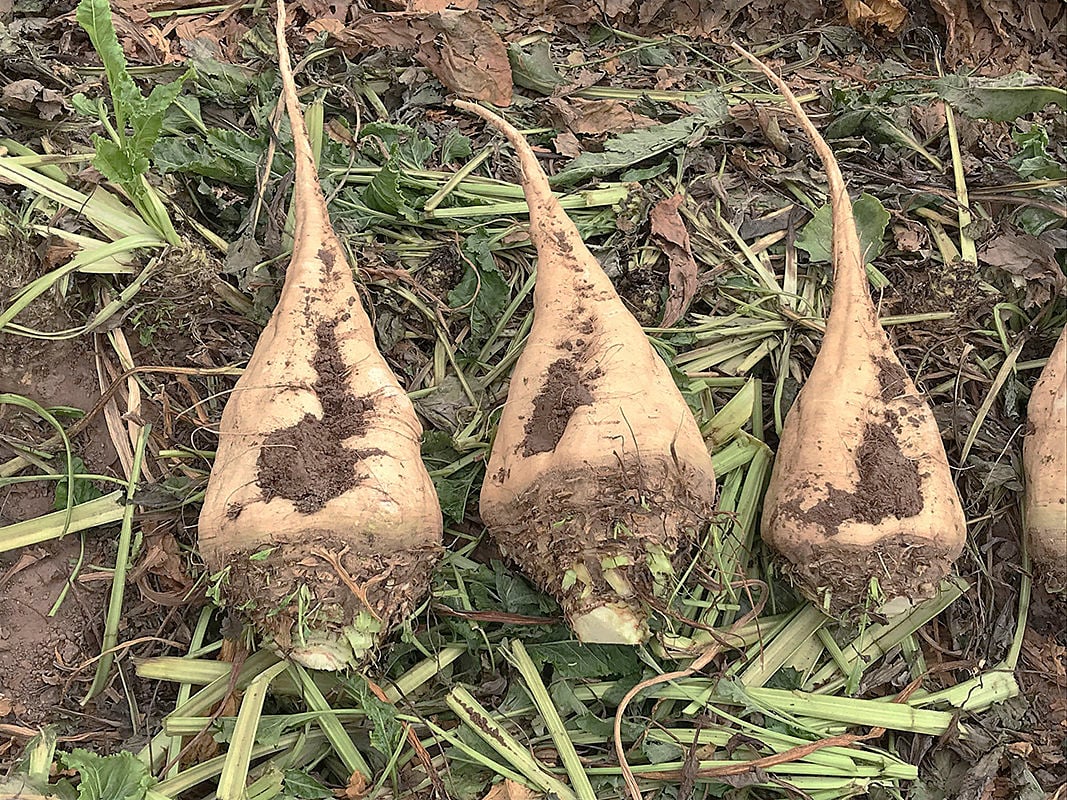 A recent test has shown that drip irrigation is more efficient than furrow irrigation when growing sugar beets.

In California, sugar beets are mostly grown only in the low-desert region of the Imperial Valley because it’s a highly productive area for the crop and there is a large sugar processing factory locally, the only one in the state.

Sugar beets are grown mostly for white sugar. The region has about 25,000 acres under production, with an average yield of about 40 to 50 tons per acre. Furrow irrigation is the common practice for sugar beets in the region.

Ali Montazar recently completed a two-year irrigation trial in four commercial fields to test furrow irrigation versus drip. He is the irrigation and water management adviser with the University of California Department of Agriculture and Natural Resources in Imperial and Riverside counties.

Montazar compared sugar beets for crop water use, sugar percentage and yield using both furrow and drip. Growers are now thinking of switching to subsurface drip.

Preliminary results from the trial show that yield and crop water use are better with drip. Yield was 19% higher.

“Most growers don’t have a reservoir, they take water from the canal, and therefore more frequent irrigation through drip is a challenge,” he said. “Even though the drip system has higher costs associated with energy, and drip tape installation and removal, the benefit of higher yields, water and fertilizer conservation may compensate for the higher costs in sugar beets.”

His data showed an average water conservation of 1.3 acre-feet to 1.6 acre-feet per acre for drip irrigation.

For growers interested in measuring crop water use, he suggests they stick with the surface renewal method, since it’s cheap and is even used by vendors to provide crop water use data.

He spaced the furrows about 30 inches apart, which is common practice for sugar beets, and did the same with drip lines.

In the drip fields, water use efficiency improved by 12% over furrow.

Nitrogen use efficiency was also much better with drip, which will lower costs since about 25% to 30% less fertilizer can be applied with drip lines for beets.

“Furrow washes out more fertilizer with leaching, but drip can use a third less fertilizer. If a grower doesn’t know this, he will end up with a higher concentration of nitrogen, which is not good,” he pointed out.

In a nutshell, drip irrigation will save growers money on water and fertilizer use and offer higher root yield and sugar content.