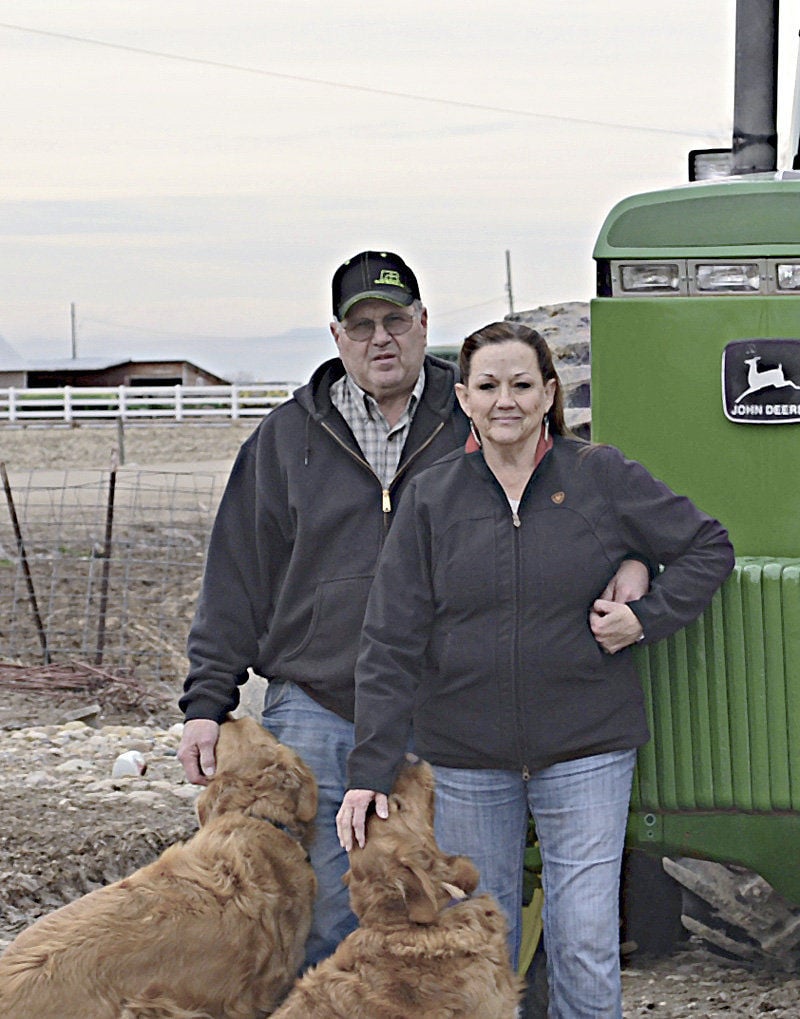 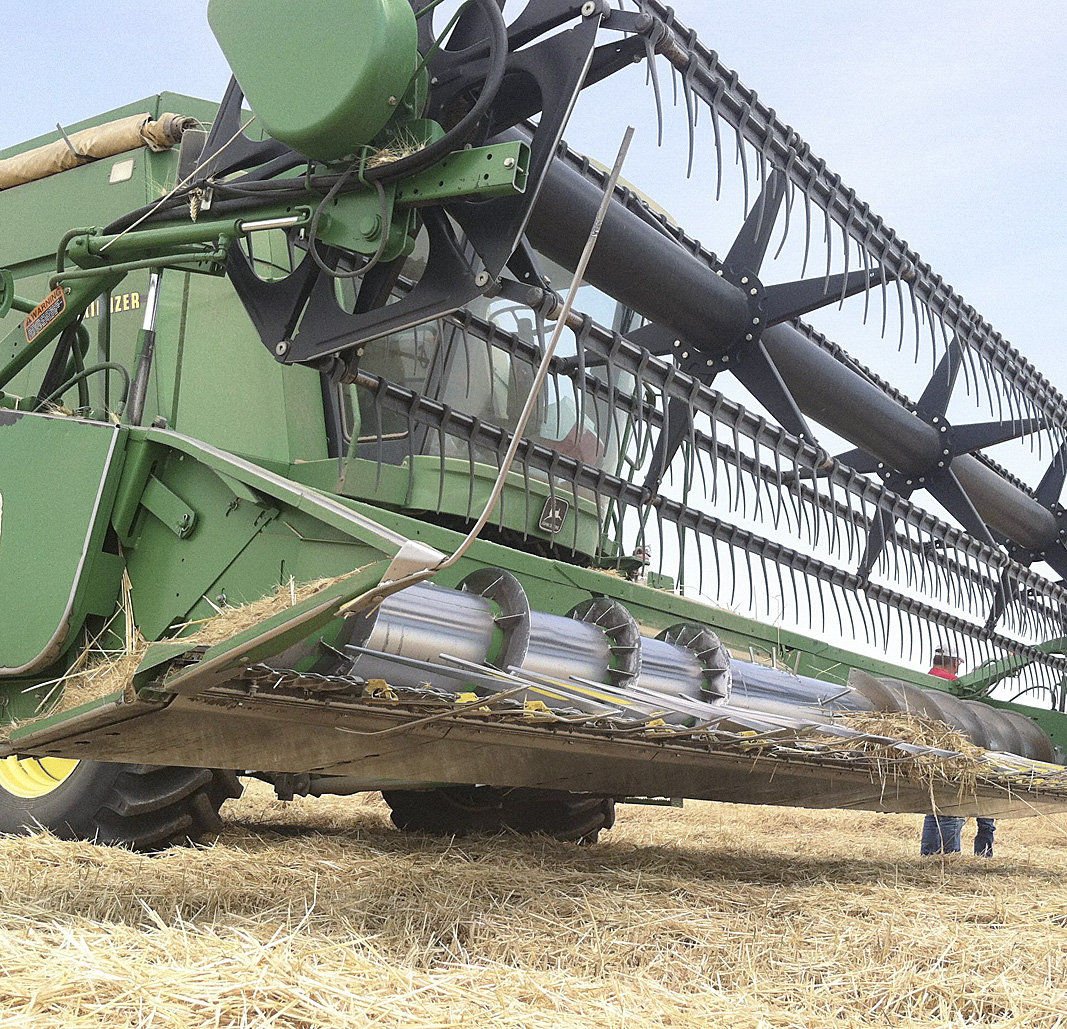 Bim and Linda Lewman started farming at Notus, Idaho, near Parma, 38 years ago on land that was originally part of Linda’s family farm.

“We purchased and rented ground, raising wheat and sugar beets. Since then, we’ve been growing many crops including sweet corn seed, bean seed, turnip seed, clover seed and onions,” he said.

A farmer today must be diversified since markets are unpredictable. The Lewmans currently farm 550 acres and do a 4-year rotation on some of their crops.

“We’ve always raised some seed crops but are trying to grow more of those because they are worth more, but they are also more work. They must be isolated from other crops and weed-free,” he explained.

There’s a good market for corn seed if it is properly pollinated to create the desired hybrid but costs about $1,000 per acre to have it detasseled, removing the immature pollen-producing tassels from the tops of some of the plants. Detasseling usually involves both specialized machines and hand labor.

“Mechanical toppers aren’t 100 percent effective, so we hire crews to come in and do that,” Lewman said.

“The corn must be properly pollinated and it depends on Mother Nature. If summer is extremely hot, the corn doesn’t pollinate. You need cool nights and a breeze. The male parts of the plant are taller, so gravity and a breeze bring the pollen down to the female parts,” he explained.

Beans are also self-pollinating, but some of the other crops depend on bees.

“We rent hives of honeybees for the clover seed. The bees do fine if there are no pesticides and it’s not too hot. You can’t have adjoining fields treated with pesticides or it might drift over and kill them,” Lewman said.

He enjoys raising onions and sugar beets but the market is so volatile that it’s a challenge.

“We went to drip irrigation on the onions, and it’s very labor-intensive. It does a better job watering, but we depend on the market for price and every year there are more government regulations that make it difficult,” he said.

Corn seed is harvested by a professional picker.

“It has to be certified clean. Every time they move from field to field the picking machine and the semis have to be cleaned,” said Lewman.

Beans are combined, and the trucks and combine have to be cleaned between each variety. There can be no residue left from a different variety.

Sugar beets are dug and hauled to a piling station. Amalgamated Sugar Co. at Nampa buys the beets. Lewman has several trucks and hires additional 10-wheelers to haul the sugar beets.

Timing is crucial. The crops must be harvested at the right time.

“Corn seed is different than onions because the different varieties of corn mature at different times and not harvested all at the same time. Some is sweet seed corn, and we’ve even raised some popcorn. It’s not as big a rush as the onion harvest.”

He is unsure what the future will bring. It’s a tough time for farming because land values are extremely high and commodity crop prices low.

“It’s hard for anyone to get started in farming. Older farmers see the price of land, at $9,000 to $10,000 an acre and may choose to just sell out, take the money and live off the interest. This makes it hard for smaller farmers to buy or rent any more land,” he says.

“It takes several generations to make a farm work. One generation will never make enough money to pay it off. We are the first and last generation on this particular farm. We had two girls and encouraged them to get away from agriculture and do something different because farming is such a hard life,” he said. “They are accountants and bookkeepers and their spouses work in town, too.”

The farm is run by the Lewmans and some hired help and they just hope to keep going as long as they can.