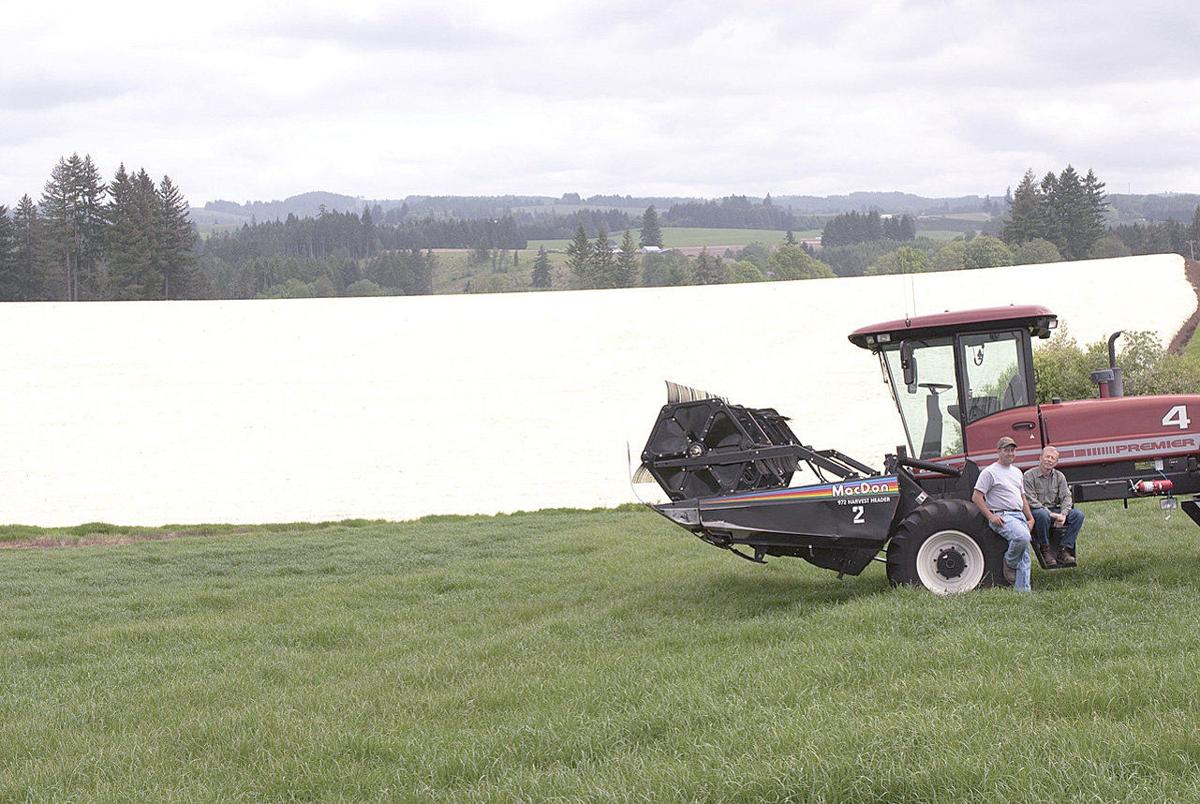 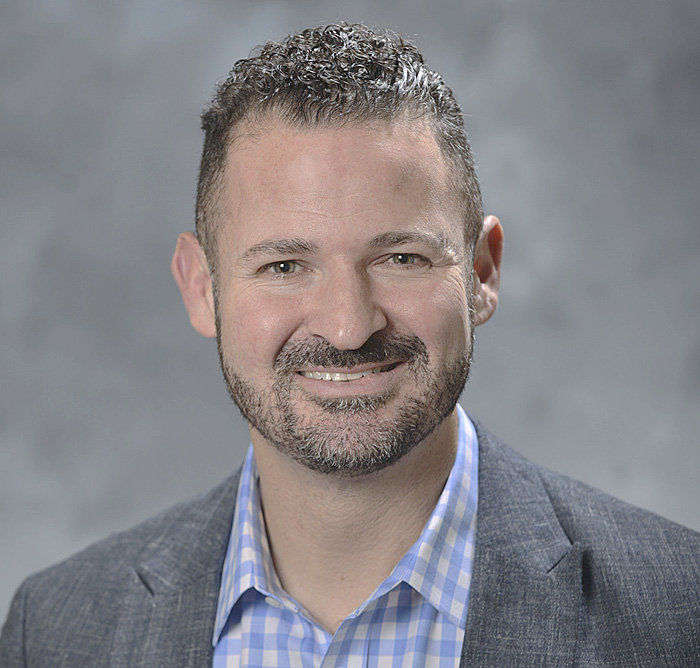 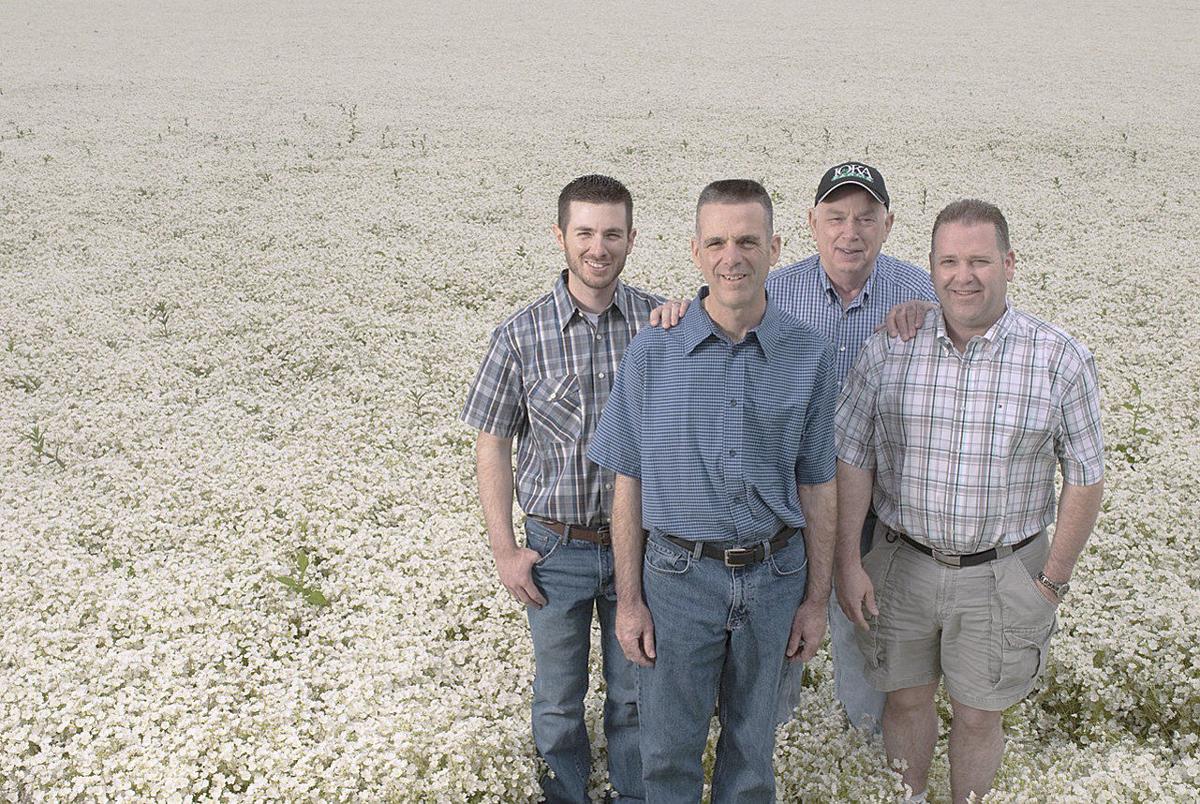 The Duerst family at Ioka Farms near Silverton, Ore., grows meadowfoam for oil.

The Duerst family at Ioka Farms near Silverton, Ore., grows meadowfoam for oil.

SALEM, Ore. — The West’s native meadowfoam oil, once obscure, has become an international beauty queen, finding its way into dozens of cosmetic products. The dramatic carpet of white flowers that covers some of Oregon’s fields in the spring is creating a sensation worldwide.

The popularity of the oil is growing in the U.S., according to Mike Martinez, CEO of the Salem-based Oregon Meadowfoam Growers cooperative and Natural Plant Products, the cooperative’s marketing company. About half of his sales are overseas, to customers in Japan, South Korea, Europe and Latin America, Martinez said. As trade with those countries and China increases, international markets may expand avenues for the tiny Oregon crop, and its seeds.

“Some of our relationships overseas have been long. Trade there feels more like family and friends,” Martinez said.

The field crop has found a productive base in the Willamette Valley. Today, about 50 farmers in the Oregon Meadowfoam Growers cooperative are growing from 10 to 300 acres each as part of their rotations with other crops, mostly grass seed. The cooperative’s members tend to cluster in groups near Suver, Silverton, Harrisburg, Shedd and Brownsville, with one farm in the Umpqua Valley.

Marketing this beautiful but durable flower has not always been glamorous, or easy. Oregon State University began research on the plant in the 1960s. By the 1980s, seven farmers formed an association to put the research to work. Sensing success, the cooperative in the 1990s expanded to 99 growers, but that number didn’t work well for the growers, the market or the business, Martinez said.

“We idled production from 2000 to 2005. Once we resumed regular production, it became apparent our membership numbers weren’t a good match to our acreage demand nor was meadowfoam a great fit for a number of our member farms,” Martinez said.

A Willamette University chemistry graduate, Martinez joined the staff in 2000, after the association had become the OMG cooperative with its affiliated company. Today, the cooperative has capped its membership at 50, turning its focus to improving germplasms for better production, helping farmers with more efficient methods, and developing new products and expanding markets for the oil.

The cooperative also has a full-time field manager, Charles Ortiz, who can help those who are interested in meadowfoam. Some of the growers and its nine-member board of directors, listed on the website, can also answer questions.

Limnanthes alba, or meadowfoam, is native to the West and produces a white flower that yields a tiny nutlet that’s about 30 percent oil.

Consumers prize the oil for its lightness, easy absorption, lack of odor and long shelf life. It is versatile and can be found in dozens of applications including lipstick, hair products, soaps, bath oils, facials, serums and massage oils and other skin products sold on the internet and in stores. Claims for its benefits range from anti-aging properties to hair growth stimulation,

“I like to focus on the remarkable skin feel and the distinct texture it can bring to cosmetics,” Martinez said.

Manufacturers applaud it for its stability, versatility and long shelf life.

Growers prize it for its value as a rotational crop that grows well in the Willamette Valley’s endemic wet, clay soils. Meadowfoam is typically planted in October, after the grass seed harvest.

Its beautiful pollinator-pleasing white flowers cover the fields in the spring, it is swathed in late June and combined around the Fourth of July.

The plant works well with farmers who are using either till or no-till practices, and it is relatively inexpensive to grow.

For information about the company and cooperative, visit the website at http://meadowfoam.com, or call the Salem office, (503) 363-6402. For a look at the products made from meadowfoam, visit www.pinterest.com/meadowfoam/.