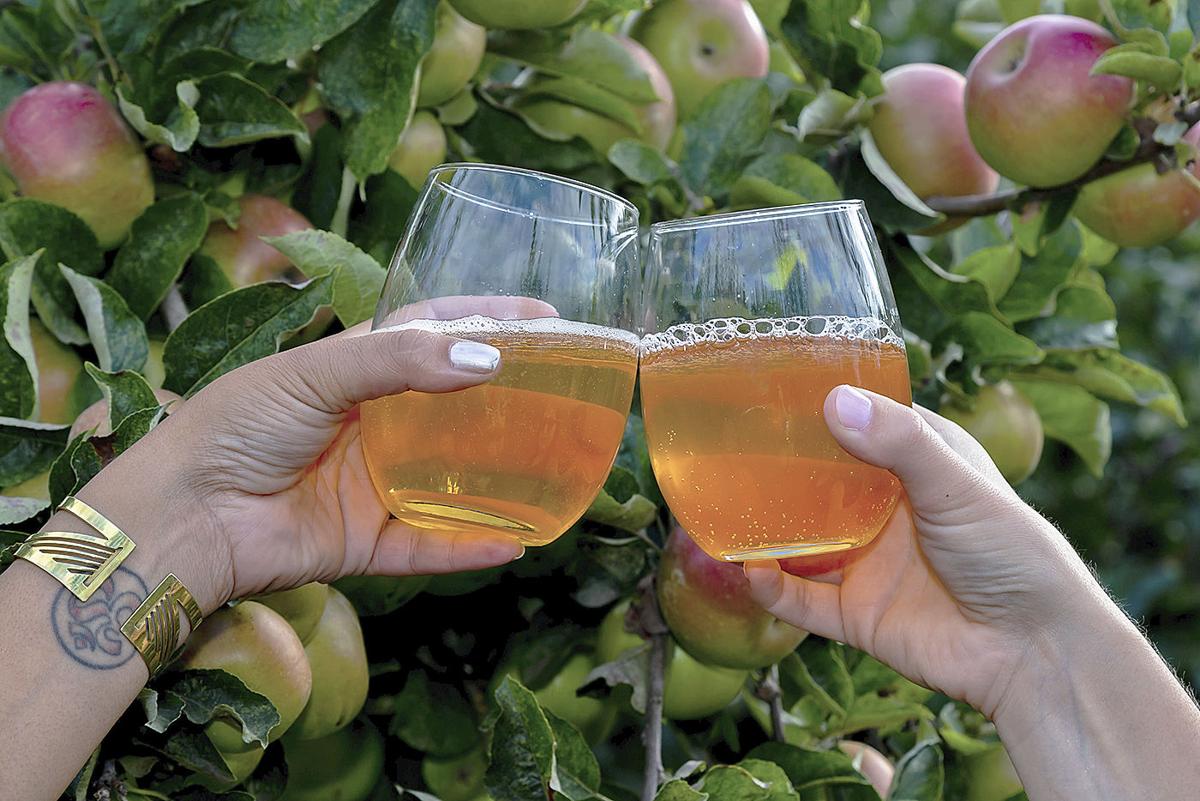 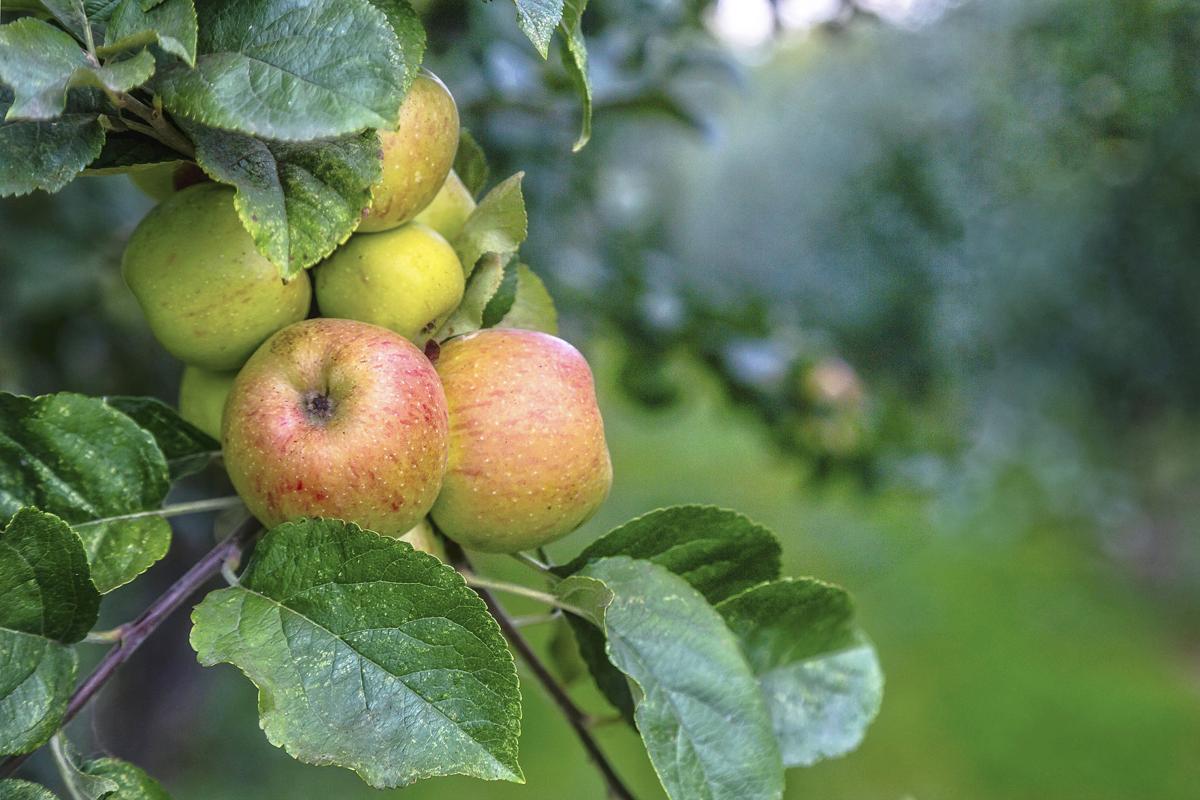 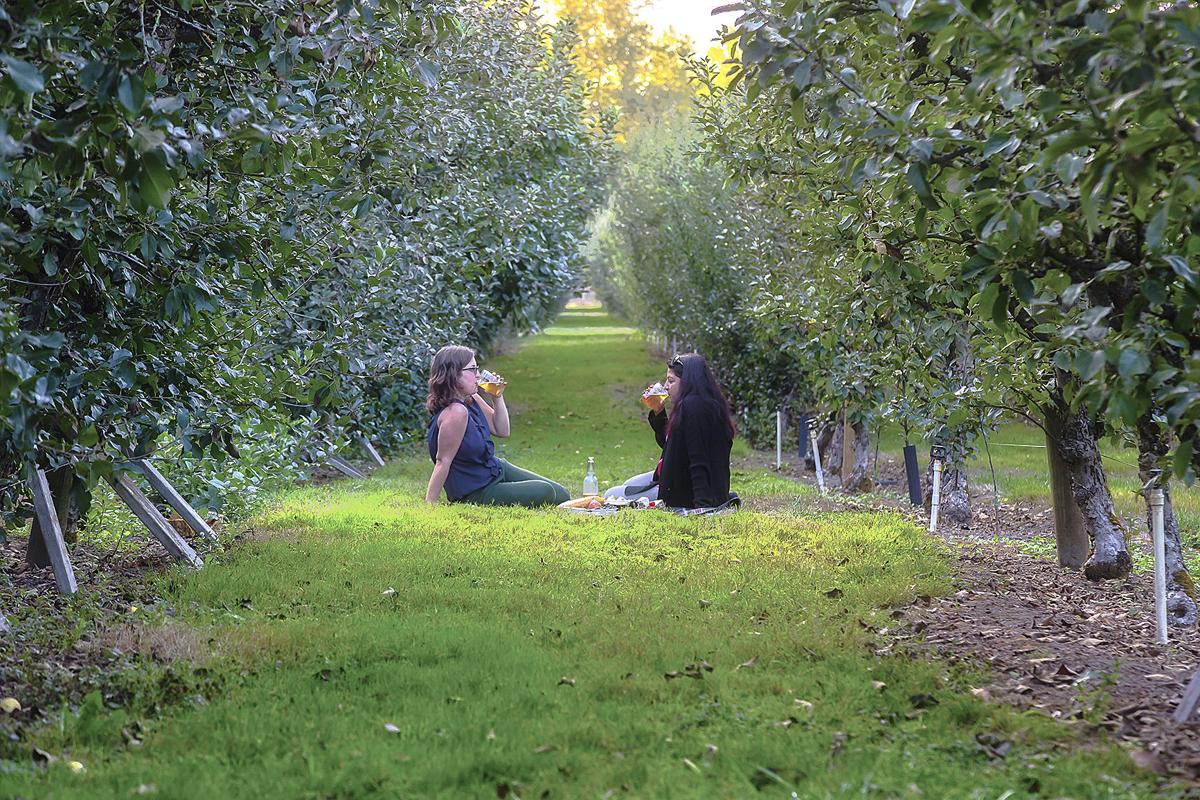 Visitors enjoy a picnic at Ford Farms on Sauvie’s Island, one of the Northwest’s oldest cider apple orchards.

Visitors enjoy a picnic at Ford Farms on Sauvie’s Island, one of the Northwest’s oldest cider apple orchards.

Northwest cider production increased by double digits in 2018 and 2019, according to Emily Ritchie, executive director of the nonprofit Northwest Cider Association.

As a result, the cider industry’s economic impact on the region has now exceeded $1 billion, Ritchie said. Market data for the 2019 Northwest Cider Report was collected from members in Oregon, Washington, Montana, Idaho and British Columbia.

While the Northwest is seeing growth, nationally cider sales have declined by 5% in the past year. The Northwest cider region now has more than 150 cideries, an increase of at least five from last year. The region produces about 6 million gallons of cider annually, according to Ritchie’s estimates.

Here’s a snapshot of the trends bolstering growth listed in the latest report, the fourth survey of the association’s members:

• In addition to local loyalty, Ritchie attributes the Northwest cidery success to its “Wild West” willingness to try new things. Data indicate styles run the gamut, from sweet to tannic, from crystal clear to hazy and unfiltered ciders. The experimental bug also infects Northwestern growers and educational outlets, which are gearing up to supply rare, heirloom, and unusual fruit and spices to cideries.

• The growing popularity of Northwest ciders bodes well for apple and other growers. The latest report indicates that 82% of the cideries in the Pacific Northwest also sourced their apples from the region. For some, the source is in their own back yards. Of the cider producers surveyed, 43% grow some of their own apples, but 53% of the producers purchased some of their juice from other growers.

In addition, cider makers are demanding heirloom fruit not formerly grown in the Northwest, and growers are responding. Although 78% of Northwest cider is made from “modern” varieties, the rest is made from dozens of bittersweet and bittersharp varieties with names not found in the grocery store: Kingston Black, Harrison, Porter’s Perfection, Brown’s Apple, Chisel Jersey, crabapples and many other heirloom fruits. Large or small, all Northwest cideries use some heritage or heirloom fruit.

• Apple growers are not the only farmers to benefit from increased cider production. About 40% of the cider produced in the Northwest included fruits and botanicals other than apples, according to the report. Pears, strawberries, cranberries, ginger, lavender, berries, flowers, rhubarb, even grapes and many other locally grown products find their ways into Northwest ciders.

• Of the association’s 85 members, Washington members lead in gross sales, with 37% of the region’s sales to Oregon’s 30%, Montana’s 12%, British Columbia’s 11% and Idaho’s 4%. The association this year is hoping to expand its markets in Montana and California.

• The Northwest’s cider businesses are maturing but still young, as are its average consumers, the latest surveys suggest. Ten percent of the producers surveyed founded their businesses in 2018, and 47% were founded in the past five years, a reduction from last year’s survey of 65%.

Northwest cider’s experimental bent apparently appeals to young drinkers as well, Ritchie said. More than 40% of the region’s cider drinkers fall between the ages of 21 and 29. “They aren’t afraid to experiment or to move on to a better cider when they find it,” she said of the consumers surveyed.

• Opportunities abound for those who want to learn about cider, connect with the business, or improve orchards and cideries already underway.