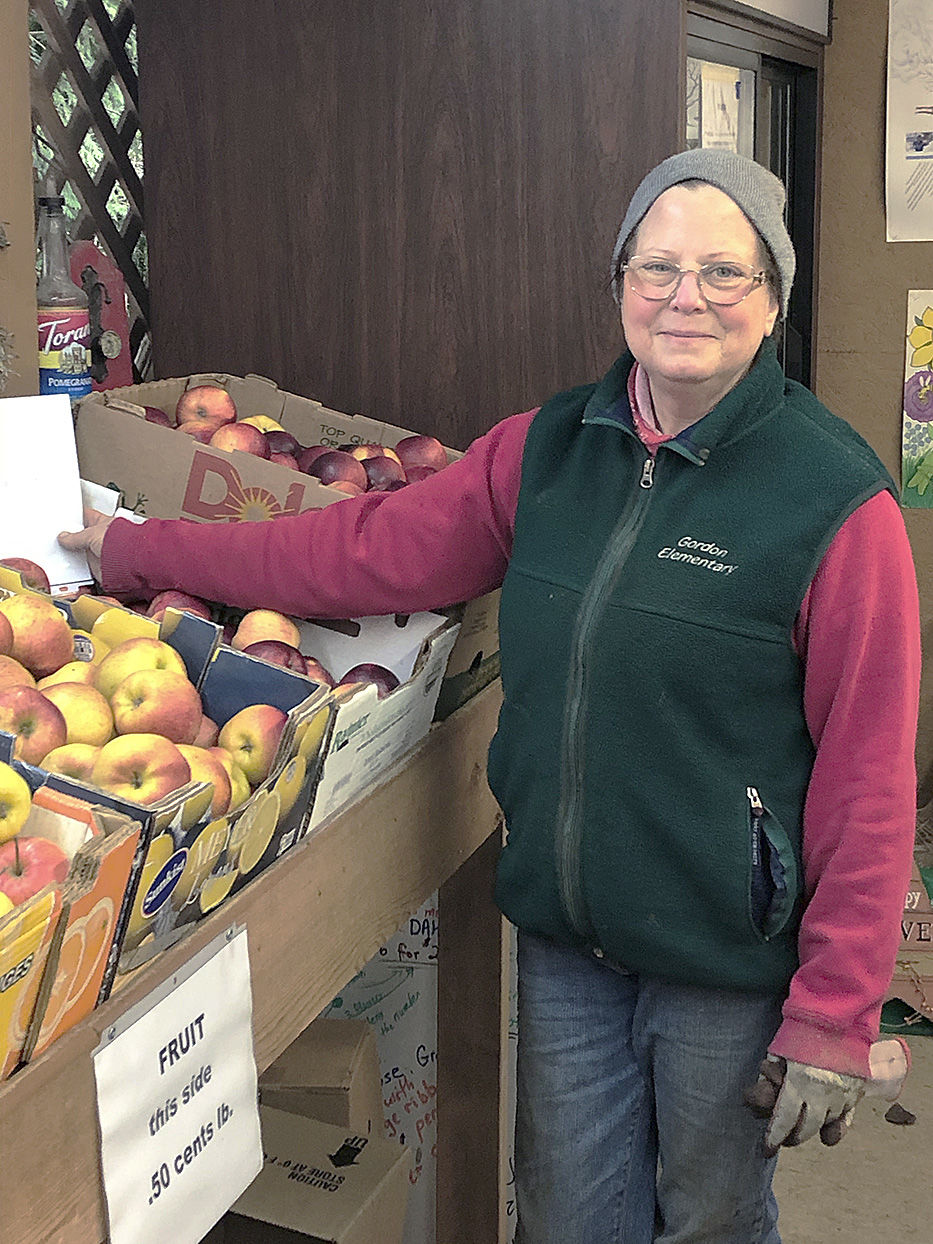 Donna Butler in the sales shed where people use the honor system to pay. 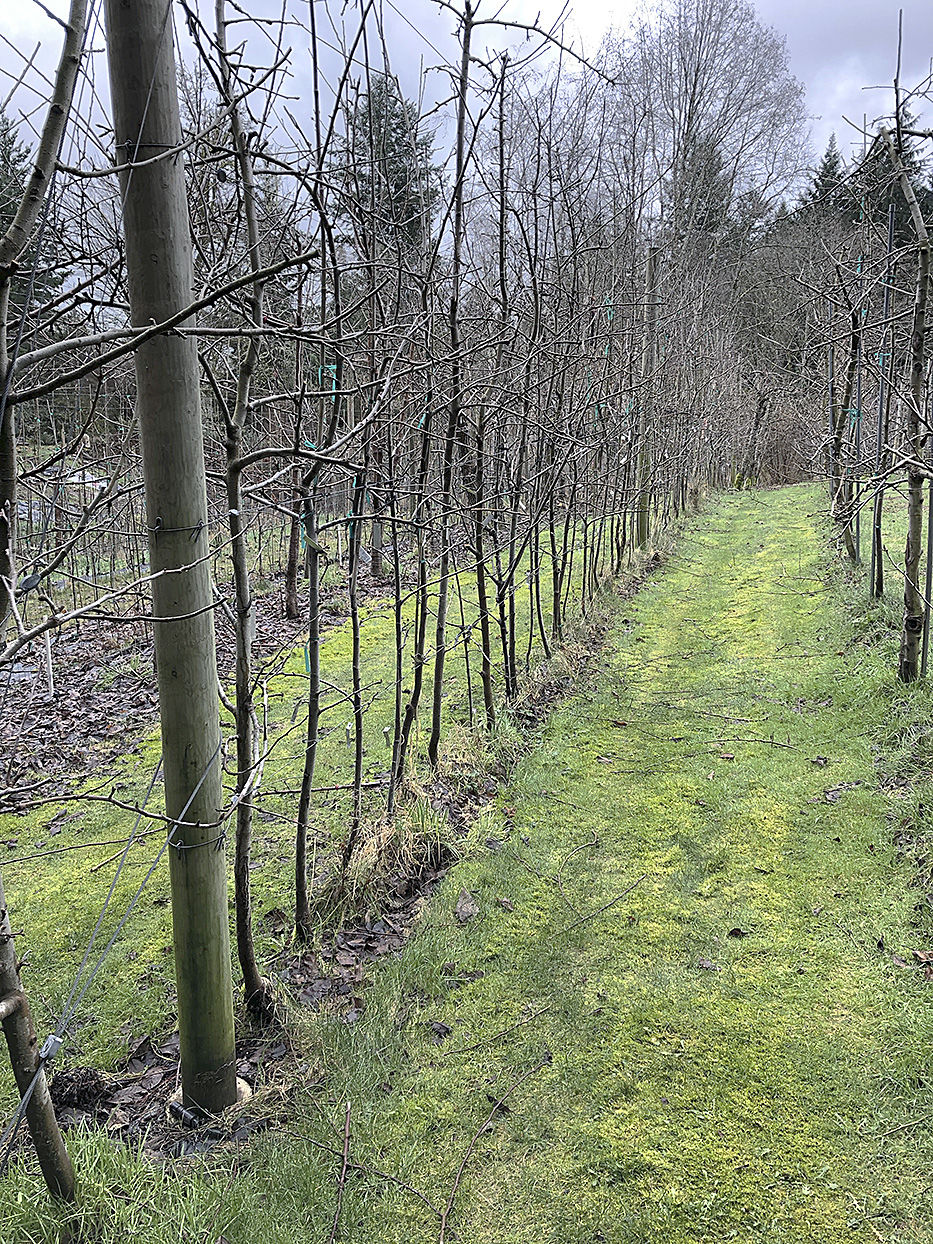 The “library” of all the apple varieties the Butlers grow.

Donna Butler in the sales shed where people use the honor system to pay.

The “library” of all the apple varieties the Butlers grow.

Steve Butler is on a mission to collect apples, and lots of them.

He currently has about 450 varieties growing on the small Gig Harbor, Wash., farm where he and his wife, Donna, live.

As an apple buff, Butler can tell you which variety was Thomas Jefferson’s favorite (Ephous Spitzenberg). It is in his collection.

Something new is red-fleshed apples. Butler has 40 varieties.

“When you bite into them the fruit is red, not just the skin,” he says.

Nothing is as American as apple pie, but a lot of apple research takes place in Europe.

“Much apple orchard research comes from Italy, like trellising with concrete posts, and new pruning techniques,” he says.

As a result of that research, “We prune trees at 10 feet high and only need aisles 10 feet wide, which allows high-density planting,” he says. “You’d think it would be vineyards from Italy, but it’s apples. A lot of new ideas have come from Italy in the last 15 to 20 years.”

Apple orchards used to be more prevalent in Western Washington, he says.

“There used to be orchards from Bellevue all the way down to Vancouver. Now there are maybe three major orchards left. It’s the cost,” he explains. “The cost per orchard acre is $60,000, and new orchards don’t realize any return for the first five years.”

Butler’s original orchard was planted in the early 1980s. Buying 40 to 50 trees at a time from a teacher in Puyallup, Wash., he started his orchard.

“In addition,” Butler says, “I was grafting and trading all across the U.S. Some were ultra rare.”

Some of Butler’s starts came from Nick Botner in Oregon. Botner’s collection of 7,000 varieties have been cloned by the Temperate Orchard Conservancy. The TOC now has the largest collection of apple trees in the U.S. Growing apple trees takes know-how, Butler says.

“A major box store sold thousands, maybe millions, of apple trees a while back,” he recalls. “They all runted out because people didn’t know how to take care of them. They got apples the first year, and then never again.”

The key is that first year, he says.

“First, you don’t let trees grow apples the first year,” he says. “Plus, some root stock won’t grow free standing and needs to be trellised.”

“I prune anything more than half the diameter of the main trunk. Pruning and thinning get rid of some of the crop load,” he says. “You need 4 to 6 inches between apples. One blossom will make five apples, and you need 15 or 20 leaves per apple.”

Butler says most countries grow apples, some bred for hot climate, some for cold. In the U.S., apples grow from Alaska to Florida and Maine to California.