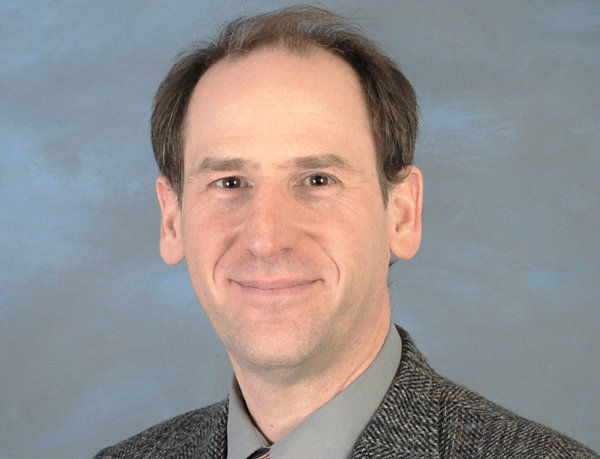 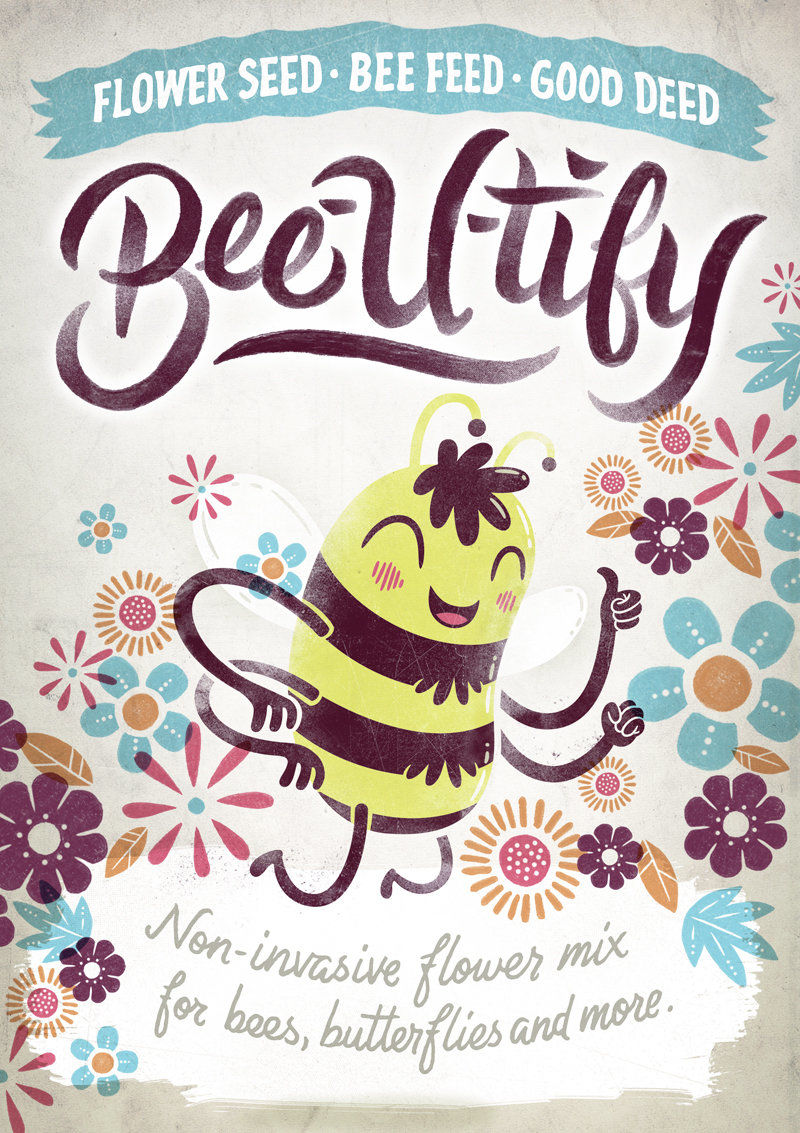 photo The cover of a Bee-U-Tify seed packetis shown. Pollinator-friendly noxious weed control will be the focus of one of many Northwest Agricultural Show seminars this year.

photo The cover of a Bee-U-Tify seed packetis shown. Pollinator-friendly noxious weed control will be the focus of one of many Northwest Agricultural Show seminars this year.

Seminars at the Northwest Agricultural Show are always topical.

This year is no exception.

Oregon Occupational Safety and Health Division compliance officers Garnet Cooke and Lori Cohen will provide participants in this year’s seminars information on high profile pesticide cases that led to lawmakers sponsoring 13 pesticide-related bills in the 2015 Oregon Legislature, how to protect employees from pesticide exposure in marijuana production and the latest information on new Worker Protection Standards.

The federal Worker Protection Standards, which will be enforced by Oregon OSHA, include several items of interest to the agricultural community, including new warning sign requirements for pesticide treatments, new minimum-age requirements for applying restricted-use pesticides, and new worker-training standards.

Cooke and Cohen will provide their presentations each day of the show from 9 a.m. to 1 p.m. New this year, participants don’t need to be a member of an organization to participate in the Oregon OSHA pesticide recertification courses.

The Oregon Association of Nurseries on Tuesday, Jan. 26, is sponsoring seminars on how to control weeds while combating herbicide resistance, how to control noxious weeds in a manner safe to pollinators, what to expect from the El Nino weather system that developed last summer and built through the fall, and methods to combat the development of resistant fungal pathogens, a development becoming more likely in recent years with the registration of several new combination fungicides in ornamental crops.

The Oregon Association of Nurseries sessions run from 10 a.m. to noon, and 1 to 3 p.m.

The next day, Wednesday, Jan. 27, the Nut Growers Society of Oregon, Washington and British Columbia is holding a member meeting from 9 to 11:30 a.m.; Andy Bryant of the National Weather Service will speak at 11 a.m.; and Shur Farms is hosting a seminar on frost protections from 1 to 2 p.m.

On Thursday, Jan. 28, from 10 a.m. to noon, ag show participants can view a special screening of an award-winning documentary on U.S. military veterans in farming. Titled “Ground Operations: Battlefield to Farm Fields,” the film is part of an effort by the nonprofit organization Ground Operations to strengthen a growing network of combat veterans transitioning into farming and ranching.