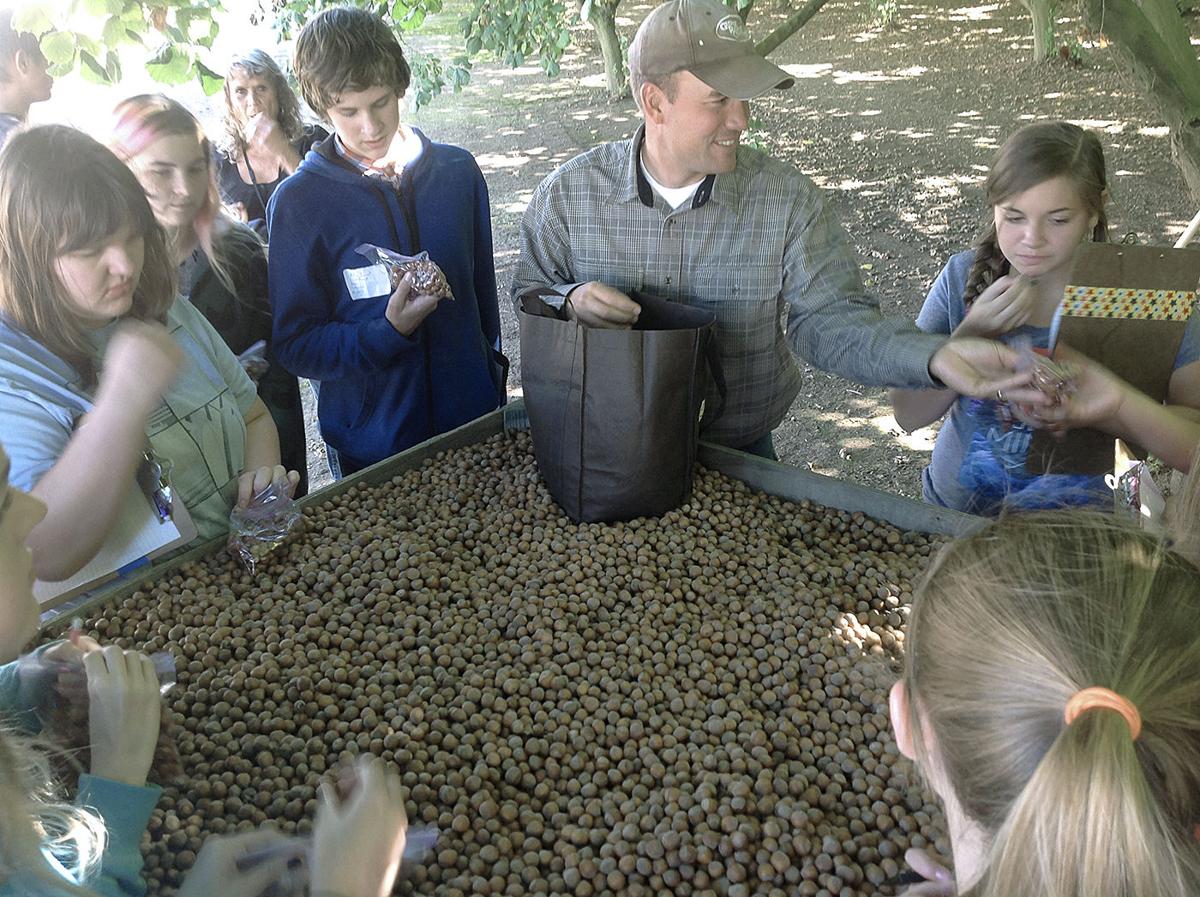 Joe Fitts from Independence, Ore., hosts students on his hazelnut farm as part of Oregon Aglink’s Adopt a Farmer program. The program reached over 2,800 students in the 2018-19 school year. 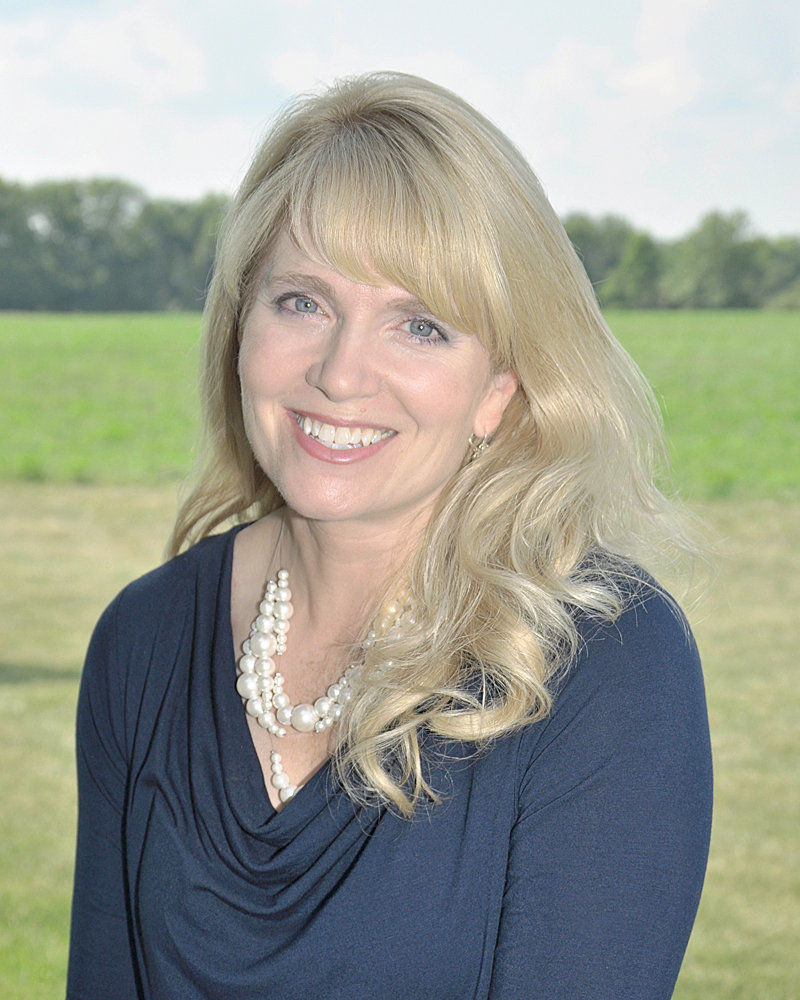 While continuing with its longstanding programs, such as the Crop Identification Signs and the Denim and Diamonds banquet, the 54-year-old organization moved its office from Tualatin to Salem, underwent some staff changes and expanded its signature program, Adopt a Farmer, into two new counties.

“We are thrilled to have added Tillamook and Benton counties,” said Mallory Phelan, executive director of the organization. “Also, we have interest from farmers in Douglas and Klamath counties, and we are trying to fill in connections there with teachers and school.”

In all, Oregon Aglink reached just over 2,800 students with 38 farm-class matches within its Adopt a Farmer program in the 2018-19 school year, Phelan said.

The nonprofit organization also continued to partner with Oregon Museum of Science and Industry and the Oregon Dairy and Nutrition Council on a farm education program aimed at adults and is looking to expand that into addressing civic groups, such as Rotary Clubs, and possibly addressing collegiate clubs in 2020.

Also, for the first time in years, Oregon Aglink in 2019 held its annual meeting in Salem in conjunction with the Northwest Ag Show.

“It was awesome,” Phelan said of the event. “We absolutely loved the partnership with the Northwest Ag Show and EO Media Group and Capital Press. It was nice for our members to have multiple reasons to attend our annual meeting. They thoroughly enjoyed that there was so much to do and see.”

Members and others attending Oregon Aglink’s annual meeting last year also enjoyed that the program was scaled down from three speakers to one, Phelan said, a format the organization plans to continue.

According to her website, Payn’s goal is “to help you communicate why your cause matters, whether you’re a scientist, dietitian or in agribusiness.”

Payn’s presentation, set for 1:30 p.m. Thursday, Jan. 16, is open to the public. The other portions of the meeting are for members only.

Phelan noted that Oregon Aglink is always looking for farmers to volunteer to host both the adult farm tours, as well as the Adopt a Farmer tours, which are aimed at middle school students.