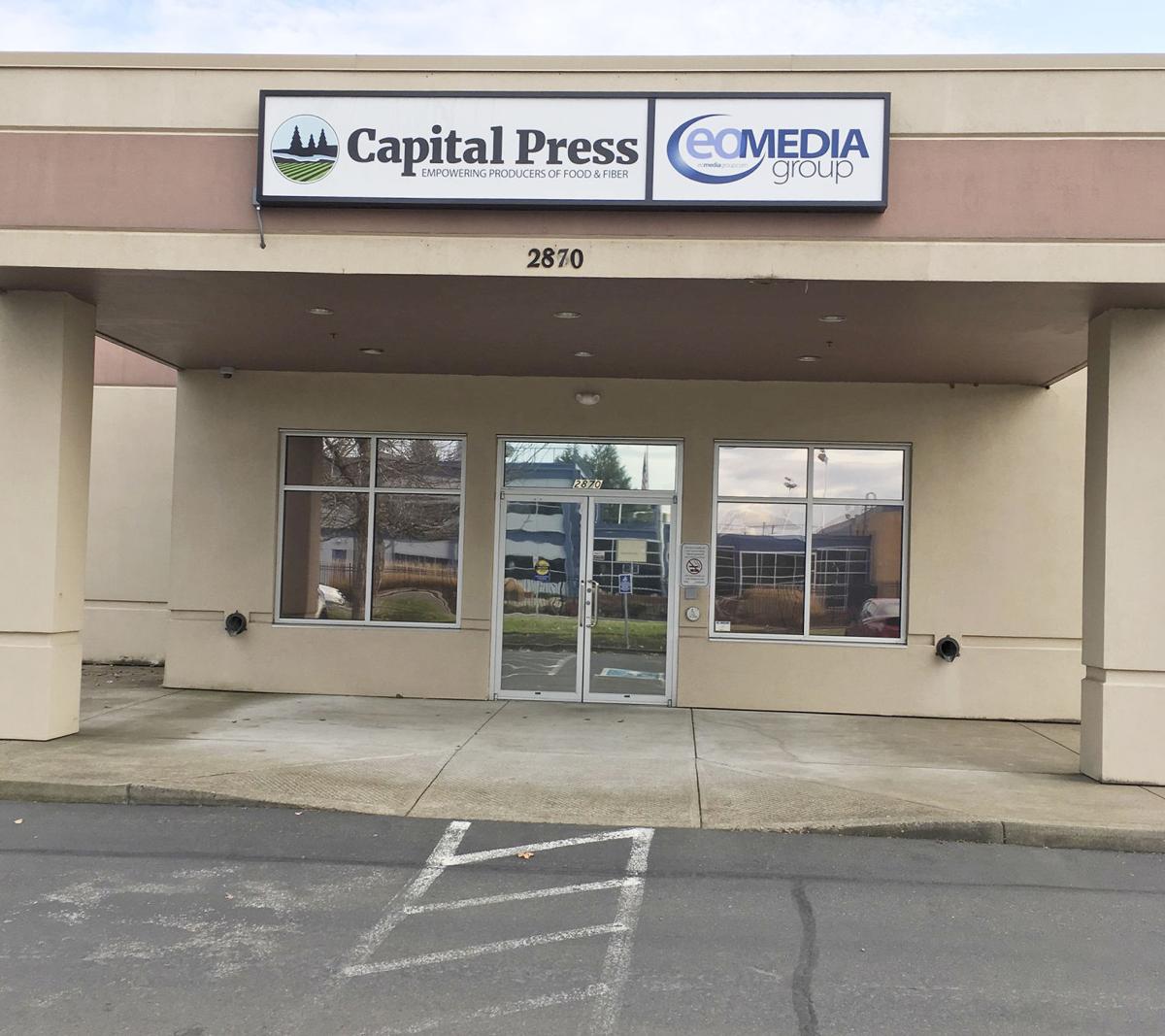 The new offices of the Capital Press at 2870 Broadway St. NE in Salem, Ore. The Capital Press is taking the lead role in producing this year’s Northwest Ag Show, which will be at the Oregon State Fairgrounds and Expo Center in Salem. 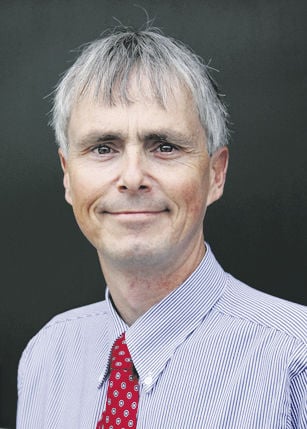 The Northwest Ag Show has come full circle, returning to the site where it started 50 years ago, with a new operator and a future full of promise.

The show, after 45 years of being held in Portland, returns to Salem this month and the Oregon State Fairgrounds, where it was launched in 1969.

“It is a different show, certainly, than it once was,” said Joe Beach, editor and publisher of the Capital Press, which took over management of the show in 2017 and moved it from the Portland Expo Center to the Oregon State Fairgrounds. “But we’ve sold out all the booth space that we have available to us, and we haven’t heard anybody express any real complaint about the venue change.”

Beach said the Capital Press decided to take over the show after being approached by the former owners and recognizing that it wasn’t a stretch for an agricultural newspaper to put on an ag show.

“It is a natural fit,” he said. “Our readers and our advertisers are involved in ag shows. We have been involved with the Northwest Ag Show as an exhibitor and as a media partner for many years, and a lot of media companies are also in the event business as a sideline. There just seemed to be a lot of synergy with an ag show and an ag paper.”

Another driving factor in the decision, Beach said, is the Capital Press didn’t want the Northwest Ag Show to end.

“It has value,” he said. “It has been around for 50 years, so it is important that it be maintained.”

The newspaper decided to suspend the 2018 show after finding it difficult to attract vendors to Portland, ultimately deciding to move the show because of traffic issues.

“The Portland Expo Center is the traditional location, and some of the exhibitors had an attachment to the venue, but most everybody is better off to get it out of Portland to somewhere that provides easier in and easier out for both the exhibitors and the patrons,” Beach said. “Just the logistics are a lot better.”

Beach said he hopes to eventually attract some of the commodity groups that once held meetings in conjunction with the show, such as organizations representing blueberry, nut and tree fruit growers.

“Our long-range plan is to get more commodity groups involved and have more people attend and provide more benefit. And, certainly, the fairgrounds has ample space for us to do more than we are doing this year. There are any number of buildings there that we aren’t utilizing and they are available for the future,” he said.

“We are excited to put on the show and to continue it,” Beach said. “We hope everybody comes and has a great time and gives this venue a try.”