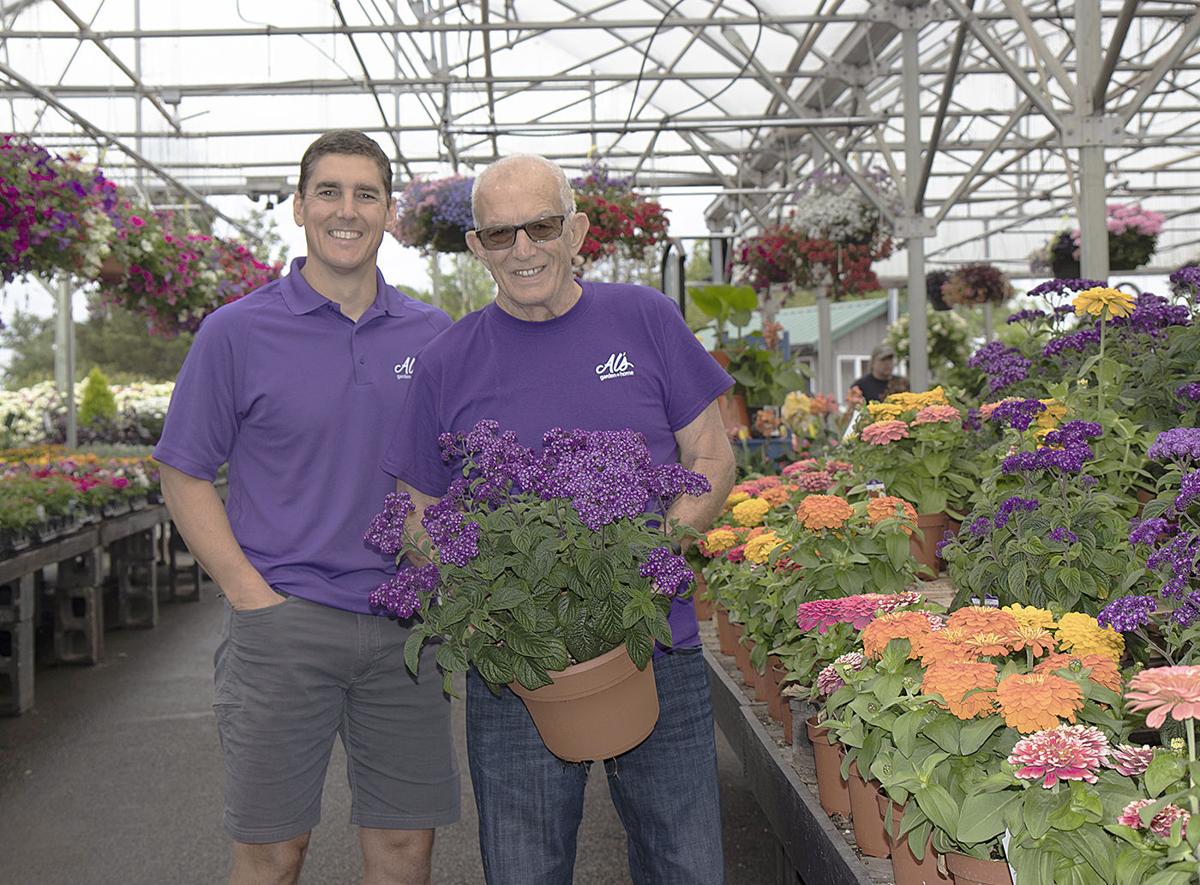 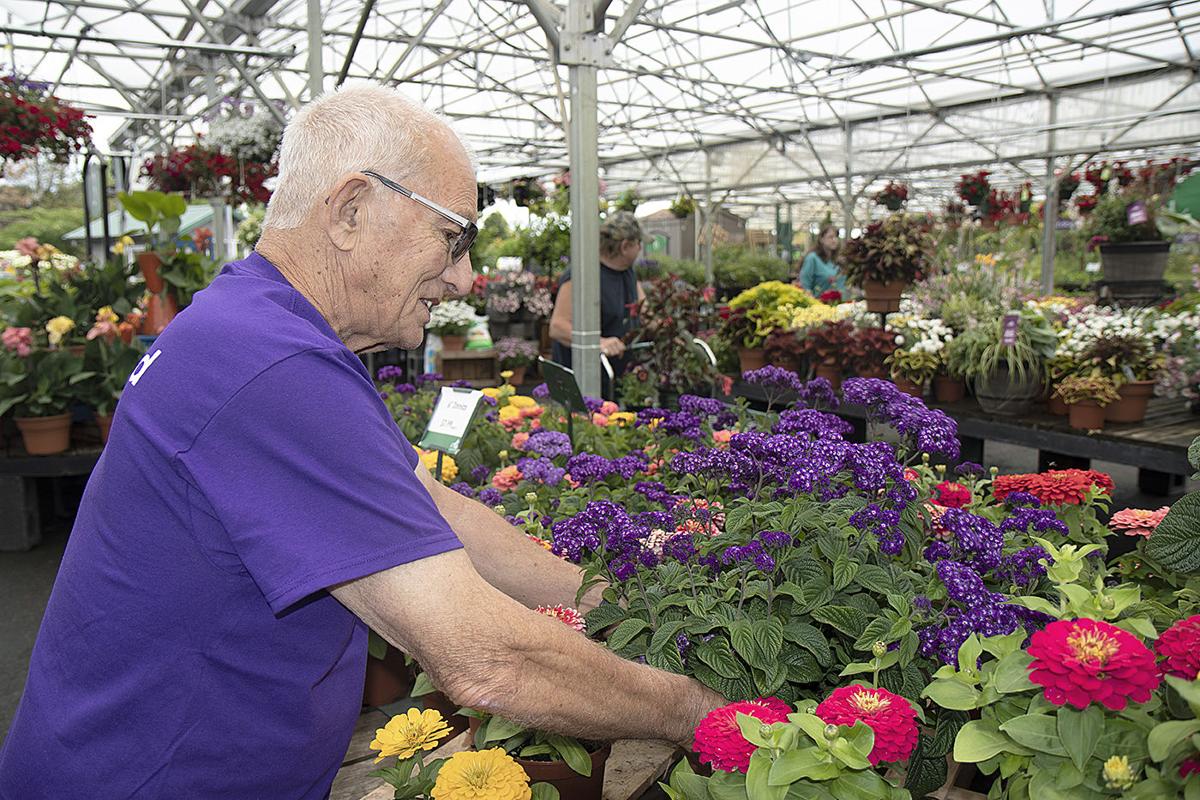 Jack Bigej reaches for a pot of purple flowers, a type that he developed and named Fragrant Delight because of its sweet scent.

Jack Bigej reaches for a pot of purple flowers, a type that he developed and named Fragrant Delight because of its sweet scent.

In 1948, Al and Ann Bigej opened Al’s Fruit Stand — an old chicken coop fashioned into a produce booth — along Highway 99. They sold a dozen ears of corn for 3 cents.

Their son, Jack, recalls that as a boy, he rode along in his dad’s truck at 3 a.m. many mornings on the way “to market” in Portland.

“I helped,” said Jack. “or I was in the way. One of the two.” He laughed. “I came along to help with the business and never got out.”

After cattle, nurseries rank as Oregon’s second-largest industry in 2019, according to Jeff Stone, executive director of the Oregon Association of Nurseries. Stone estimates the 2019 nursery industry is worth $945 million.

According to the USDA’s most recent Census of Horticultural Specialties, Oregon leads the nation with the most acres in nursery production — over 61,000 acres, not including 41,000 acres in Christmas trees.

About 80% of Oregon’s nursery stock leaves the state and 50% of that is shipped east of the Mississippi, said Stone. The East Coast housing market is strong, he explained. More homeowners mean more gardening, which feeds the nursery industry.

Although the industry is booming, it still bears the scars of the 2008 recession.

“The recession was deep, dark and long,” said Stone. “So many nurseries went out of business. The market is strong now, but the industry is fundamentally changed — nursery owners are more conservative about how they grow their business.”

According to Robin Cross, agricultural economist at Oregon State University, nurseries that survived the recession “have a smaller appetite for debt and learned to be cautious since their profit margins remain narrow.”

During the recession, the Bigej family laid off workers. They survived by selling colorful annual flowers.

“People couldn’t afford to grow big gardens,” said Jack Bigej, “but they kept buying our colorful annuals, I think because it brought them some much-needed happiness.” He gestured to the rows of pink and purple flowers above his head. “And color has always been our forté.”

Colorful annuals are still their most popular item.

According to Stone, although the industry is thriving, it’s hard for aspiring nursery owners to get started.

“Starting a nursery from scratch is complex and daunting under any circumstance,” Stone said. “We’re seeing more of a generational shift. Sons and daughters or long-time mentees are inheriting nurseries, and I don’t think it’s ever been a better time to inherit.”

The Bigej family reflect this broader trend in their own story. Although Jack and his wife, Deanna, are still involved, they have passed on management to their three adult children.

“I love plants, but my favorite part of the job is the people,” said Mark Bigej, Jack’s son and now chief operations officer. “I love being able to work with my family. I also love that it’s not a cutthroat industry. The people I know who run other nurseries are not just competition — they’re friends. We learn from each other. It’s hard to explain how wonderful that is.”