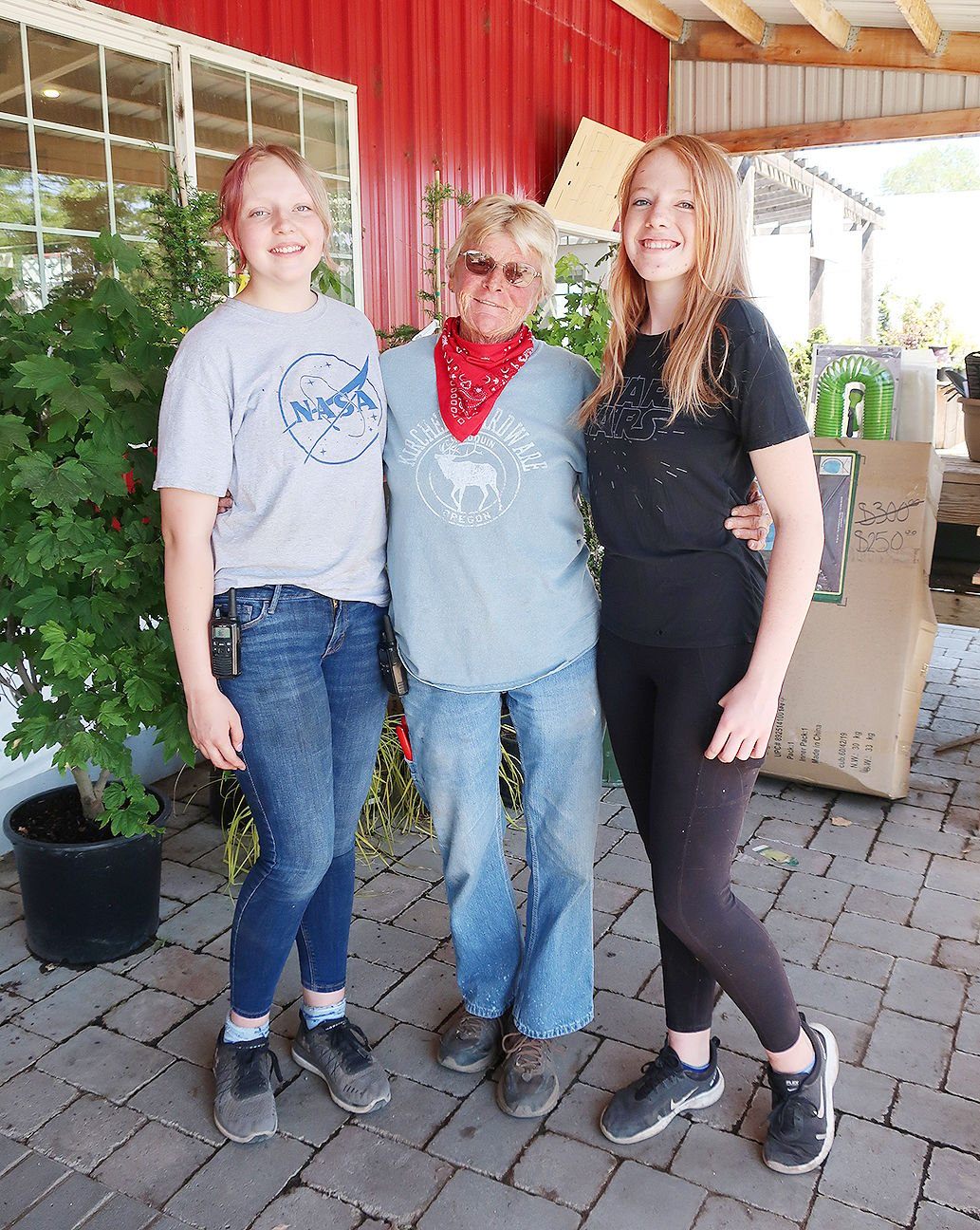 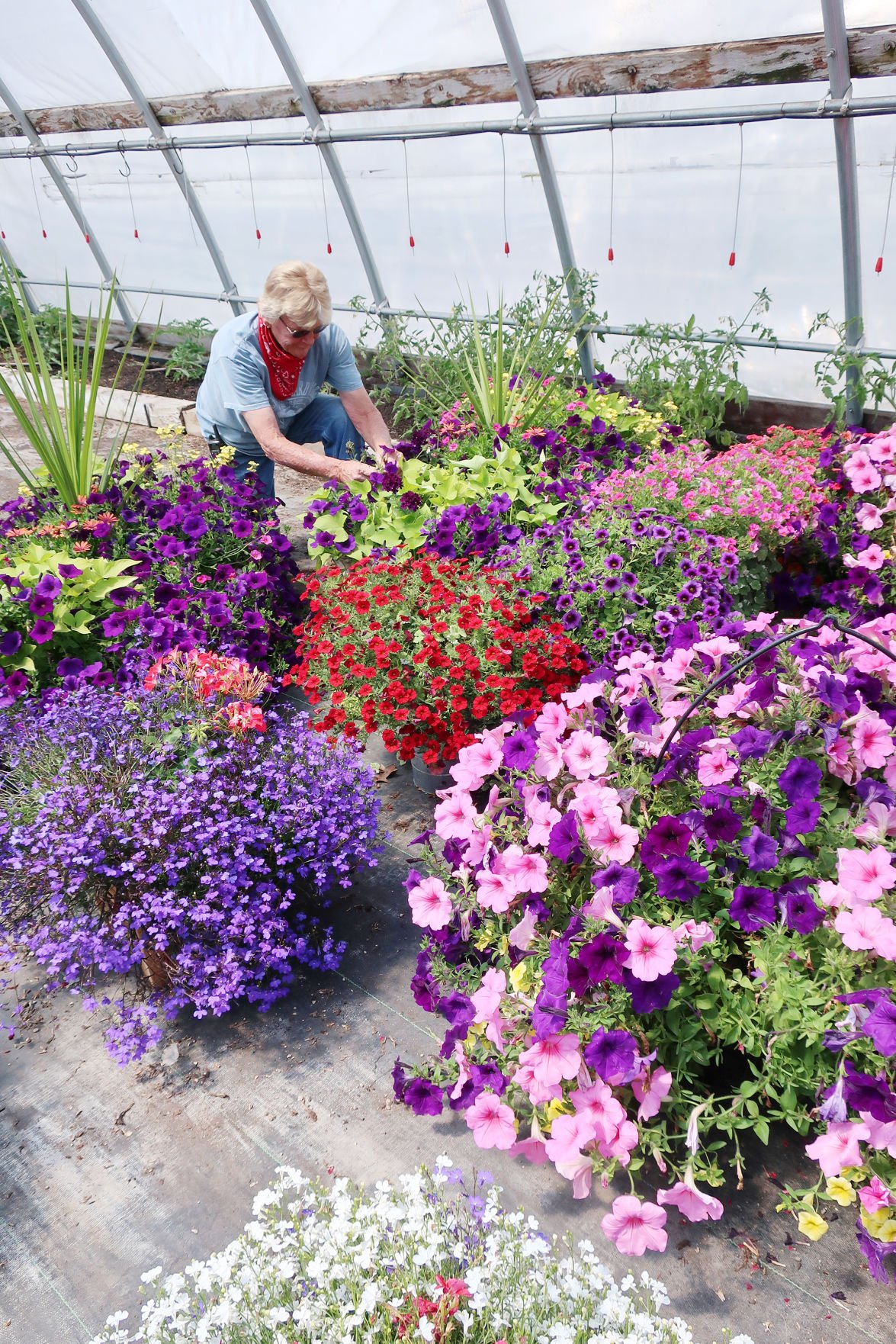 ON THE COVER: Bernie Johnson tends flowers in one of the six greenhouses at her Mountain Valley Gardens. See Page 8 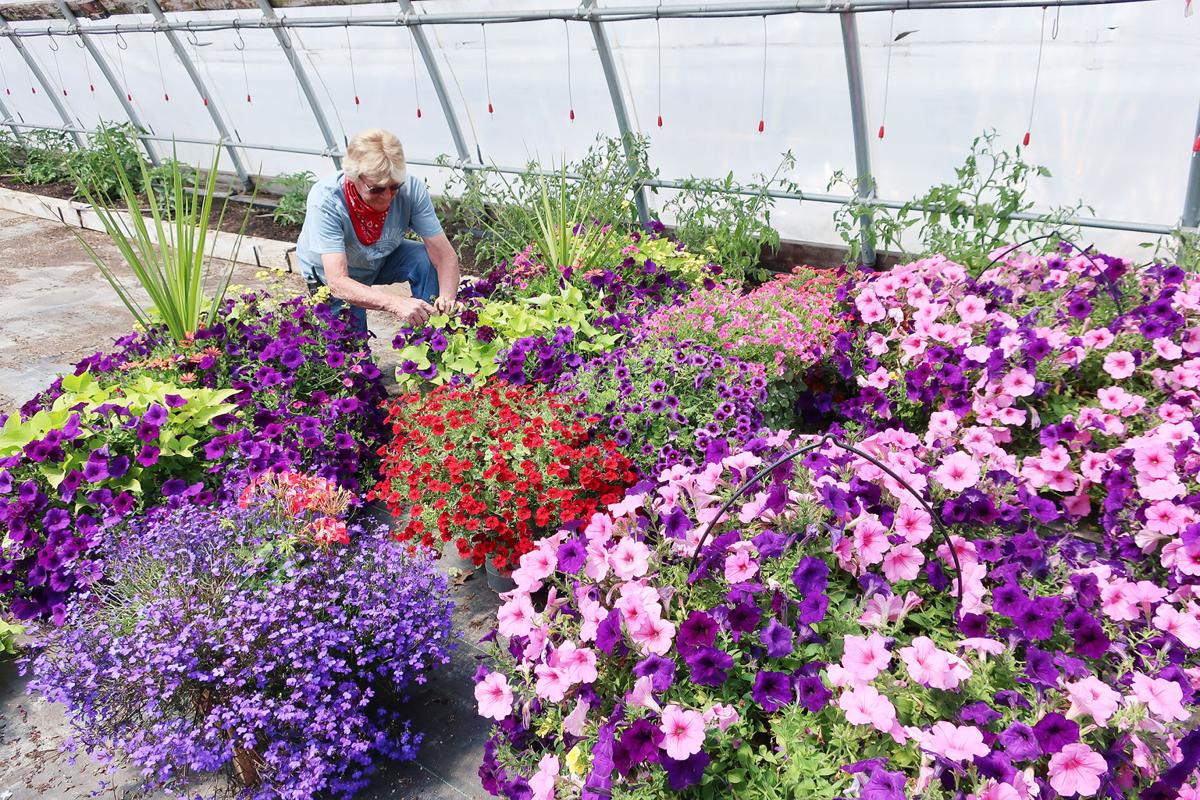 Bernie Johnson tends flowers in one of the six greenhouses at her Mountain Valley Gardens near Klamath Falls, Ore.

ON THE COVER: Bernie Johnson tends flowers in one of the six greenhouses at her Mountain Valley Gardens. See Page 8

Bernie Johnson tends flowers in one of the six greenhouses at her Mountain Valley Gardens near Klamath Falls, Ore.

KLAMATH FALLS, Ore. — It’s not that Bernie Johnson doesn’t enjoy seeing customers at her family’s Mountain Valley Gardens. But because people in the Klamath Basin, like others nationally, are staying home and working in their gardens, she’s hoping business slows down.

“This year has been so unusual. This year everybody is a gardener,” says Johnson, who defines her age as “over 70.”

Because Klamath Falls is known for its extreme temperature variations, growing flowers and especially vegetables can be challenging. As Johnson observes, “You don’t stick your tomatoes in the ground in mid-March.”

Normally, the peak busy season lasts about six weeks, from the Mother’s Day weekend in early May to mid-June. This year, with stay-at-home orders, the rush began in mid-March. By late June the nursery’s six greenhouses were nearly cleared of vegetables. “It’s bizarre, I’ve never seen anything like this,” Johnson says. “We’re having huge issues with maintaining our stock.”

While the nursery always sees sales of early season vegetables, “The No. 1 seller are tomatoes, even though they’re hard to grow.”Part of the challenge for Johnson, her three sons who work at the nursery and the 15 mostly seasonal employees, is providing good advice for customers, especially first-time gardeners. Because of this year’s demand, “You don’t have time to spend time on everybody. I spend a lot of time telling people things they don’t want to hear,” says Johnson, who often discourages them from buying and planting plants that likely won’t succeed.

Giving good advice is a key because, “If you fail, you probably won’t try again. If you’re even a little bit successful you’re hooked.”

Johnson and her sons — James, Ben and David — began operating the nursery on 17 acres of land in suburban Klamath Falls in 2005. She had leased a greenhouse near Lower Klamath Lake for five years before buying the then-undeveloped property. Before moving to Klamath Falls, she had her own landscaping business after working at a Lakeview nursery for a decade. And before that, Johnson spent 10 years as a traveling nurse. “I had four sons so I quit to be a mom.”

In launching Mountain Valley, “We had a very definite plan. My idea was to be a full-service nursery.”

It is. The nursery also sells top soils they create from yard debris that’s ground into biomass and aged in huge mounds, often for several years, behind the main nursery.

With much of this season’s stock gone, Johnson and her sons are preparing for fall, a season for planting perennials, shrubs and trees — “I’m a huge proponent of fall planting.”

She’s hoping to stay busy, but not crazy busy.