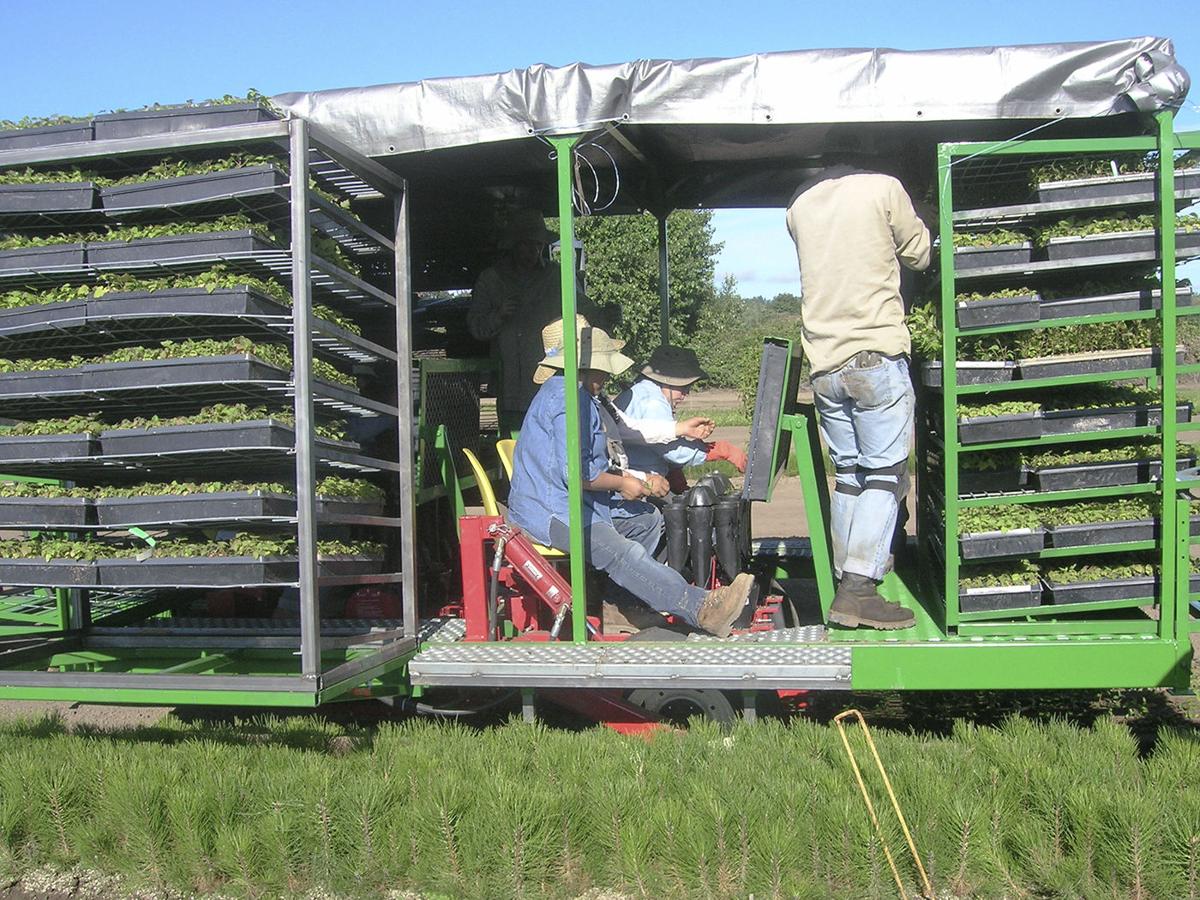 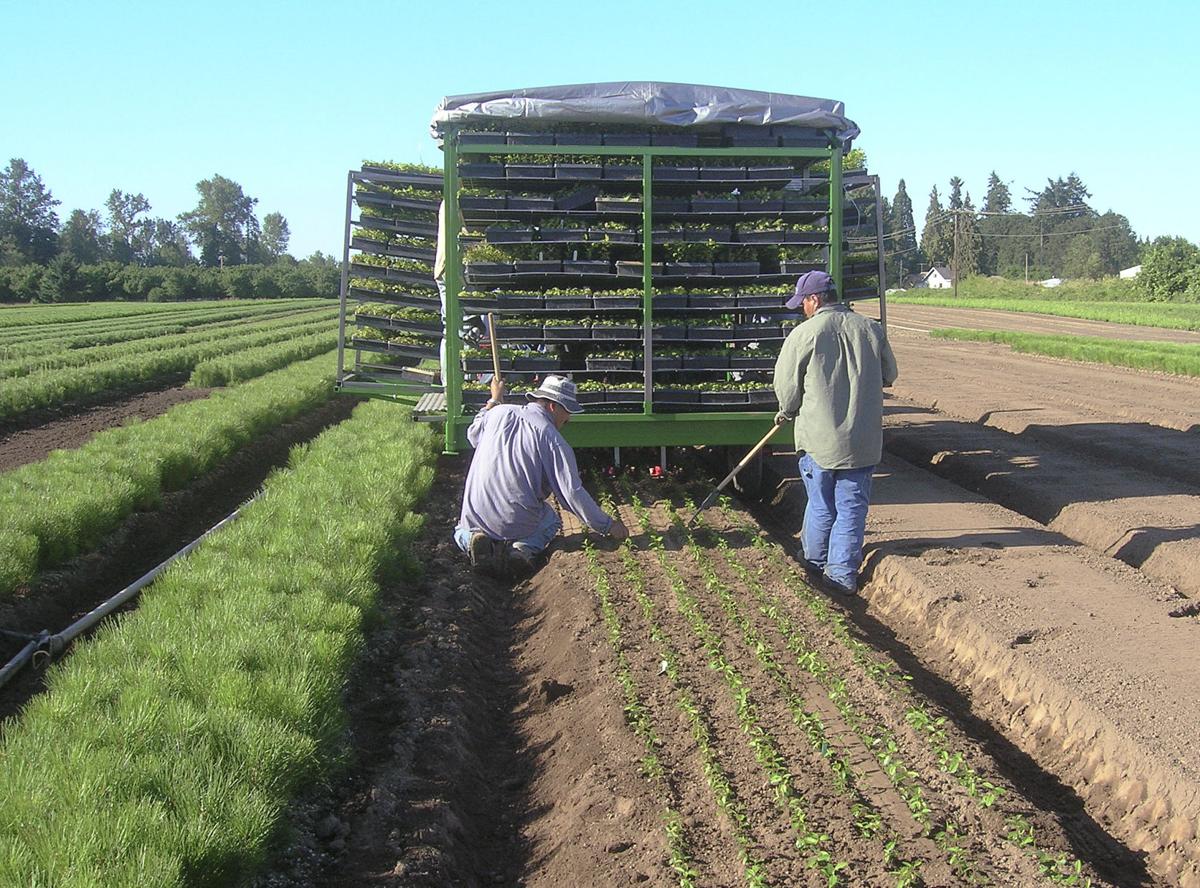 Brooks Tree Farm is a wholesale nursery specializing in conifer seedlings and shrubs. 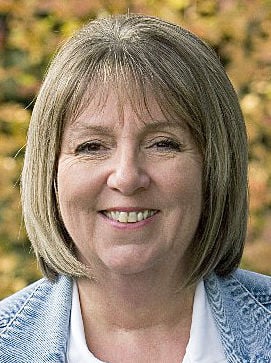 Brooks Tree Farm is a wholesale nursery specializing in conifer seedlings and shrubs.

When Kathy LeCompte plunged into the nursery business, she knew she was entering a male-dominated industry with big up-front costs. But LeCompte was determined to grow and sell plants.

“Once you get the ball rolling, you have to keep running,” she said. That’s exactly what she did.

LeCompte started with 30 acres in 1980. Today, LeCompte and her husband, Dave, run Brooks Tree Farm in Oregon’s Willamette Valley. They have seven sites, 255 acres and sell millions of plants annually.

Brooks Tree Farm is not the only nursery that is growing.

According to the USDA’s Economic Research Service, the nursery and greenhouse industry, which hobbled through the fallout from the 2008 recession, has rebounded and is now the fastest-growing segment of U.S. agriculture.

The National Gardening Association found that consumers spent more than $52.3 billion on their lawns and gardens in 2018, up from $29.1 billion in 2011. That’s an 80% increase in 8 years. The dollar amount Americans spent on gardening last year is more than the entire Gross Domestic Product of Uganda, Afghanistan and Samoa — combined.

The nursery industry, however, faces challenges.

Because of storms and flooding earlier this year, nurseries across the U.S. may see their profits dip for 2019, according to Charlie Hall, a horticultural economist at Texas A&M University.

“The weather patterns this year impact everyone,” Hall said.

“Nurseries need to get ready for an economic downturn,” said Hall. “They need to go lean, manage their working capital responsibly and get better at articulating value to customers.”

Hall and LeCompte both said that labor — or rather, lack of labor — is one of the biggest challenges currently pressing the industry. LeCompte said she has struggled to find enough workers for Brooks Tree Farm.

“How many people do you suppose will knock on doors and say, ‘I want to milk cows at 2 a.m.?’ It’s virtually never an American,” said LeCompte. “Americans don’t want to work in agriculture. It’s people trying to escape desperate situations, who have traveled thousands of miles, sometimes in extreme conditions. They’re willing to milk the cows or sow the fields. They’re grateful for the labor. I hire them, and I do it all legally. I treat them well. And I do pay them minimum wage. The agricultural and nursery industries desperately need those people.”

Despite the challenges, LeCompte said she is grateful to be part of the growing nursery industry.

“I love providing Christmas trees for people’s homes,” she said. “I’m thankful my neighbors can make some timber and we can replant forests for the next generation. I like the plant material. And it’s just fun to spend time around people who love plants.”