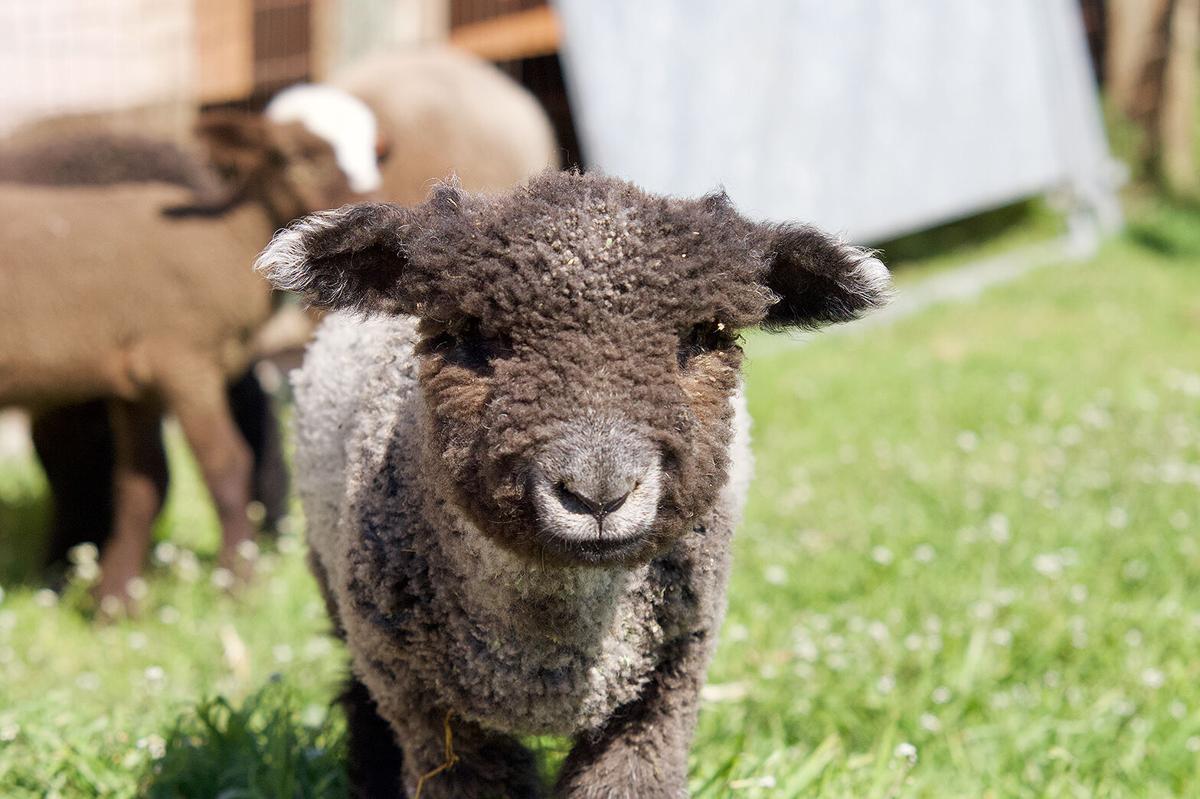 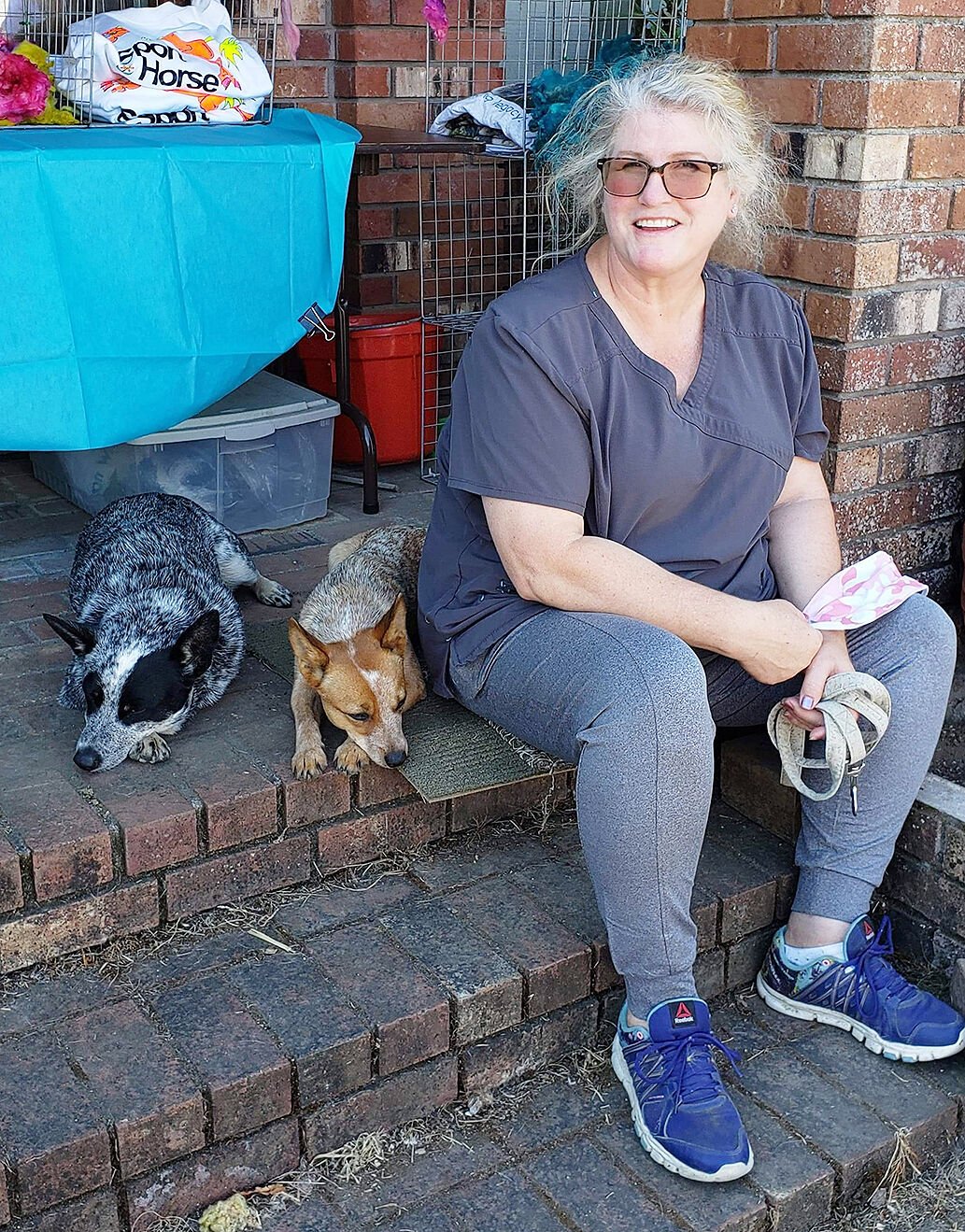 Kirsten Holbo established Iron Water Ranch in 1984. The ranch specializes in fiber production and art classes to help educate the public on all the options that are available with fleece.

Kirsten Holbo established Iron Water Ranch in 1984. The ranch specializes in fiber production and art classes to help educate the public on all the options that are available with fleece.

ALBANY, Ore. — Kirsten Holbo has been in the fiber production industry nearly 40 years.

Holbo and her children, Zane Van Horsen and Kieran Van Horsen, work at Iron Water Ranch in Albany, Ore., which Holbo founded in 1984.

When she was young, she started working on shearing crews, and her No. 1 complaint was how terrible the wool felt.

Then she took part in an exchange year in New Zealand during college, and she was “humbled by the way the wool felt.”

She started her ranch with Romney sheep, which Holbo chose because they were easy to manage and hardy. She also loved their colored fleeces.

They proceeded with laparoscopic artificial insemination with imported semen from New Zealand.

Romneys aren’t the only sheep Iron Water raises. Holbo said each of her children has a specific breed they were drawn to, which has widened their herd.

The focus of Iron Water Ranch is fiber production, and they sell raw wool — coated and prime fleeces, pulled locks, skirtings from coated and uncoated fleeces — yarn and some of their sheep.

Selling the product, however, was not enough for the ranch.

Zane really jumped into the ranch as she got older, and started the business plan to bring education to the forefront. That includes offering art classes such as needle felting to the public.

“Classes start educating all the cool things that can be done with sheep,” she said. “People come to classes and have their mind blown, and end up supporting farmers to find a breed that works for them.”

Zane added that sheep have more sustainable fibers and are less impact on the environment, so economically they have a lot going for them. They also are safer for kids, which is a benefit when they have art classes in a field with their flock.

One of the learning curves Iron Water Ranch had to overcome over the years was adapting to change.

Holbo said that “you don’t control the market even if you think you do.”

Adaptation in marketing was a challenge Zane recognized. Some of their most successful marketing campaigns have included a “March Madness” event in which customers could take photos of the new lambs. They were also invited to vote on the cutest lambs.

Another challenge was responding to animal rights activists. Holbo said when she first engaged them with education, her goal was to bridge the urban-rural divide, but she quickly realized that it’s a deeply personal issue for activists that comes down to animal autonomy instead of animal welfare.

“It’s hinging on this — sources of education are changing,” she said. “We’re not just trying to engage with the urban world, we’re trying to bring on another wave of shepherds and those interested in animal or wool products.”