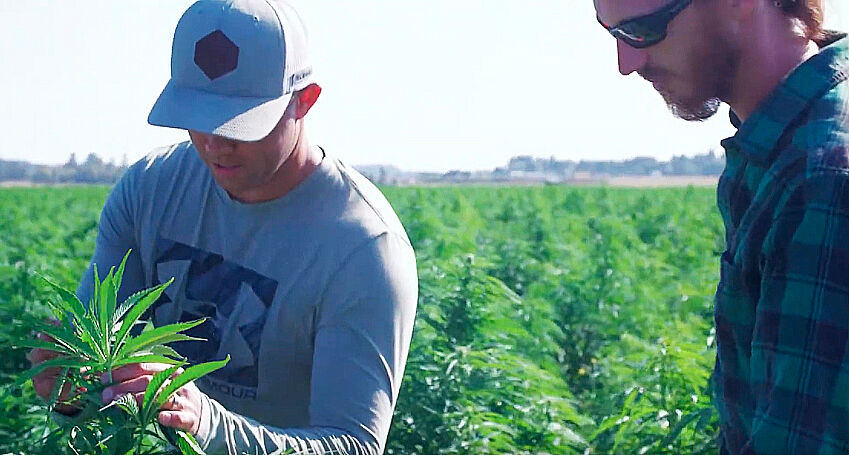 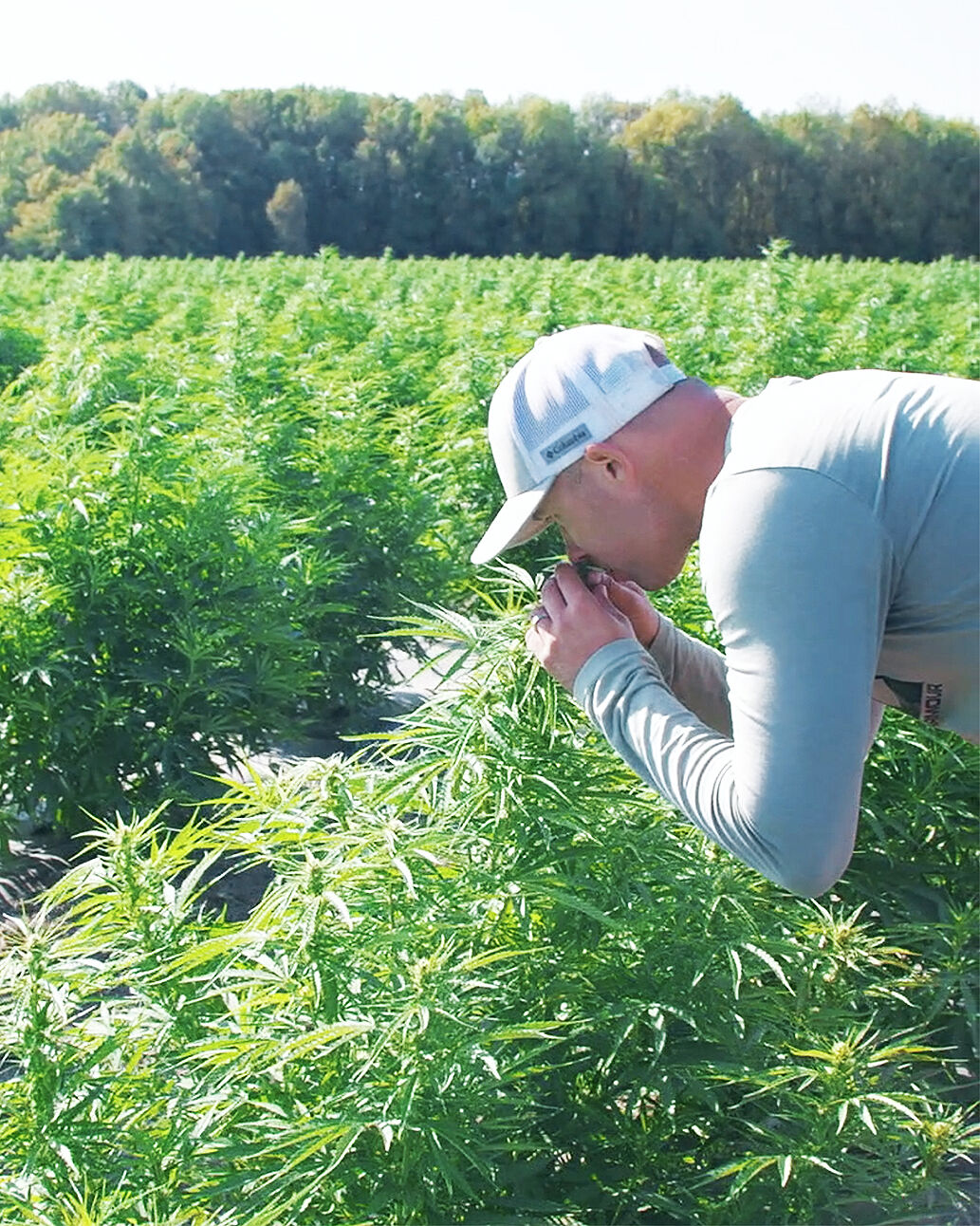 “Like Amazon, you get it two days later, sometimes the next day,” Chase Schuyler said of his operation in Oregon’s Willamette Valley.

In two years, Airlie CBD Pharms has become one of the largest industrial hemp sellers in the U.S.

“That is 20-30 packages a day,” Schuyler’s business partner, Kyle Stratten, said. This year they installed an order processing and tracking system to streamline the process.

“Kyle does an absolutely amazing job at sales,” Schuyler said. “Every month that goes by he finds his footing in this industry that much more.”

Schuyler doesn’t come from a long line of farmers. He grew up south of Buffalo, N.Y., and graduated from Syracuse University with a civil engineering degree. He lived in Northern California, where he worked in the medical marijuana industry before marrying and making his way to Oregon’s CBD hemp industry.

“There was such a supply glut, and it being our first season we didn’t have an established clientele base,” Schuyler said. “It was tough to make it through that year, but we did.”

They focus on the smokable flower and ship much of it to states and countries where THC is illegal. Hemp must have less than 0.3% THC.

“CBD is for that very slight calming,” Schuyler said. “It’s not like you’re getting high but you can tell that you smoked something and you just feel a little bit better.”

He said that “if you have a stressful job and just want that little bit of grounding effect, CBD is where it’s at.”

All the hemp is processed at Airlie’s 35,000-square-foot warehouse in Tangent, Ore., where they also have a small indoor operation.

Last year they doubled their planting, but this year they are growing 45-50 acres.

“We do our harvesting by hand and 60 acres was just a little too much,” Schuyler said.

“I don’t think anything can really prepare you for a hemp harvest — it’s just leaps and bounds beyond any recreational cannabis harvest I’ve ever done,” Schuyler said. “It seems to take forever, and having 50 extra people buzzing around just wears you out.”

They plan to stay the course, knowing their future is uncertain.

“I think the hemp industry will survive until the federal government legalizes straight-up THC,” Schuyler said. “Once that happens the hemp industry is going to have a lot tougher time because anyone growing weed can just throw in some CBD products.

“At that point my days as a hemp farmer might be short-lived,” he said. “Maybe I’ll be able to replace my CBD plants with THC, but I assume there will be way more regulation and more big-name players like Canopy Growth (which is) traded on the stock exchange.”

“There are just several large corporate entities coming out of recreational markets in Canada, California and Colorado with established infrastructures and it would be tough to catch up.”