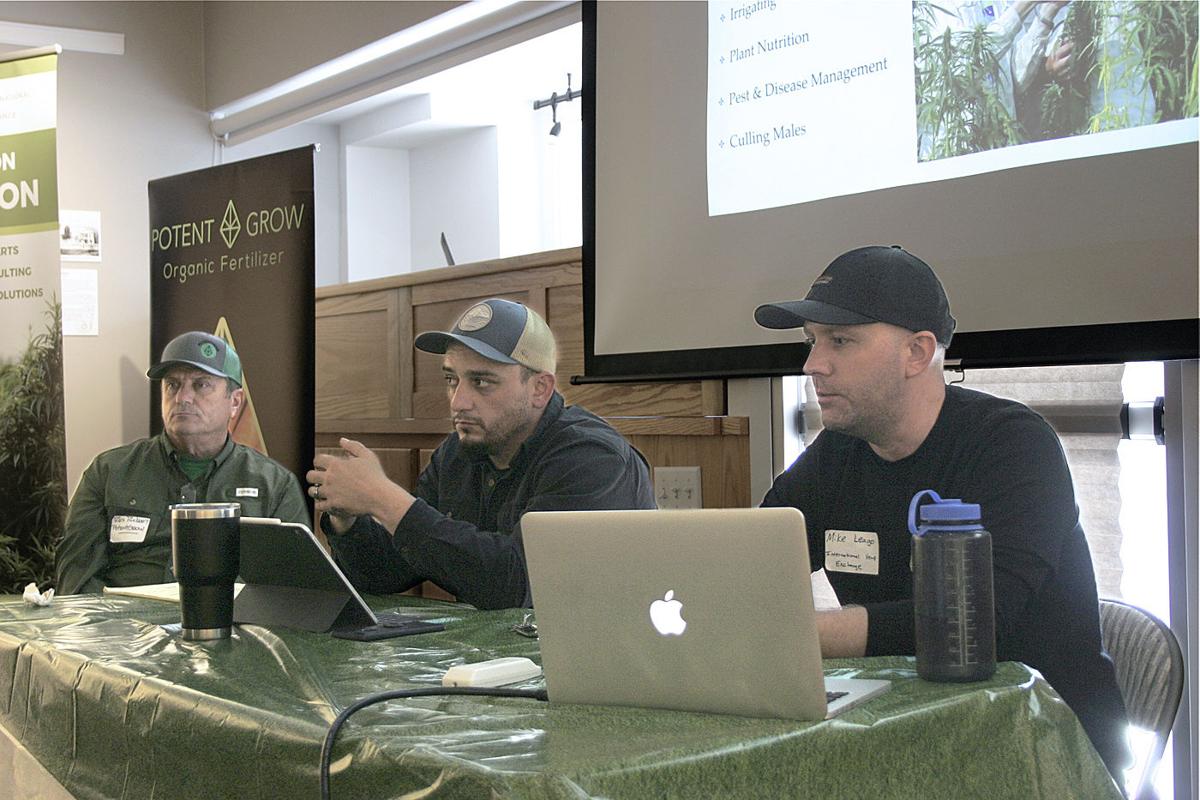 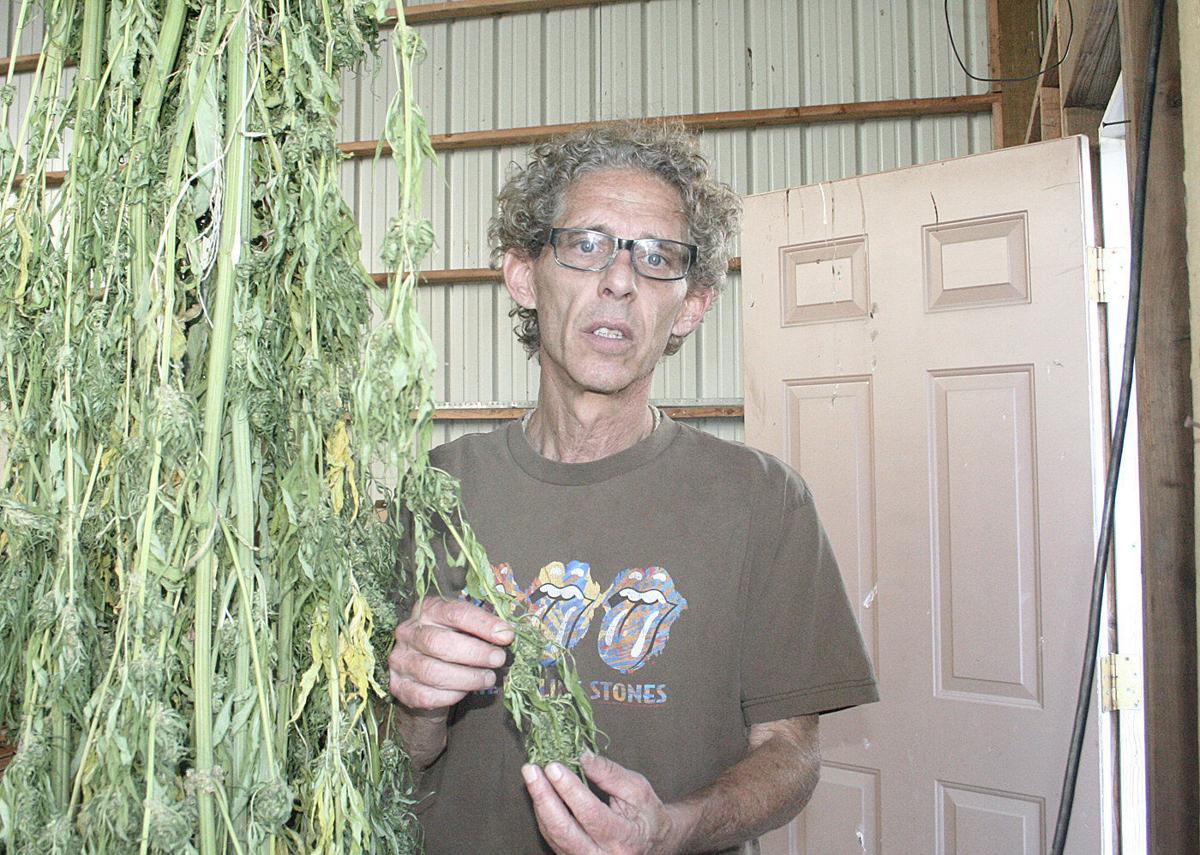 With the 2018 Farm Bill legalizing hemp as an agricultural commodity, it didn’t take long before some Oregon farmers began seeing green.

Growers registered nearly 64,000 acres of hemp in 2019, rushing to capitalize on the billion-dollar market for cannabidiol, or CBD, a cannabis extract used to treat pain, seizures and other ailments.

There was just one problem — come harvest, options were limited for processing all that biomass into raw oil that is later added to products like creams and ointments. Such a bottleneck at the extractor muddied the water for farmers trying to get paid for their crop, and underlined the importance of negotiating bulletproof contracts.

“Right now, there are a lot of folks in Oregon who don’t have a home for their product, who are concerned, trying to pay the bills, trying to plan for next season and worried about where their material is going to go,” said Mike Leago, founder and president of the Colorado-based International Hemp Exchange, or iHEMPx.

Oregon is uniquely positioned because the state is so suitable for growing hemp, Leago said. Yields and quality are phenomenal, but drying, storage and processing was not quite scaled up a year ago, combined with heavy rains in September that threatened to turn whole fields to moldy mush.

Leago said the experience shows why farmers need to plan ahead and carefully vet their partners before sinking a major investment in hemp.

“If you didn’t have a buyer lined up and you needed to move your material before January, you’re going to have a hard time,” he said.

Generally speaking, hemp contracts fall into one of three categories.

First, extractors may simply buy the biomass outright from growers. Second is what is known as “toll processing,” when farmers pay extractors to process their raw material into CBD oil and then they are responsible for marketing and selling the final product.

The third option is essentially a compromise, or “split contracts,” in which extractors agree to process hemp but keep a percentage of the oil as payment, usually 40-50%.

As an oversupply caused prices to drop, many extractors found themselves in a tough position financially. When growers realized they weren’t going to be paid in cash, they agreed to split contracts to get something — anything — in return.

It might seem like a good deal, but farmers have expressed concern about split contracts. Extractors have no other cost of goods sold, which allows them to sell CBD oil at much lower prices for quick cash, further driving down prices.

Growers also might not have the time or expertise to effectively market the oil, leaving them without a buyer for their product.

Beau Whitney, founder of Whitney Economics, which does business consulting for the hemp industry, said the situation left farmers in many cases holding the short end of the stick.

On top of that, Whitney said he dealt with several unscrupulous brokers either acquiring hemp and disappearing without a trace, or contracting at one price and then dragging out payments until prices dropped. Hemp that once earned $4 per CBD percent a pound were now going for as low as 60 cents per CBD percent.

For example, a pound of hemp that was 10% CBD would bring $40 under the original scenario but only $6 under the lower price.

“These slimy brokers also drove a lot of these issues into the marketplace,” Whitney said.

Whitney said he has seen several contracts for millions of pounds of hemp fall through due to bad actors.

In one case, he said an $82 million deal for 5 million pounds of organic hemp out of California went down the tubes after the broker strung the farm along, waiting for prices to go down to renegotiate.

“I told that broker never to talk to me again,” Whitney said. “He was just trying to game the system.”

Jerry Norton, an Oregon farmer, hemp breeder and founding member of the Oregon Industrial Hemp Farmers Association, said he’s also seeing contracts fall by the wayside, as farmers seek any means possible of recouping at least some of their costs.

“We ended up having to sit on a lot of biomass,” Norton said. “There are a lot of lawsuits flying around nowadays. That’s not good, either.”

Norton, who owns American Hemp Seed Genetics in Salem, Ore., said his company’s seed sales are down as fewer farmers are planting acres in 2020 following calamitous financial results in 2019. “You’d have to be a little nutty to get ready to plant again if you’re sitting on last year’s crop still,” he said.

By 2021, Norton is optimistic that supply and demand will come into better balance. But he said farmers need to do their homework and know who they’re getting into business with to avoid future contract disputes.

Whitney, the Portland-based consultant and economist, reiterated that point, adding that until the industry gets further clarification of CBD products from the U.S. Food and Drug Administration, the larger food, beverage and cosmetic companies will continue to hold back.

“You gotta watch out,” he said. “Unless you do that due diligence, then you’re putting your business at risk from the very beginning.”