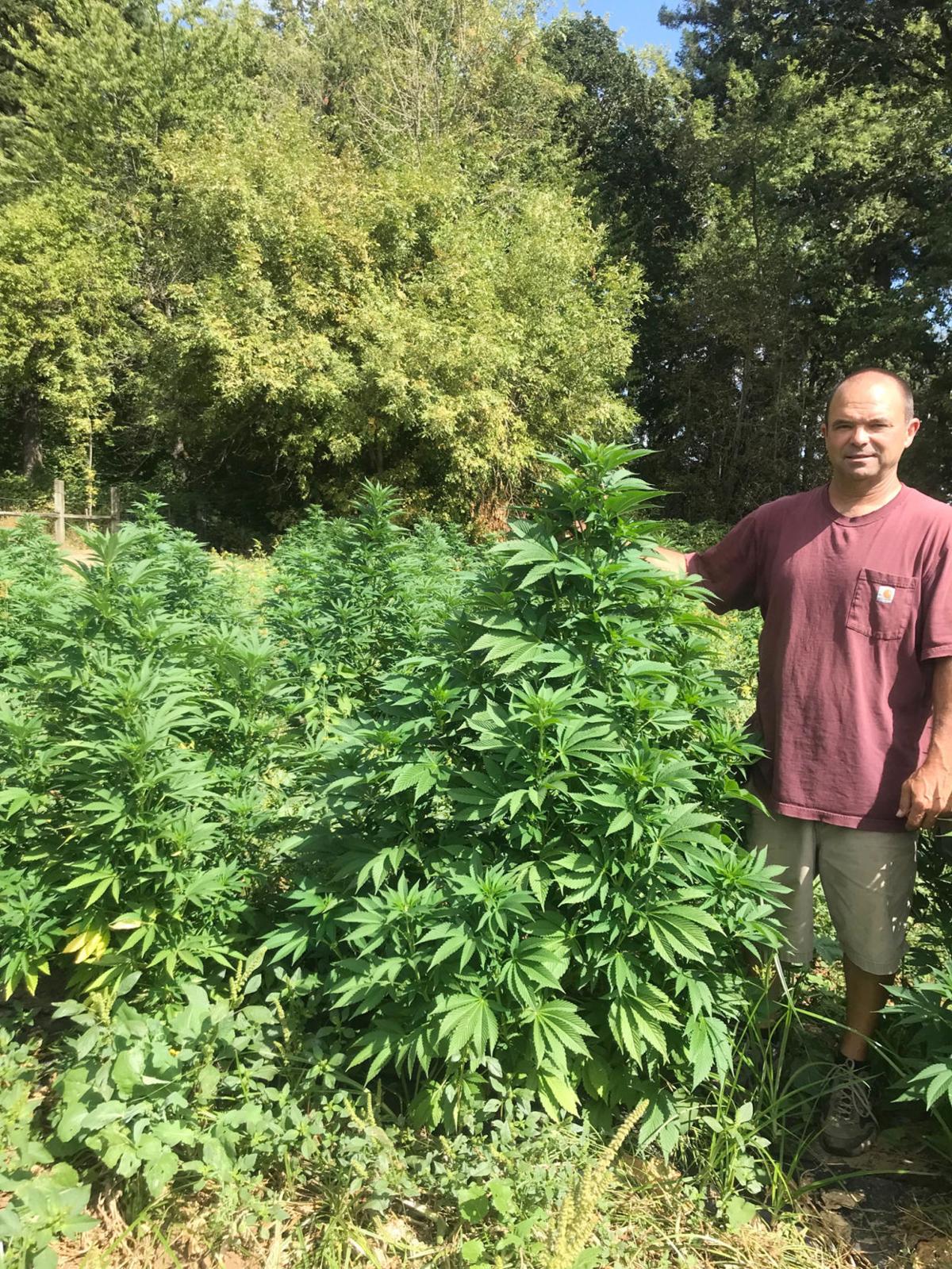 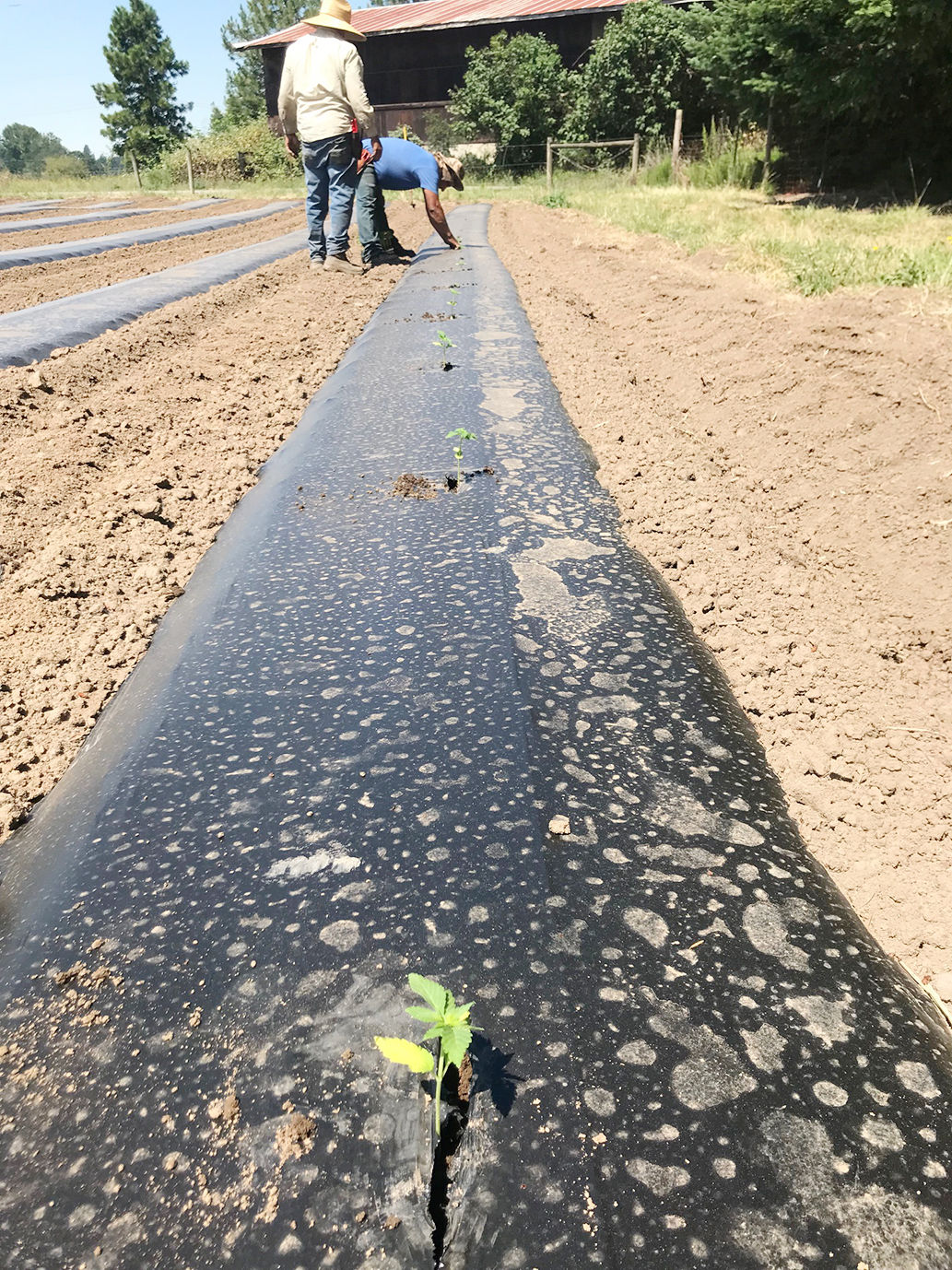 Unless a very sweet deal comes along, Joe Dula of Moana Nursery has washed his hands of the hemp business — aside from seeking a buyer for 40 gallons of finished CBD oil he’s sitting on.

Forty years ago, Moana Nursery’s wholesale, retail and landscaping division in Reno, Nev., purchased the Canby, Ore., farm — now 193 acres — for a reliable way to secure the thousands of Willamette Valley ornamentals they sell each year.

Situated on Molalla River bottom land, it’s mostly good soil, but some areas have heavy clay or gravel while others have significant flooding problems. They heard that hemp could grow anywhere.

“We decided to try the hemp knowing that it could work or it could be a bust,” Dula said. “So far, it’s turned out to be a bust.”

He dropped off his seed for propagation, another $3,000, and worked the land, which included a $5,000 fertilizer application, a field of black plastic mulch and drip irrigation.

He also purchased a water wheel planter and a bed-shaping machine for $7,000.

“The planter wound up being more of a marking device,” Dula said. “We had a crew of four following behind, planting them by hand.”

After 40 years in the nursery business, Dula knows what to grow and who to talk to, but hemp was new to him and almost everyone else.

Like most others, he was too busy scrambling at the beginning to seek out a buyer, something which, from what he’d heard, would hopefully take care of itself.

Harvest time posed a dilemma when Dula discovered the variety he’d procured matures two weeks later than most. He had to harvest about 10 days early or risk an upcoming rainstorm that could keep the machinery from getting onto the field. He chose the former.

With harvesters at a premium, Dula hired a silage chopper and baler company that compressed the raw product into 121 2,000-pound wrapped bales to the tune of $4,000 per acre. Things weren’t looking good, but there was little choice but to forge ahead.

“We had to dry part of it, or we’d get absolutely nothing,” Dula said. “At least that way we ended up with a salable product.”

What hurt even more than the $3 per pound drying expense was parting with 50% of his finished product.

“The farmer frontloads all the expenses, then at the end you have to team up with someone for extraction and he gets half of the oil extracted, that’s how they’re generally paid,” Dula said.

Maybe demand will exceed supply before the next harvest or fewer acres will be grown and supplemental oil needed, though CBD’s shelf life is not yet known.

“We knew it was a risk,” he said. “With nursery stock if I don’t have a buyer or don’t like the price, I don’t have to sell it.”

“It would have been one more check to pour gas on the fire,” Dula said.