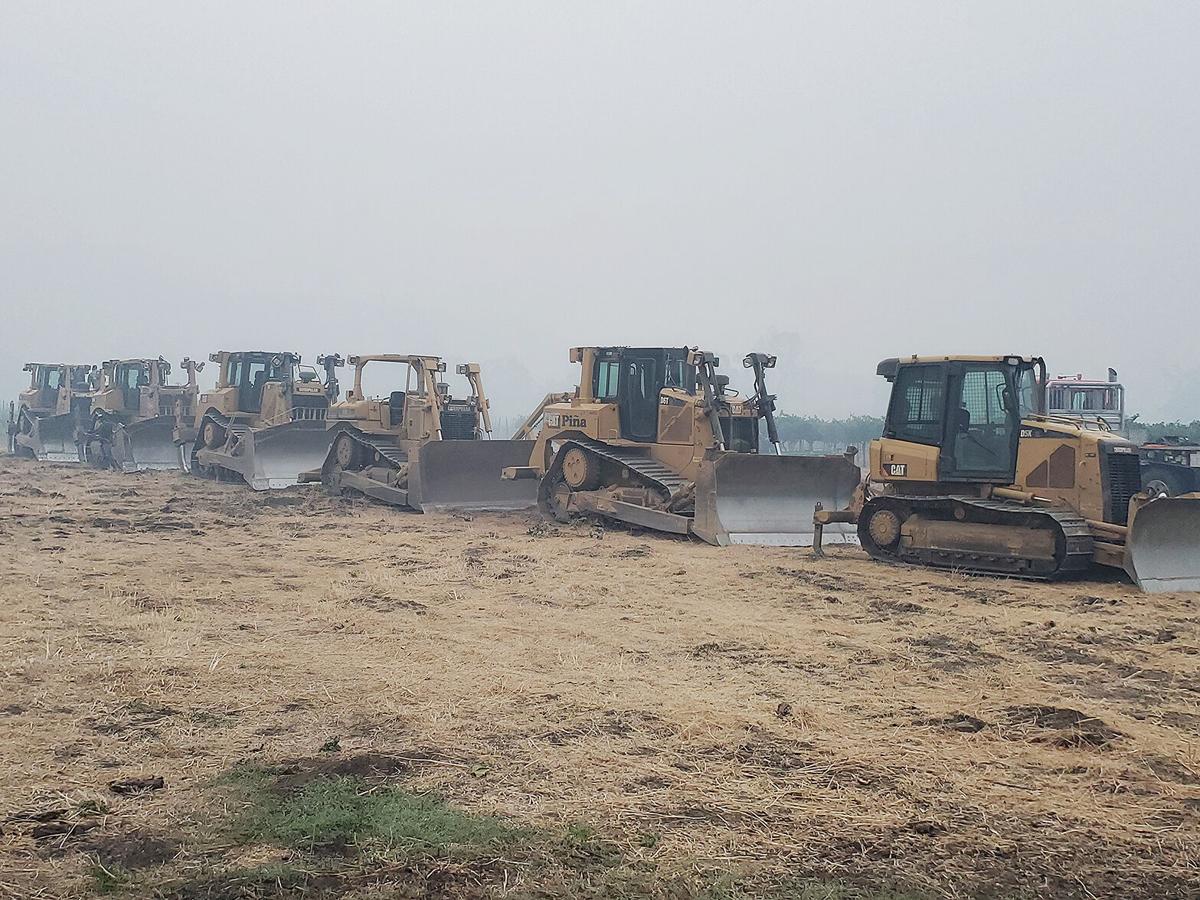 A group of bulldozers used in the firefighting effort. 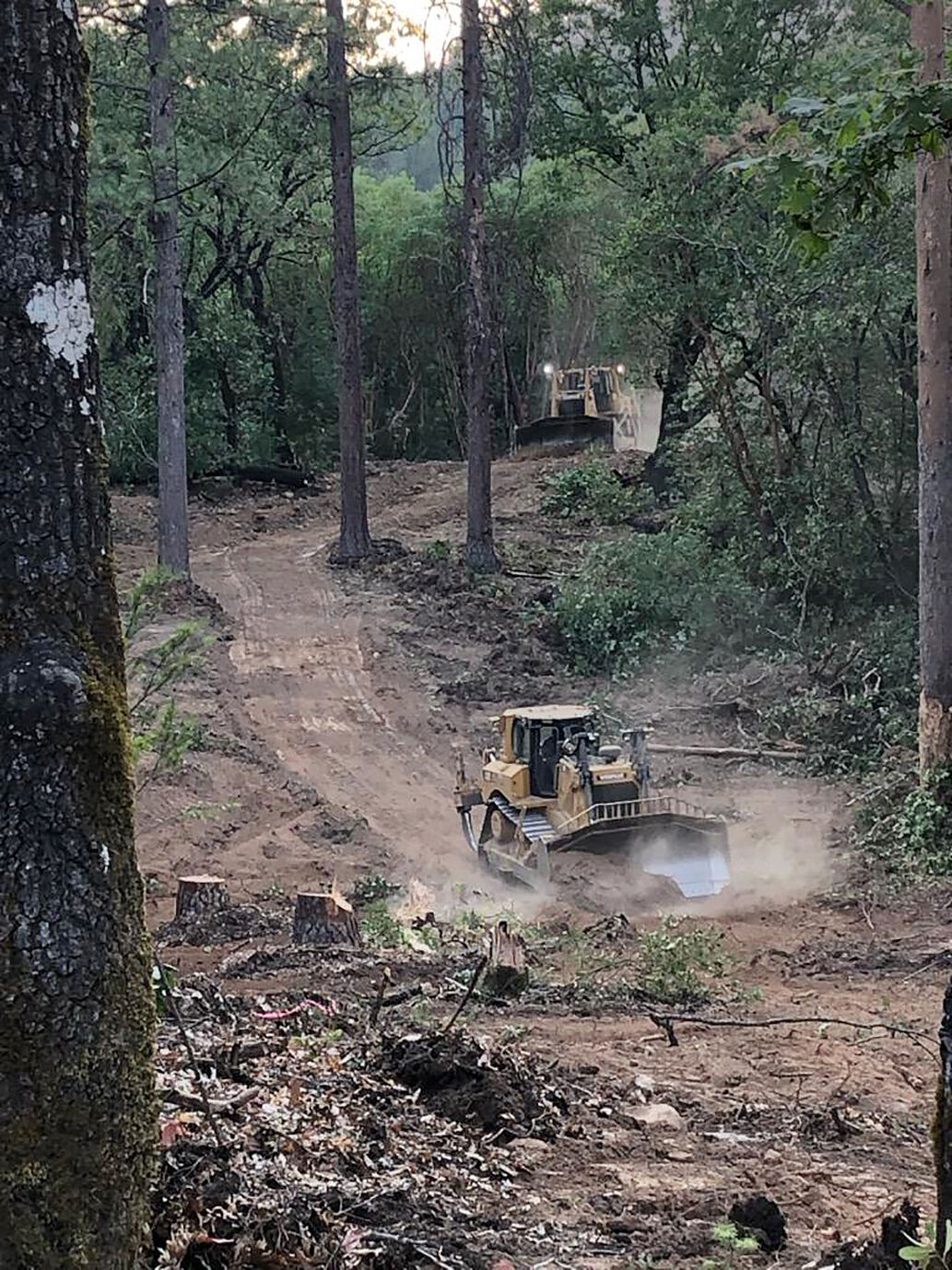 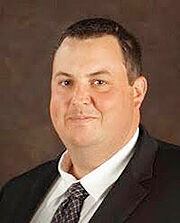 A group of bulldozers used in the firefighting effort.

When Cal Fire resources were stretched thin during the LNU Lightning Complex Fires, a small group of volunteers helped save the towns of Pope Valley and Angwin, Calif.

The rescue started when Johnnie White — volunteer firefighter, president of the Napa County Farm Bureau and farmer whose family co-owns Pina Vineyard Management — pulled together a group of volunteers to save farms near the Pope Valley area, caught between the Aetna Fire to the north and Hennessey and Spanish fires to the east.

The group’s initial goal was small and targeted: to protect the homes of people they knew and specific vineyards, including Chappellet Winery and Oso Vineyard.

The group worked 16- to 17-hour days for more than a week, dozing 30-foot protective rings around buildings and vineyards.

The fires had started on a Sunday, and by Thursday night that week, the volunteers said they were exhausted and worried as the fires starting running toward the town of Angwin.

“It just felt hopeless. Like, this fire is going to engulf a community of a couple thousand people, and there’s nothing between us and them,” said White.

That’s when he and his team decided to make their firefighting efforts even more ambitious.

“Friday morning, we decided to take a stand,” he said.

He and his team set out with a phalanx of dozers and started cutting fire breaks. That day, they were joined by a Cal Fire strike team from Humboldt County. For days, the dozers cut a 10,000-foot-long fire break line, Cal Fire laid 9,000 feet of hose, and air tankers, including a 747, dropped retardant to reinforce the line.

Thanks to their efforts, farms were rescued and the fires never reached the towns.