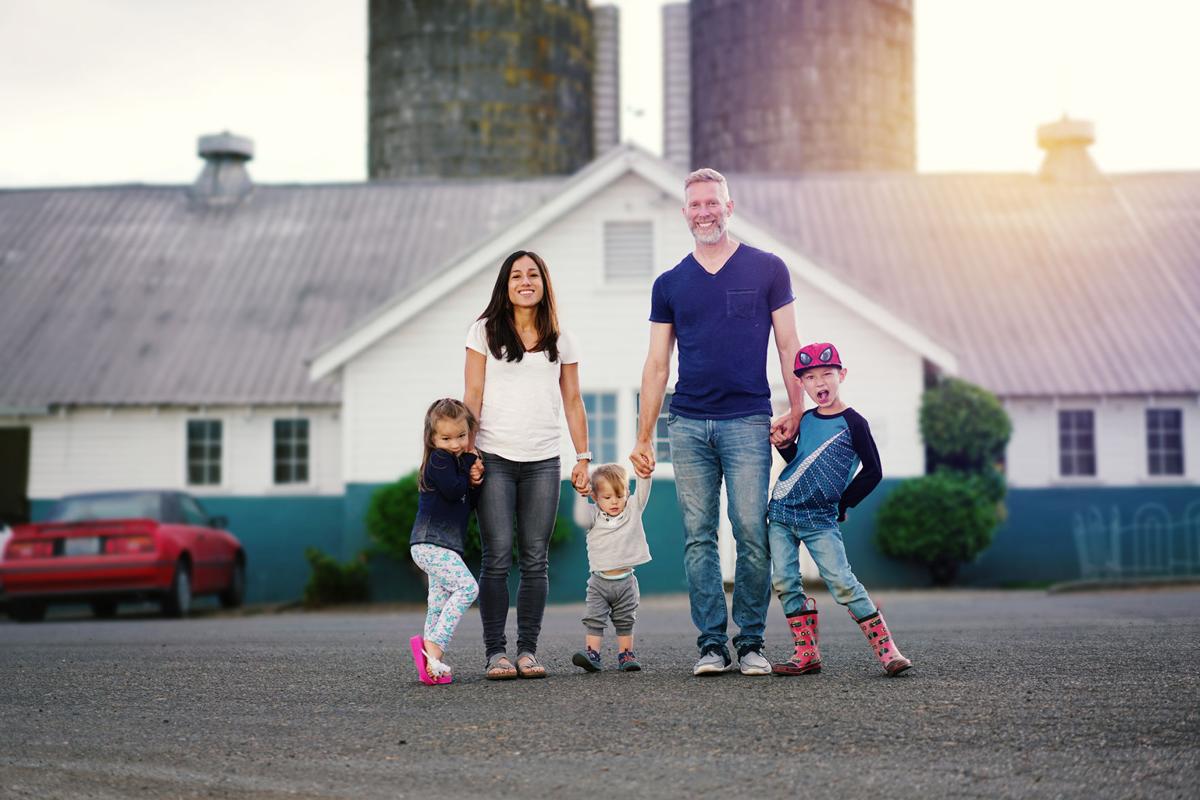 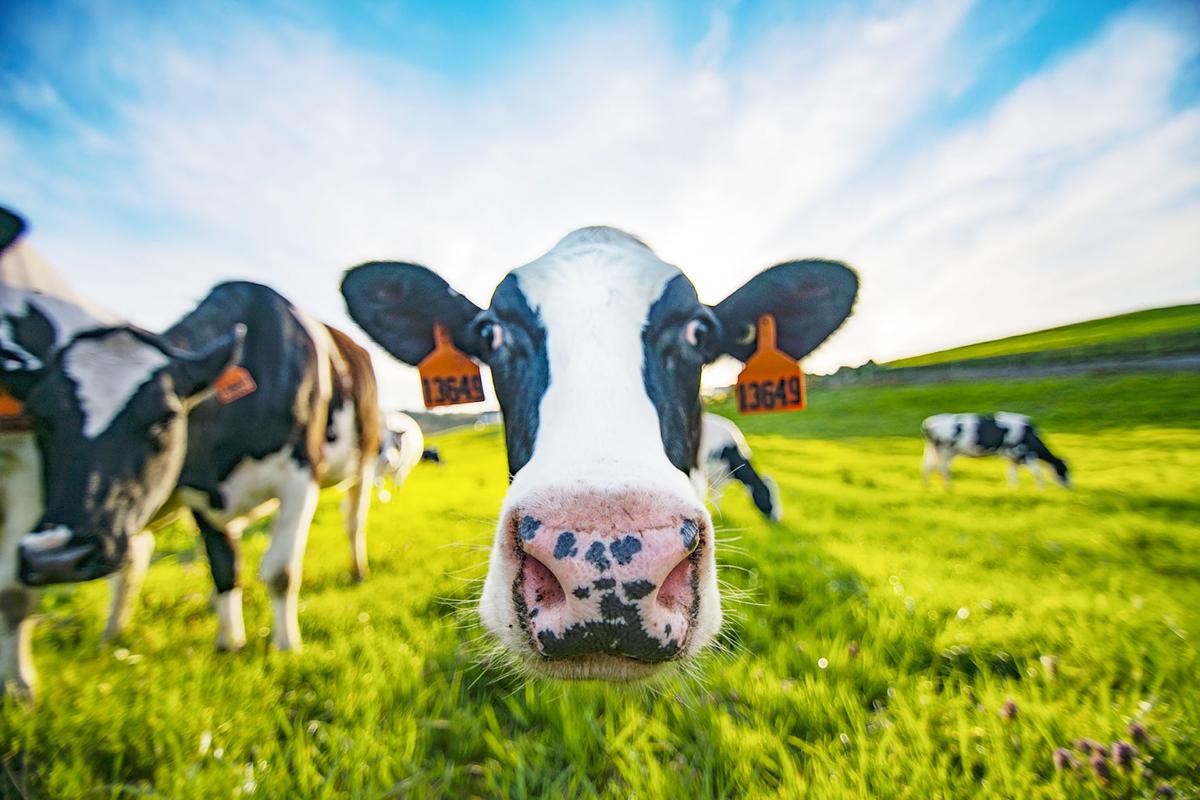 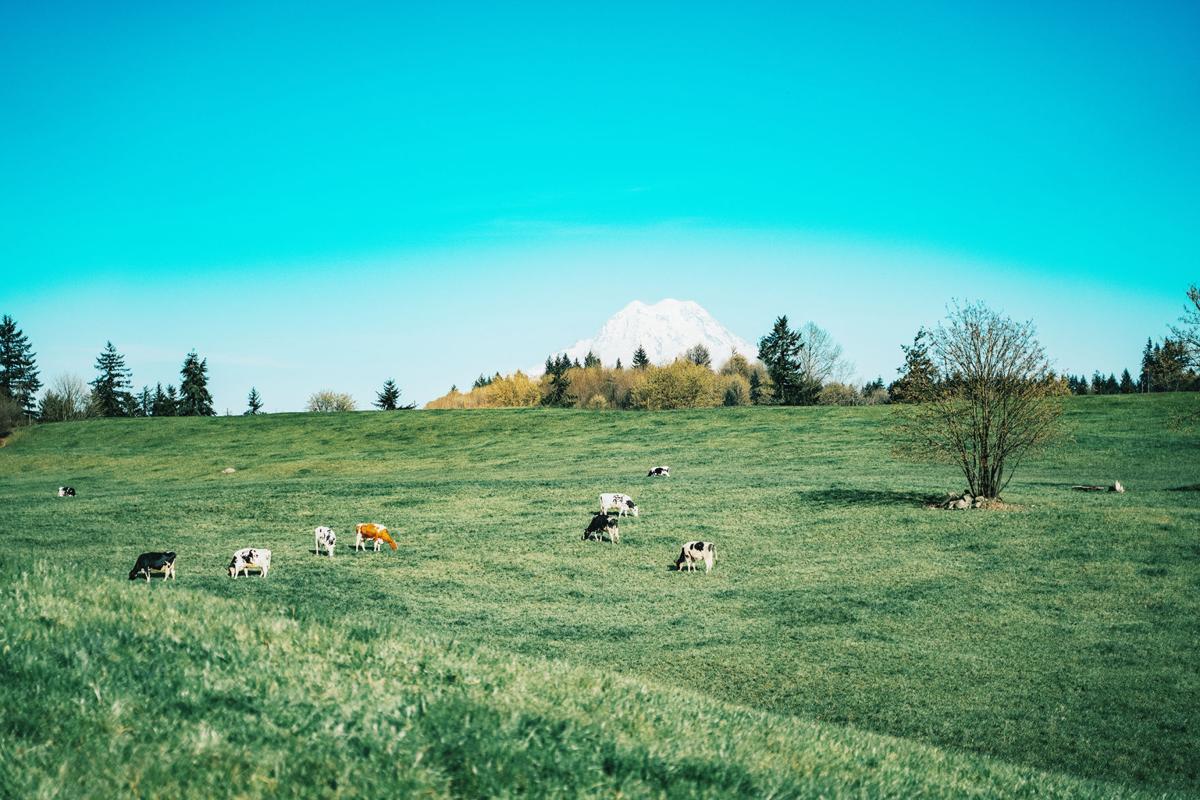 Cows graze in a pasture at Beaver Creek Dairy.

Cows graze in a pasture at Beaver Creek Dairy.

“One important thing I’ve learned from my dad is to be a good steward of the land,” said Doelman, a partner at Beaver Creek Dairy.

“Being environmentally friendly is something I learned from him, too,” Chris said. “It is necessary to care for the animals and the environment. We don’t have as many cows on the property as many other dairies do, but that is best from an ecological standpoint.”

Chris also explained that he is out to make a point to doubters.

“Our passion is to challenge people who are against animal agriculture to explain why they think that way,” he said. “Our cropland sequesters carbon. So does timber. We have wildlife all around us. We create local food. As good stewards, we show that the dairy farm is an asset to the environment — to the world.”

The bottom line, he said, is farming preserves the land.

He likes to promote smaller farms because the cities are encroaching on their space. Chris believes the farm needs to be close to consumers so they can see where their food comes from.

Where does he see the dairy in the future?

“It is vital that we don’t get too big,” Chris says. “There isn’t enough land to support that growth. We don’t want the number of cows to outgrow the acres we can farm.”

Chris continues, “We see manure as an asset, not a liability. Because of it, we get six or seven cuttings of grass per year, grass we use for silage. We don’t even turn over the soil. It’s so full of life that it’s been able to maximize yields.”

Any feed they put in the cows’ rations are byproducts from corn or soybeans, he said.

“It helps balance their diet,” he said. “The byproducts come from production of food for humans. Animal agriculture supports so much. We need to educate consumers.”

The most interesting thing about Beaver Creek Dairy is not the ideas. Instead, it is about the family partnership in the operation.

“I left the farm and didn’t ever want to come back,” says Chris.

He’d grown up in the dairy business and wanted no part of it.

“I got a job in information technology, started a software development company, and spent 10 years there as a partner,” he said. “Later, I worked on merging companies. At one point, I looked at my laptop and thought, ‘My whole life is in that screen.’ It simply wasn’t tangible enough. I wanted out.”

Chris flew from his location in Vietnam to the family farm in Washington.

“The dairy offered an opportunity to use my brain and body,” he said. “It was liberating.”

In 2014, Chris began working with his father. They are now partners.

“It has strengthened our relationship,” Chris said. “One year after moving here, my mom got cancer. My being here allowed Dad to care for her. This is something I can do well and enjoy. At the end of the day, I can sleep and feel a sense of satisfaction.”