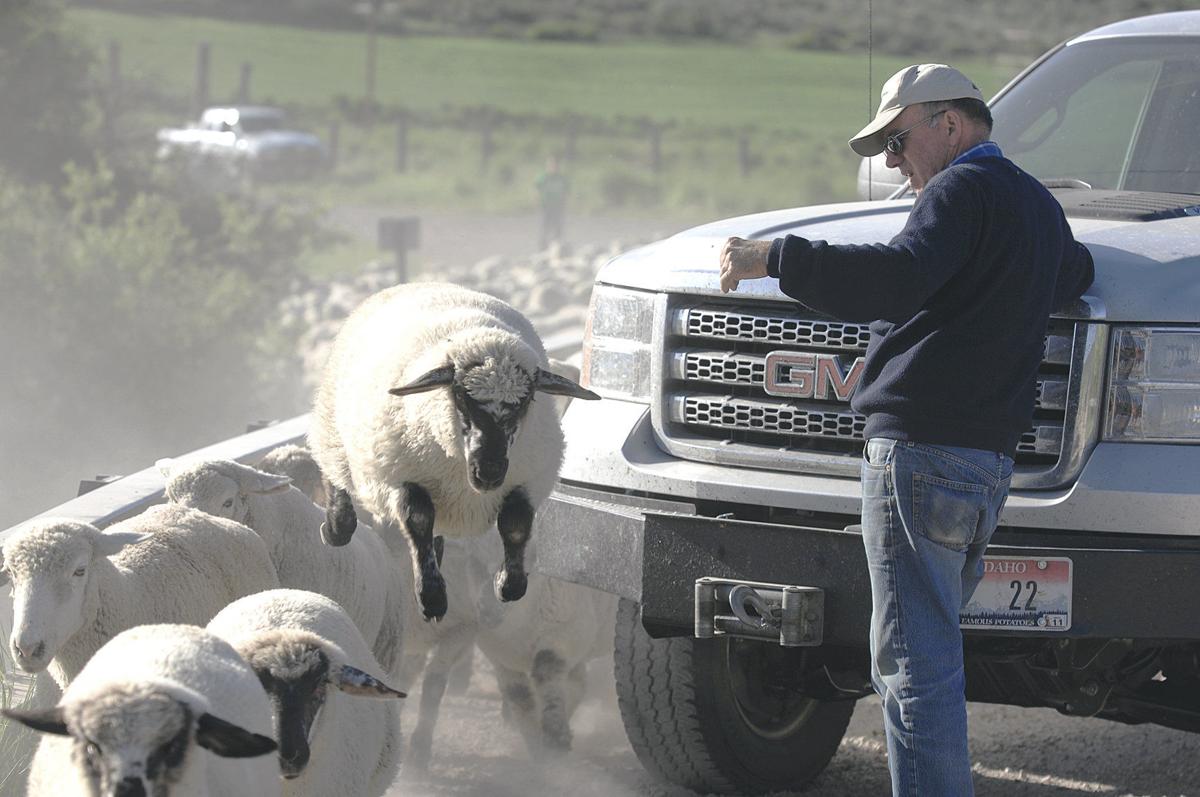 To be near his bands of sheep and herders, Henry Etcheverry lives in Lava Hot Springs during summer and fall and Rupert during winter and spring. 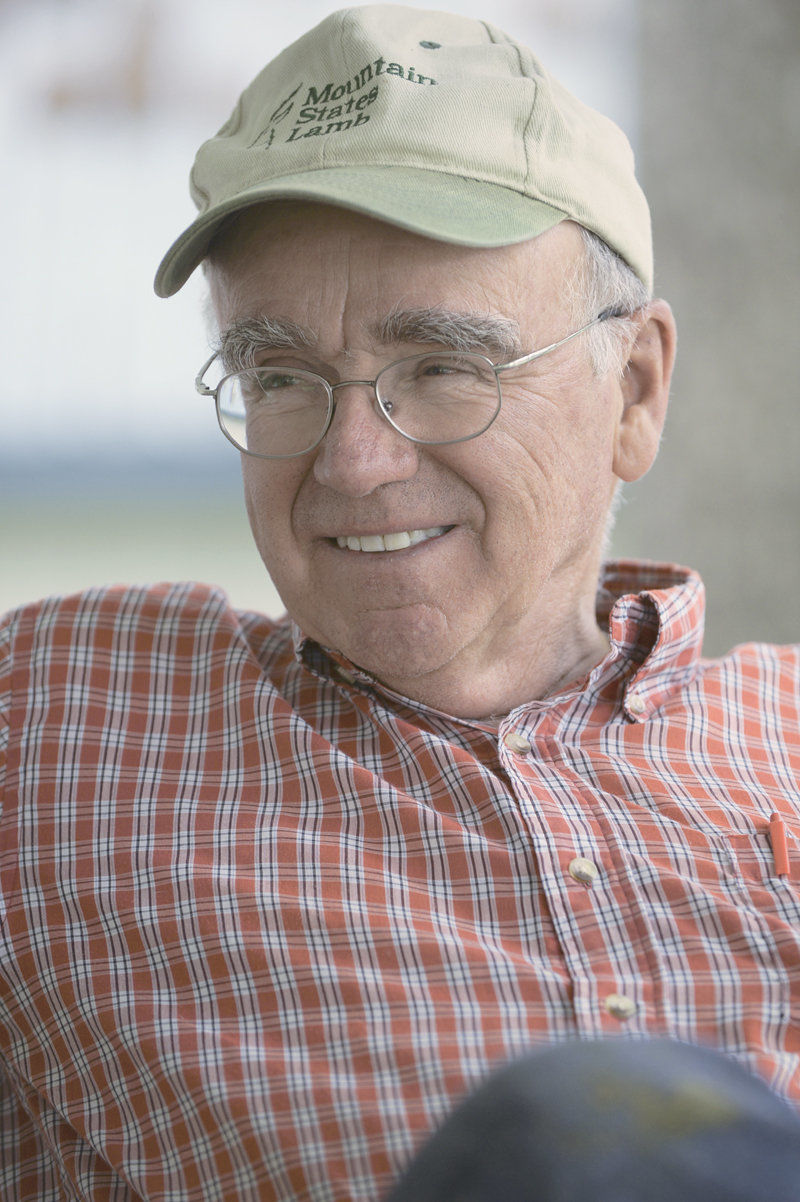 Henry Etcheverry, owner of Etcheverry Sheep Company, has more than a half century of experience in the sheep business in southeastern Idaho.

To be near his bands of sheep and herders, Henry Etcheverry lives in Lava Hot Springs during summer and fall and Rupert during winter and spring.

Henry Etcheverry, owner of Etcheverry Sheep Company, has more than a half century of experience in the sheep business in southeastern Idaho.

While raising sheep in southeastern Idaho, Henry Etcheverry has sometimes literally followed in his father’s footsteps.

He can still find an aspen tree where his Basque father, Jean Pierre, carved his name after he started Etcheverry Sheep Company in 1948. It’s in the rugged Toponce area north of Lava Hot Springs.

“Like my dad, I’m doing what I love every day: working outdoors, being my own man, and facing the challenge of making a good product,” said Etcheverry, 68, who raises Columbia Rambouillet sheep. “What I learned from him was as valuable as my college education.”

Every year, he sells about 10,000 lambs through Mountain States Lamb Cooperative and 80,000 pounds of wool to Pendleton Woolen Mills.

“As the years pass, you accumulate some assets,” he says.

To run the company, Etcheverry lives in Rupert in winter and spring and Lava Hot Springs in summer and fall to be near his bands of sheep and about a dozen herders.

Realizing the need to diversify his investments beyond livestock and real estate, Etcheverry sought a financial planner who would develop an individualized investment portfolio for him.

“You have to find the right person who understands your goals,” said Etcheverry. “For me, it’s prudent to be conservative with investments.”

He chose David Sanna, who at the time was working for A.G. Edwards in Pocatello.

Since then, Sanna has moved and works in Eagle, Idaho, for RBC Wealth Management, a wholly owned U.S. subsidiary of Royal Bank of Canada.

A Certified Private Wealth Advisor, Sanna is the first person in Idaho to attain the designation, which is administered by the Investment and Wealth Institute.

As an advisor, Sanna develops strategies for clients like Etcheverry to minimize taxes, protect assets, and maximize growth.

“When you first meet Henry, you would think he focuses exclusively on his business,” said Sanna. “But, not so. He approaches his finances with diversification in mind and understands the importance of spreading his risk away from the sheep industry.

“Land isn’t always liquid, and he understands that as well,” said Sanna. “But he sure loves those lambs more than money, and he shepherds them lovingly. I don’t see him leaving that scene soon.”

Like his grazing sheep, Etcheverry is in constant motion, delivering supplies to herders or attending industry meetings.

“Your energy level is right between your ears. My parents lived into their 90s, so I still have a few years left to enjoy this work.”