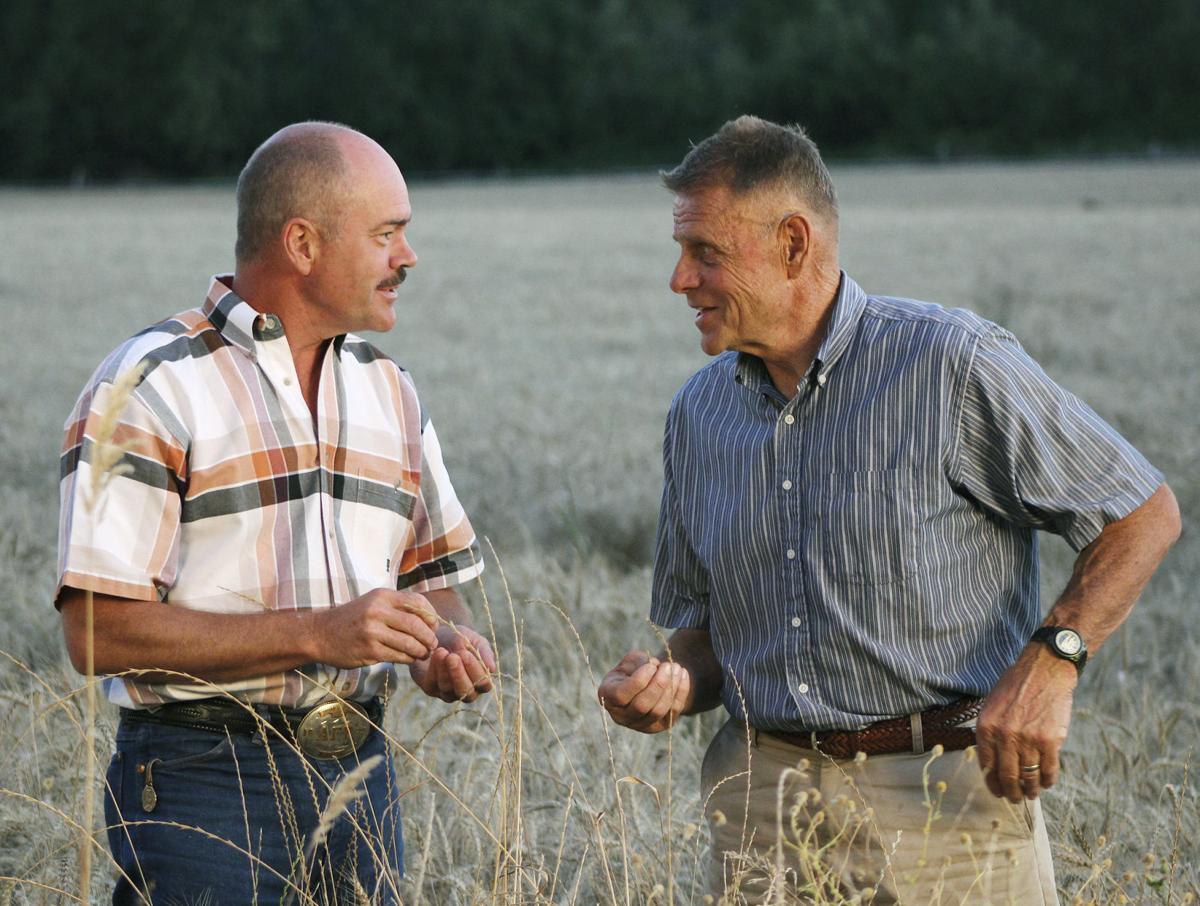 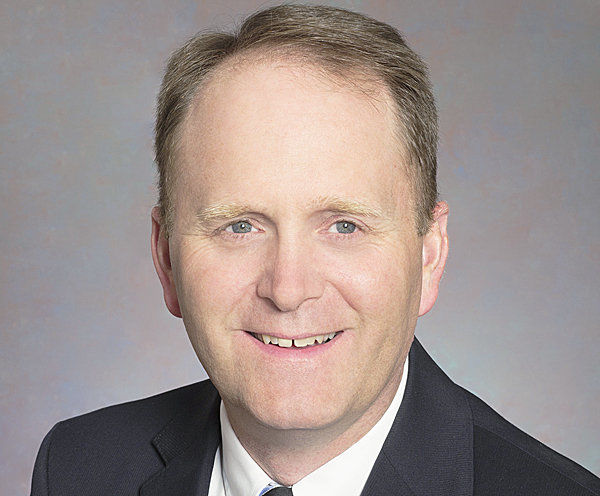 A stronger dollar and the possibility of an interest rate increase are two factors that could impact farmers and ranchers this winter, experts say.

“Market volatility remains elevated as uncertainty seems to have intensified,” said Brent Fetsch, Oregon president of Northwest Farm Credit Services. “We look for the dollar to hold onto its gains and for us here in Oregon — and quite frankly across the Pacific Northwest — that strong dollar will continue to negatively impact exports.”

Fetsch said 80 percent of ag products in Oregon go out of state; 50 percent of those are sold internationally, and that the combination of the strong U.S. dollar and Port of Portland’s loss of Terminal 6 container carriers will likely continue to adversely impact Oregon agriculture.

“The next Federal Reserve meeting is in December and all eyes are on chairwoman Janet Yellen to find out whether the Federal Reserve will increase interest rates in December or early 2016,” Fetsch said. “We’re at historic lows; we’re at almost zero percent monetary policy, meaning you can’t take it any lower without going negative. … The threat of weaker employment and economic growth are among the many factors that could lead to deferring on raising rates.”

Though long-term rates have fallen a bit, near-term rates are inching up, said Brian Field, founder of Harvest Capital, an independently owned real estate lender based in Canby, Ore. “We’re not down to the level that we were in May of 2013 — that was probably the low of our lifetime.

“If I’m an investor I would be indifferent at borrowing from the U.S. government at the Treasury rate exactly which, say for a 3-year bill is under 2 percent, or if I add 2.5 to 3 percent for risk,” Field said. “I could lend that out to agriculture secured by real estate and it’s a risk-adjusted spread between perfect credit and agriculture real estate credit.”

Understanding concepts like this can mean the difference between failure and success, he said.

“I think it ought to be a state requirement that every young person who wants to go back to the farm spend five years after they get out of college working for a regional bank or a real estate investor in agriculture so they can live and breathe this stuff and then take that back to the farm,” Field said.

Analyst advises ranchers to think ahead