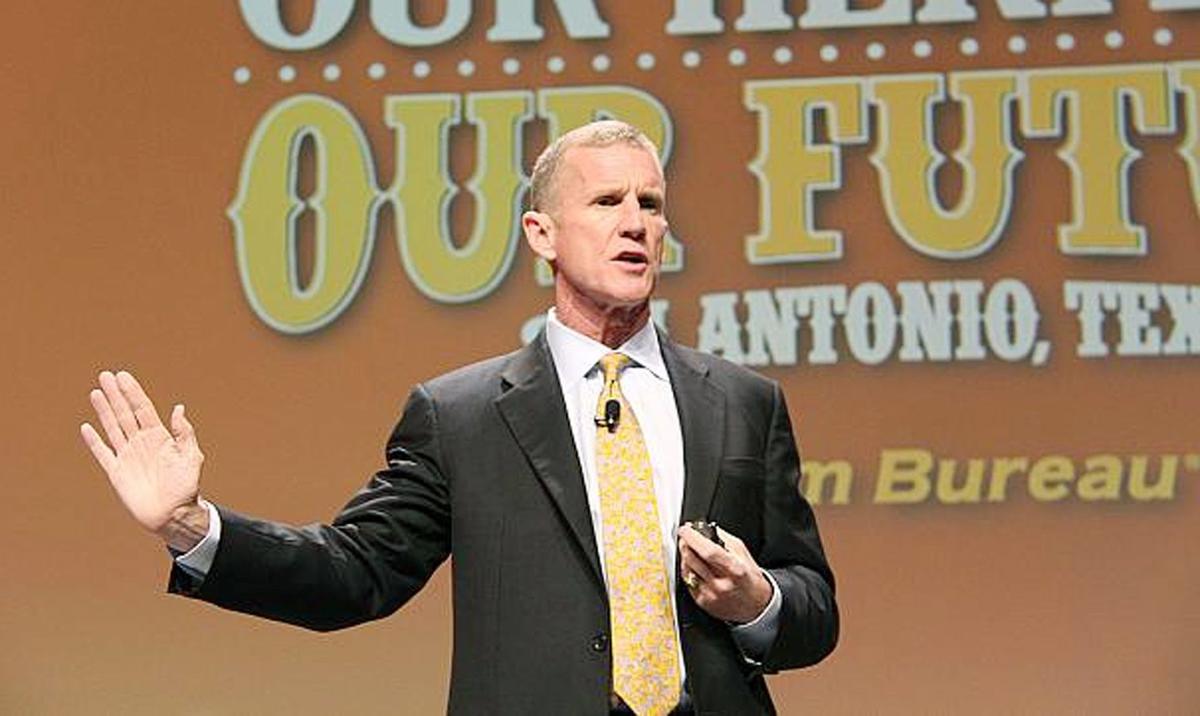 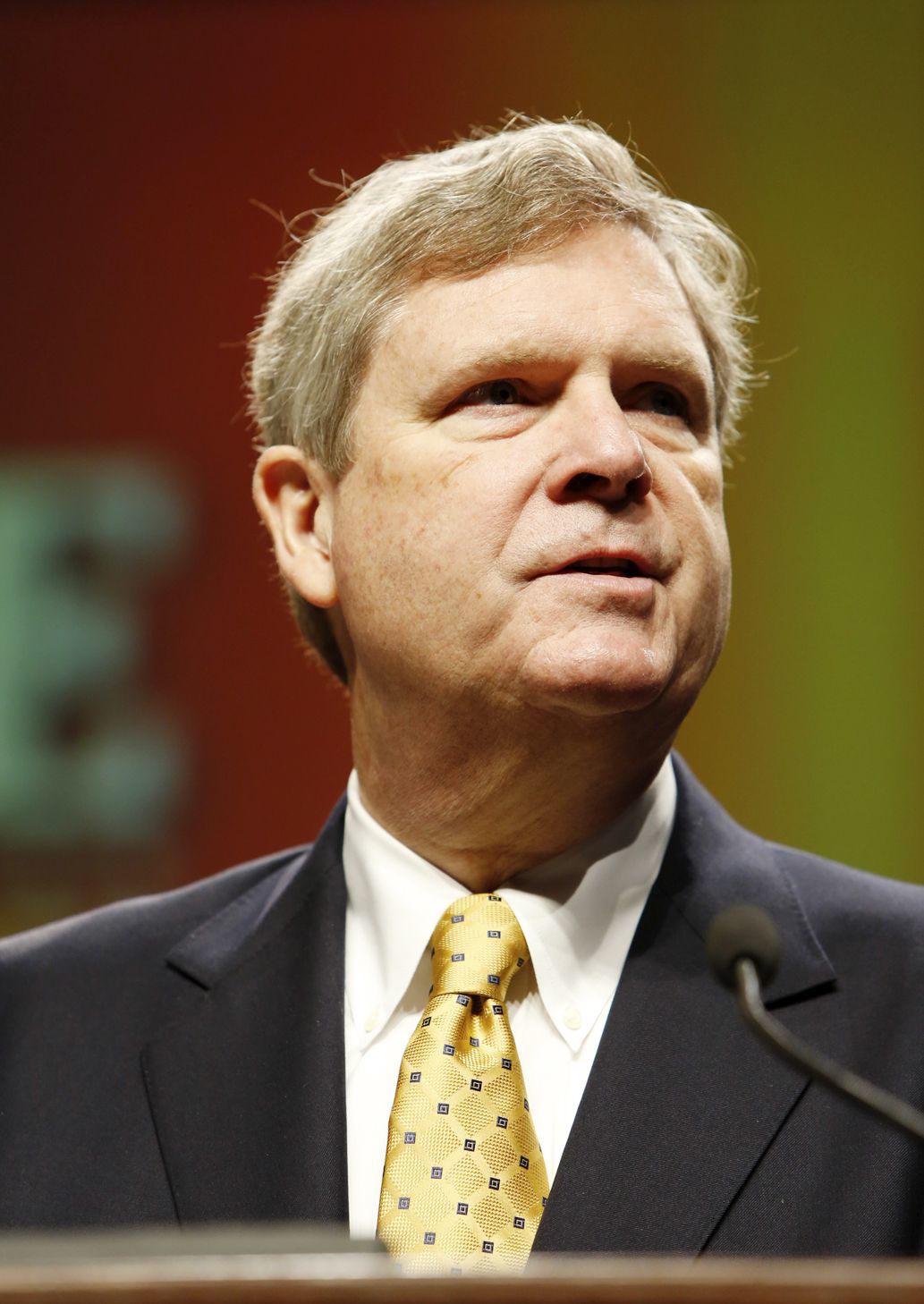 SAN ANTONIO — Two of the main speakers at the American Farm Bureau Federation’s annual convention didn’t delve deep into farm policy – even though one of them was U.S. agriculture Secretary Tom Vilsack.

Vilsack and retired Gen. Stan McChrystal, the Army’s former special operations chief and Afghanistan forces commander, had other things to talk about.

But Vilsack said he’d been trying to come up with one word that described what farmers mean to America. He said America’s transformation from a rural to urban nation has left the country three or four generations removed from the farm. Today, he said, 1 percent of the population grows the food consumed by everyone else.

“What do the other 99 percent do?” he asked. “What options are available to them because they don’t have to worry about where their food comes from?”

Anything they want, he said, because farmers provide that one word he was looking for: Freedom.

“Every person in the country today has that option, to live somewhere else and be someone else,” Vilsack said to applause. “Why? Because of farmers who are so good that we don’t have to worry, and we get to do what we want to do.”

McChrystal, credited with sharpening U.S. force’s capability to track down and eliminate terrorists, headed the Joint Special Operations Forces in Iraq for five years before being appointed commander of U.S. forces in Afghanistan. He resigned in 2010 after an article in Rolling Stone magazine portrayed the general and his staff as disdainful of Obama administration officials, including Vice President Joe Biden.

McChrystal has taken on a number of roles since then, and tours as a motivational speaker.

The retired general said lessons learned fighting terrorists can be applied to organizations and businesses. Al-Qaeda, the terrorist group that carried out the Sept. 11 attacks, was difficult to understand, dynamic, morphing, geographically dispersed and operated much differently than the hierarchal U.S. military.

“We had to change ourselves to pre-empt them,” McChrystal said. “We had to take apart their network before they struck. We had a big adaptability gap.”

Arriving to take command of special operations forces in Iraq, McChrystal said he found the U.S. facing a roiling insurgency. “It was a situation where we either adapt or fail,” he said. “That’s what was staring us in the face: Losing.

“When I first took command, they used to wake me up for permission to drop a bomb,” he said. “I was zero added value to that conversation. The process slowed things down.”

Civilian organizations can attain the same type of improvement by developing trust and a “shared consciousness,” McChrystal said. Combining them creates an “organic adaptability” that allows organizations to adjust and succeed.

“The leader is not the point of it all,” he said. “The best units I’ve ever been in are just people like all of us.”