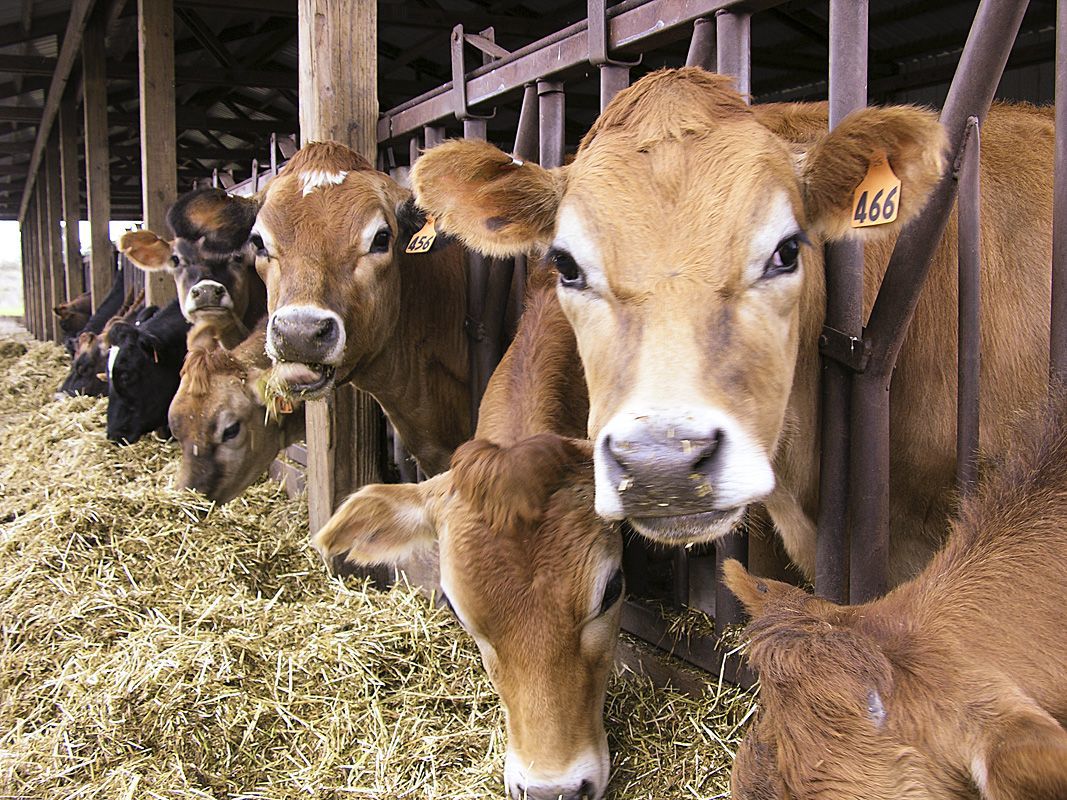 The reopening this year of OSU's dairy, which closed after manure leaked into a nearby creek, has eased some of the grumbling about the College of Agricultural Sciences' priorities. Still, some critics say it took a donated herd to get the dairy operational again. 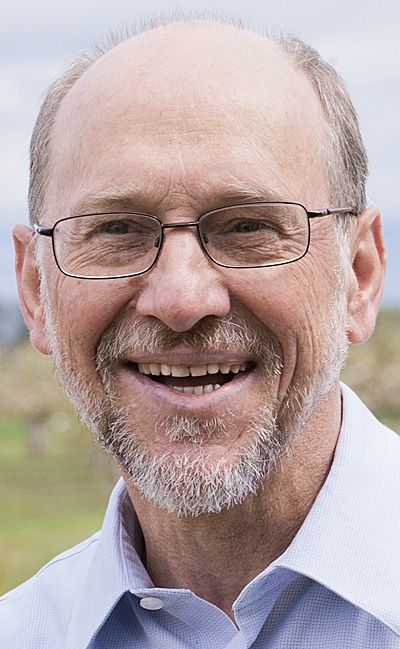 The reopening this year of OSU's dairy, which closed after manure leaked into a nearby creek, has eased some of the grumbling about the College of Agricultural Sciences' priorities. Still, some critics say it took a donated herd to get the dairy operational again.

CORVALLIS — He’s been on the job less than two years, but Dean Dan Arp is working up a good story to tell about the College of Agricultural Sciences at Oregon State University.

As Arp told the state Board of Agriculture this month, enrollment at the college set a record this year, with 2,381 undergrads and 450 graduate students.

The rush of students comes at a time when Oregon’s farmers, ranchers and processors are gaining recognition as an economic driver, and drone and robotics experts increasingly see the state’s vineyards, fields and orchards as proving grounds for new technology.

An alumnus donated a small herd to help OSU reopen its dairy and make repairs after an embarrassing manure runoff cost the university a $7,000 fine and forced the dairy’s closure in 2012.

The budget appears to have stabilized, and Arp figures he’ll be able to fill 10 to 12 faculty positions instead of absorbing more cuts. Meanwhile, Oregon’s embrace of fine food and drink has had a spinoff effect on campus: Enrollment in the Food Science and Technology program has nearly tripled, going from 86 students five years ago to 219 today.

Not surprisingly, “Lots of students want to become wine and beer makers,” Arp told the ag board, drawing a laugh. The college’s cheese-making program is growing rapidly as well, he said.

The largest programs are Animal Sciences, which merged with Rangeland Ecology in 2012, and Fisheries and Wildlife. The fastest growing, however, is Food Science, Arp said. Students in the fermentation sciences program make wine, beer and cheese, and the college plans to add distilled spirits to the mix.

“That will make us completely unique,” Arp said.

Key to the program is Oregon’s ability to produce high-quality ingredients: Hops and barley for beer, grapes for wine, milk for cheese, grains for bread, fruit and berries for spirits.

Using the state’s harvest to produce high-value food represents “Oregon at its best,” he said.

Arp was appointed dean in 2012 after his predecessor, Sonny Ramaswamy, was chosen by the Obama administration to head the USDA’s National Institute of Food and Agriculture, which funds research projects. Arp is a microbiologist; he previously headed OSU’s Honors College and chaired the Department of Botany and Plant Pathology.

The rapid growth of the college’s food programs has been accompanied by some grumbling. Some believe OSU is paying too much attention to the more glamorous wine industry, for example, instead of more traditional production agriculture activity.

Arp acknowledges the criticism, but said the college does not favor one commodity over another. Resources are “spread pretty thin,” however, and the college must respond to leverage industry contributions with university funding.

“We understand to some it appears we’re not paying attention to them,” he said. “The wine, beer and cheese industries all came together to help with fermentation sciences. The wheat industry has been tremendous sponsors of research we do on campus.

“It’s a reality of where we’re at,” Arp said. “We understand some industries are in better position to do that than others.”

More changes are on the horizon. Future ag students are likely to see a greater emphasis on business management classes, Arp said. Their education also will tend to look at natural resources as complete ecosystems, meshing sustainability with maximized production.

Agricultural technology will continue to grow in emphasis, with engineering and “big data” principles introduced through the traditional programs, Arp said. “Precision ag is a term we hear a lot,” he said. “We will see students become more versed in that.”

All of which will cost money, of course. But with enrollment up and university funding holding steady, Arp is encouraged.

“We’re not declining,” he said. “This feels like a victory for us right now.”