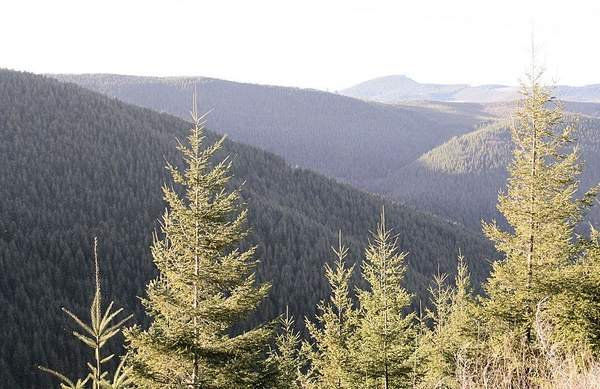 Capital Press File Linn County, Ore., is suing the state over how it manages Oregon Forest Trust Lands. It is an example of how the management of public timber lands in the West has hurt local governments and school districts. 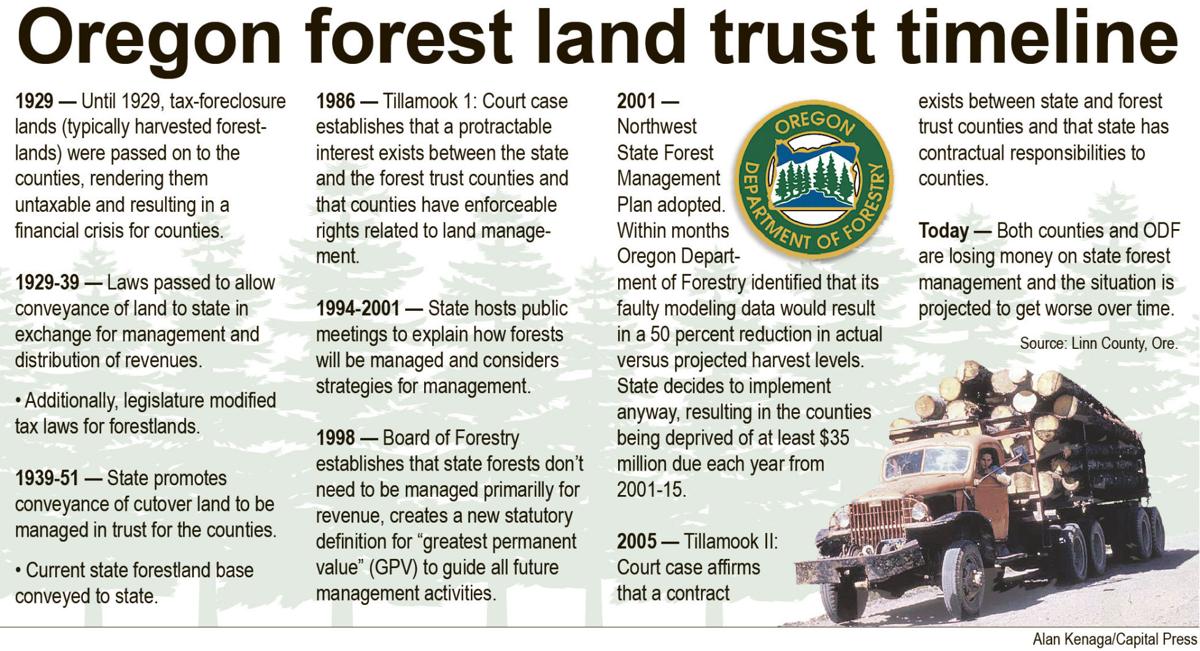 Capital Press File Linn County, Ore., is suing the state over how it manages Oregon Forest Trust Lands. It is an example of how the management of public timber lands in the West has hurt local governments and school districts.

Across the West, rural counties, school districts and local governments that once depended on natural resources such as timber have been slowly sinking into a sea of red ink.

The problem: State and federal land managers have unilaterally changed the rules of how natural resources are managed. The result has been less economic activity such as logging, leading to ever-tighter local budgets. Those local governments and school districts once shared the revenue from timber cut on public lands. Now they receive only a small fraction of what they previously received.

Those who defend the change in resource management say those counties and school districts should just pass special tax levies to cover the shortfalls. Such statements reflect their ignorance about the economy of the rural West. If logging is the primary economic activity and it is curtailed, then a tax levy will not cover the shortfall. People collecting unemployment insurance cannot afford higher tax bills.

This argument is playing out in a courtroom in Albany, Ore., where Linn County officials are suing the state for $1.4 billion they and 14 other counties have been shorted since 1998.

According to Linn County’s lawyers, that’s the year the state changed the way it manages Forest Trust Lands. The counties gave those timber lands to the state to manage on their behalf.

Under the change, instead of managing the timber to produce revenue, the state decided to manage it for other objectives — without the counties’ consent.

During a hearing last week, the state’s lawyers essentially tried to duck the question of whether the state owes the counties any money. They talked about “greatest permanent value” — whatever that means — and that the statute doesn’t require “revenue maximization.”

What they didn’t argue is whether the state has a moral and ethical obligation to manage those lands in a way that doesn’t leave the counties and school districts broke.

It should be noted that across the West, the federal government has also done its best to squeeze natural resource companies out of business. In many rural areas, where once a thriving timber industry existed, there remains only abandoned mills or a mill operating at a fraction of its capacity. The only mills that remain profitable are those that own timber and don’t depend entirely on government timber sales.

This is a direct result of federal managers — Uncle Sam owns most of the land in the West — deciding to shut down or vastly reduce logging in many areas.

With the state of Oregon managing timber land for “greatest permanent value” and the federal managers tightening the timber supply, rural counties and school districts have suffered financially.

Instead of ducking this lawsuit, we’d like to see the state’s lawyers argue in open court that precious few bigwigs in state government care one bit about rural communities. We want them to argue that the trees — a renewable resource — are more precious than rural economies. We want them to tell the judge that it’s more important to the state of Oregon to protect as many trees as its managers see fit, no matter the impact on rural Oregonians.

Of course, they won’t say that outright, but that’s what they mean.