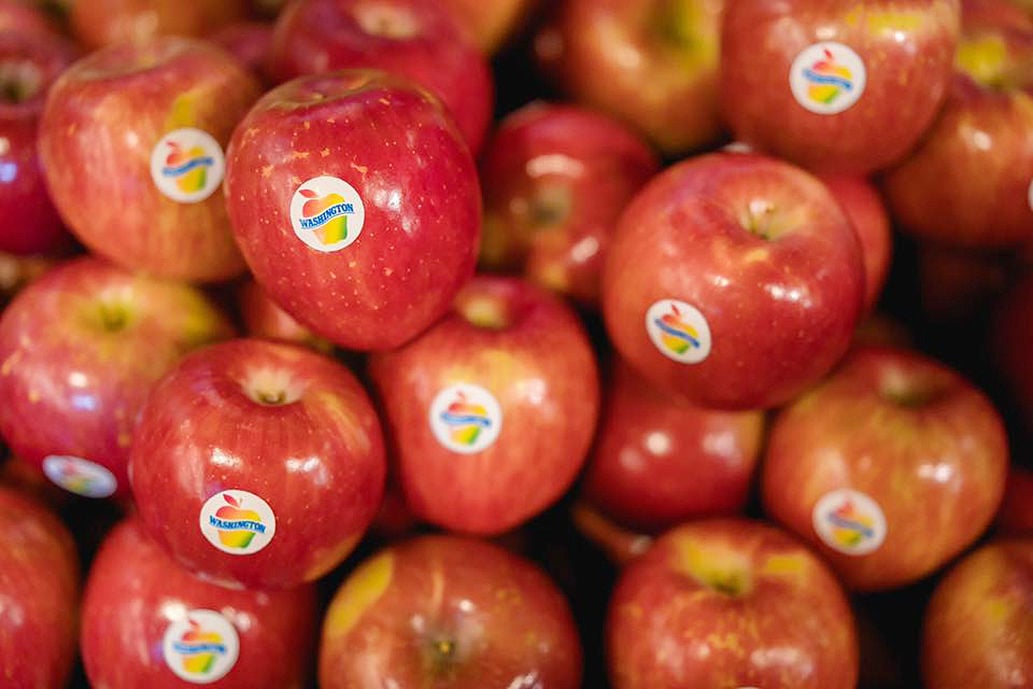 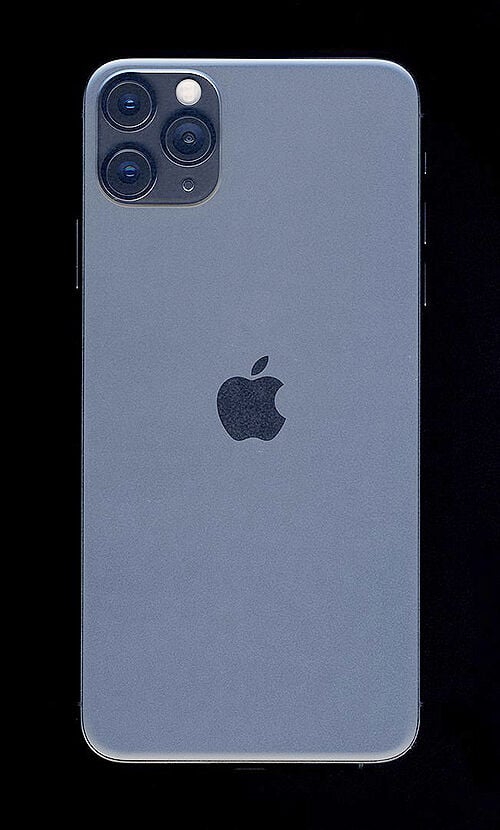 As legislators continue to debate whether and how much overtime pay should be paid to farmworkers who pick apples and do other jobs on Washington’s and Oregon’s farms, we were reminded of another Apple — the maker of the iPhone.

Instead of being reviled as a company that takes advantage of its workers in China, Apple is seen as the very model of a modern corporation. With a market capitalization of more than $2 trillion, Apple is the largest company in the world and the darling of Wall Street and Main Street.

But let’s take a close look at Apple and how its Chinese contractors treat workers compared to how a typical apple orchard’s workers are treated.

First, let’s look at Apple’s iPhone, the company’s cash cow. Now ubiquitous in the U.S. and much of the world, the iPhone debuted in 2007 for about $200. The latest model costs 5 1/2 times as much.

So how much does that $1,100 iPhone cost to make? According to NBC News and the Investopedia website, workers at Foxconn or one of the other companies that assemble the iPhone in China make a base salary of about $295 a month. Typically, companies in China pay a weekly salary for a set number of hours.

China officially has a 40-hour workweek, but iPhone factory workers during peak periods put in more than 100 overtime hours a month, according to CNBC.

The cost of materials for that iPhone is about $490. Labor, shipping, marketing and administrative overhead also must come out of the purchase price. Apple does not publicize how those costs are broken down.

Now let’s look at the apple. While much of the debate is about overtime, many apple pickers are paid by how much they pick. When that is broken down on an hourly basis, it can range from the minimum wage — $13.69 in Washington and $12 in Oregon — to over $20 an hour.

But the tree fruit industry — and the dairy, nursery and other labor-intense agricultural industries — all face chronic labor shortages.

To fill that gap, many apple growers lean heavily on the H-2A foreign guestworker visa program. This allows farmers to bring in workers from such countries as Mexico to pick apples.

Under the H-2A program, farmers pay to transport workers from their home countries and back and provide housing once they get to the U.S. The federal government also mandates a higher minimum wage — $16.34 an hour this year in Washington and Oregon — that must be paid to H-2A workers and any domestic workers who work alongside them.

Depending on prices and which apple varieties they grow, many orchardists typically break even or make money. They maintain that paying pickers time-and-a-half for more than 40 hours a week would likely turn their bottom lines red.

Some legislators fantasize that apple growers can simply jack up the price of their apples to cover added labor costs. As price takers, farmers cannot do that.

Only the other Apple can jack up its prices at will — and get cut-rate Chinese labor to boot.

That brings to mind an interesting choice. When Apple was looking for a place to make its iPhone, it didn’t build a plant in the U.S., which has strict labor laws and environmental regulations. Apple chose China, where there’s a certain opaqueness about how workers are paid and treated.

Interestingly, China also produces the other kind of apple. In fact, it is the world’s largest apple producer, with a harvest of 41 million metric tons last year. That’s nearly nine times the size of the U.S. apple harvest. One wonders whether those apple pickers received a $12-an-hour minimum wage and time-and-a-half overtime pay or whether farmers have to meet strict labor and environmental regulations.

Which makes us worry about what will happen when apples from China and other low-cost producers compete against U.S. apples here or in overseas markets.

But it also makes us wonder why legislators are spending so much time debating overtime pay for workers who by any measure are well-paid when they are silent on the world’s largest multinational company that low-balls every part of its operation — except the price.