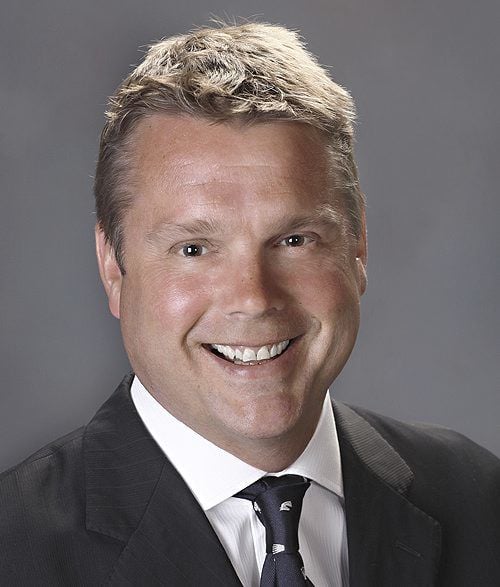 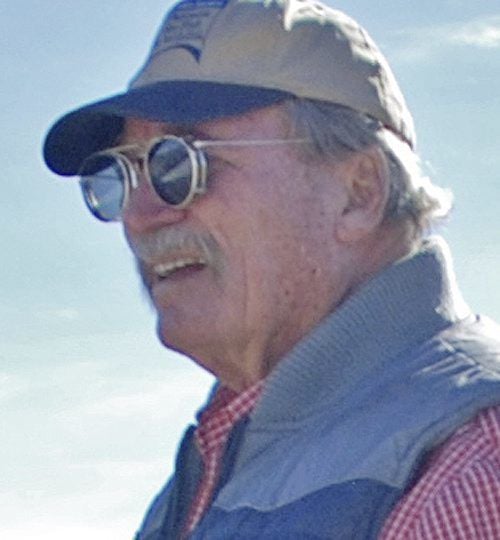 Last month, the Family Farm Alliance board of directors, by unanimous vote, formally supported the concept captured in recent Senate legislation to advance the settlement agreements developed for the Klamath River watershed.

The Alliance is a grassroots, nonprofit organization that represents family farmers, ranchers, agricultural water purveyors and allied industries in the 17 Western states. We have long advocated that the best solutions to the challenges faced by Western irrigators come from the ground-up, driven by local interests.

Without these agreements successfully making it through Congress, local irrigators face no protection from enforcement of significant tribal water rights, no viable plan for dealing with the Endangered Species Act issues, and no identifiable path for working toward target power rates that are similar to other Western agricultural regions.

Our organization views the Klamath settlement agreements in a fairly straightforward way: This approach provides the best means of keeping basin family farmers and ranchers in the business of producing food and fiber for our country and the world.

The settlement agreements are a unique solution that advances this critical need.

What happens or does not happen for Klamath Basin irrigators could set a precedent, not only for all Western family farms and ranches, but other areas of the country where agricultural production is beset with environmental challenges.

Understandably, the idea of removing dams is a sticking point for some in the agricultural community, and the Alliance does not universally endorse the removal of dams. In fact, the Alliance is a leading proponent of creating more surface water storage in the West. Alliance representatives have been invited to testify before congressional committees several times to offer up ideas intended to streamline existing daunting and expensive permitting processes. In 2014, the Alliance released a white paper on the need for new, appropriate storage projects, which was intended to support related legislative efforts pushed in Congress.

Thus, the potential impacts and precedents of removing any dam are concerns to us as advocates for irrigated agriculture.

The Alliance endorses advancing the Klamath Agreements in Congress because, overall, they are good for irrigated agriculture in the Klamath Basin. We see the agreements as unique to the Klamath Basin and its issues and their dam-removal components have no bearing on other agricultural regions’ decision-making. Moreover, no irrigation dams or flood control dams are removed as part of these settlements. In this instance, agricultural producers stand to gain increased water supply reliability in exchange for the expected fish passage benefits associated with removal of these dams, a measure supported by the dams’ owners, PacifiCorp.

Our job is to advocate for approaches that keep farmers and ranchers in business so they can continue to feed and clothe the world. Reliable water is an essential component to this approach in the West.

To date, the local irrigators who have actually experienced a threat to their livelihood and way of life with water shut-offs, paying for litigation and Endangered Species Act pressures want these agreements in place. We support their belief that they provide the most cost-effective, timely and politically viable solution.

We are proud to join other organizations like the Klamath County and Oregon Cattlemen’s Associations and Farm Bureaus, three Native American tribes, dozens of conservation and recreational groups, the Oregon Water Resources Congress, the Klamath County Chamber of Commerce and the City of Klamath Falls, who took similar care in making their informed decisions that support legislation to advance the Klamath Settlement Agreements.

Pat O’Toole, a Wyoming cattle and sheep rancher, is president of the Family Farm Alliance. He is a former member of the Wyoming state legislature and 2014 recipient of the prestigious Leopold Conservation Award. Dan Keppen, of Klamath Falls, Ore., has over 25 years of experience in Western water resources engineering and policy. He has served as executive director of the Family Farm Alliance for 10 years.