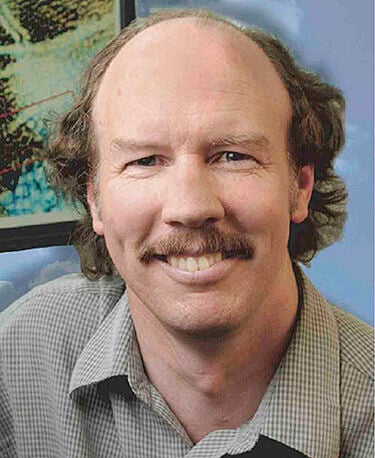 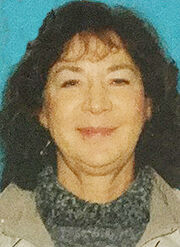 Farmers, ranchers and foresters know very well the value of soil carbon for the health and water holding capacity of their soil. But economic barriers limit adoption of practices that build soil carbon. No-till equipment is costly, and cover crops don’t generate revenue.

Fortunately, soil carbon also has an economic value beyond its impact on crop productivity. A ton of carbon added to the soil is a ton of carbon pulled out of the atmosphere, where it acts as a greenhouse gas, warming the planet and causing economic disruption.

For carbon emitters concerned about or required to mitigate climate change, it costs less to pay another party to remove carbon dioxide from the atmosphere and store it than to invest in reducing the carbon they emit. The demand for such carbon credits from companies and individuals is growing rapidly as they pledge to become “net-zero” emitters and reduce their carbon footprint. Globally, the number of carbon credits produced by forestry and land use activities increased by 264% between 2016 and 2018.

However, the market for carbon credits is hindered by several significant obstacles. Farmers, ranchers and foresters aren’t sure how to implement carbon credit projects or navigate carbon credit markets. They don’t know who to trust in the marketplace. And professionals who work with carbon credits don’t have expertise in agriculture or forestry.

Companies such as Nori and IndigoAg are building a market for carbon credits by connecting farmers with the carbon credits market and the verification necessary to ensure carbon is being stored. Farmers are paid in dollars per ton of carbon stored. With Nori, farmers provide historical data on their practices (planting and harvesting, tillage intensity, fertilizer use, organic matter additions, irrigation, liming, and burning) and the area farmed.

Nori and IndigoAg are playing important roles in overcoming the barriers in the carbon credit market. However, there is a need for more transparency, legitimacy, and certification of third-party verifiers and technical service providers who pay agricultural and forest land managers for carbon credits generated by sustainably sequestering carbon in soil or in trees. The U.S. Department of Agriculture can fill this role through a Greenhouse Gas Technical Assistance Provider and Third-Party Verifier Certification Program as part of the pending Growing Climate Solutions Act (GCSA).

Since the GCSA has not yet passed Congress, additional expressions of support will definitely aid in getting it enacted. Call your Congressional representatives today.

Steve Ghan is a highly cited climate scientist and leads the Tri-Cities Chapter of the Citizens Climate Lobby. He meets with mid-Columbia farmers to discuss agriculture and climate change. Kathleen Walker was raised by a hard-working Washington state farmer.

Oregon Court of Appeals weighs in on barn renovations