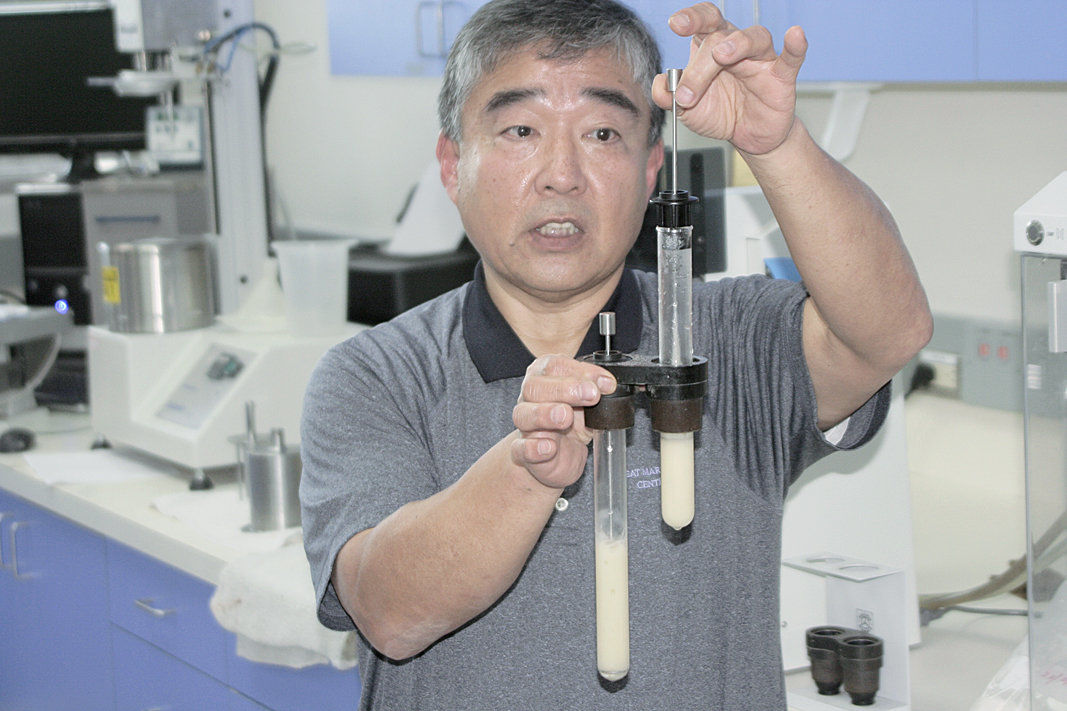 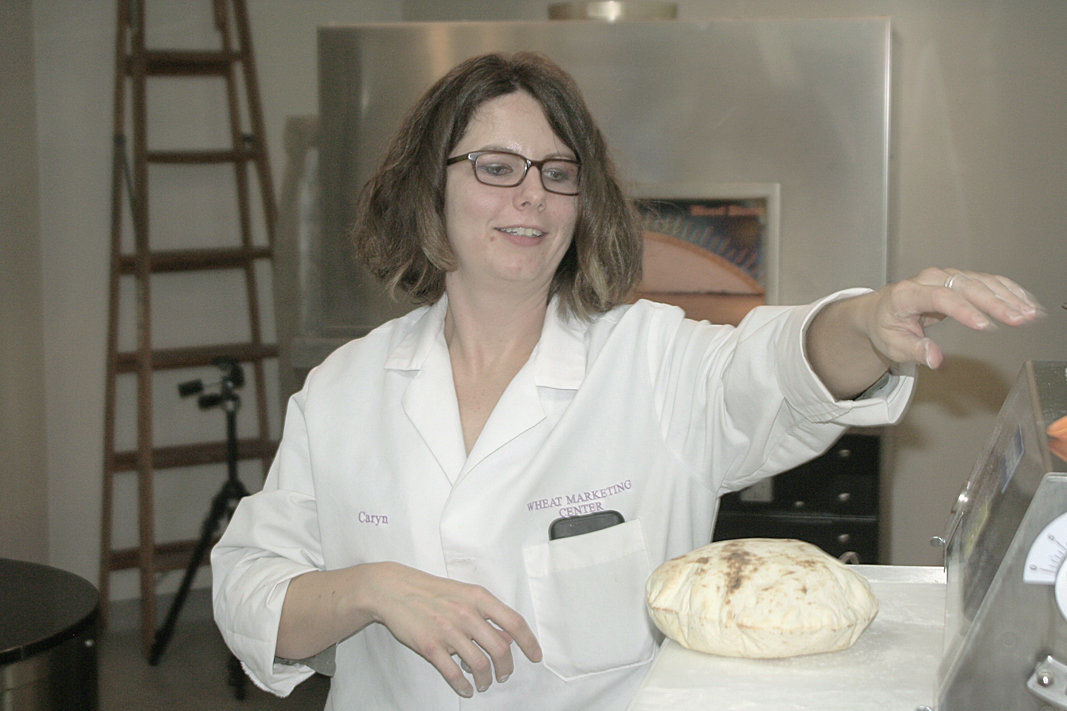 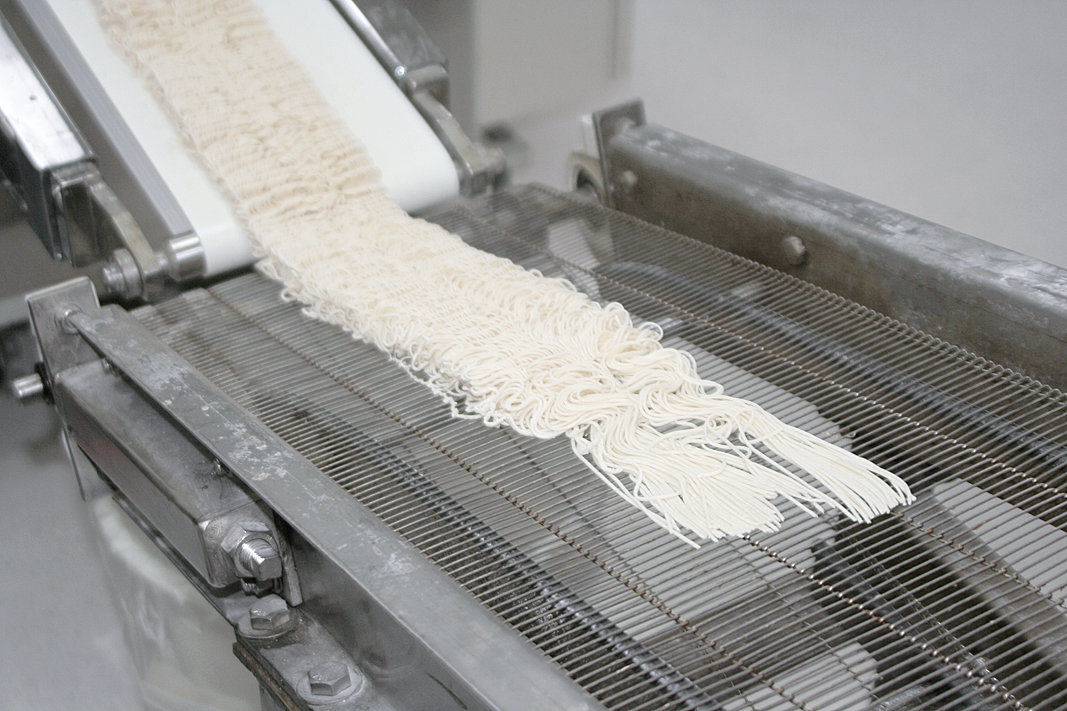 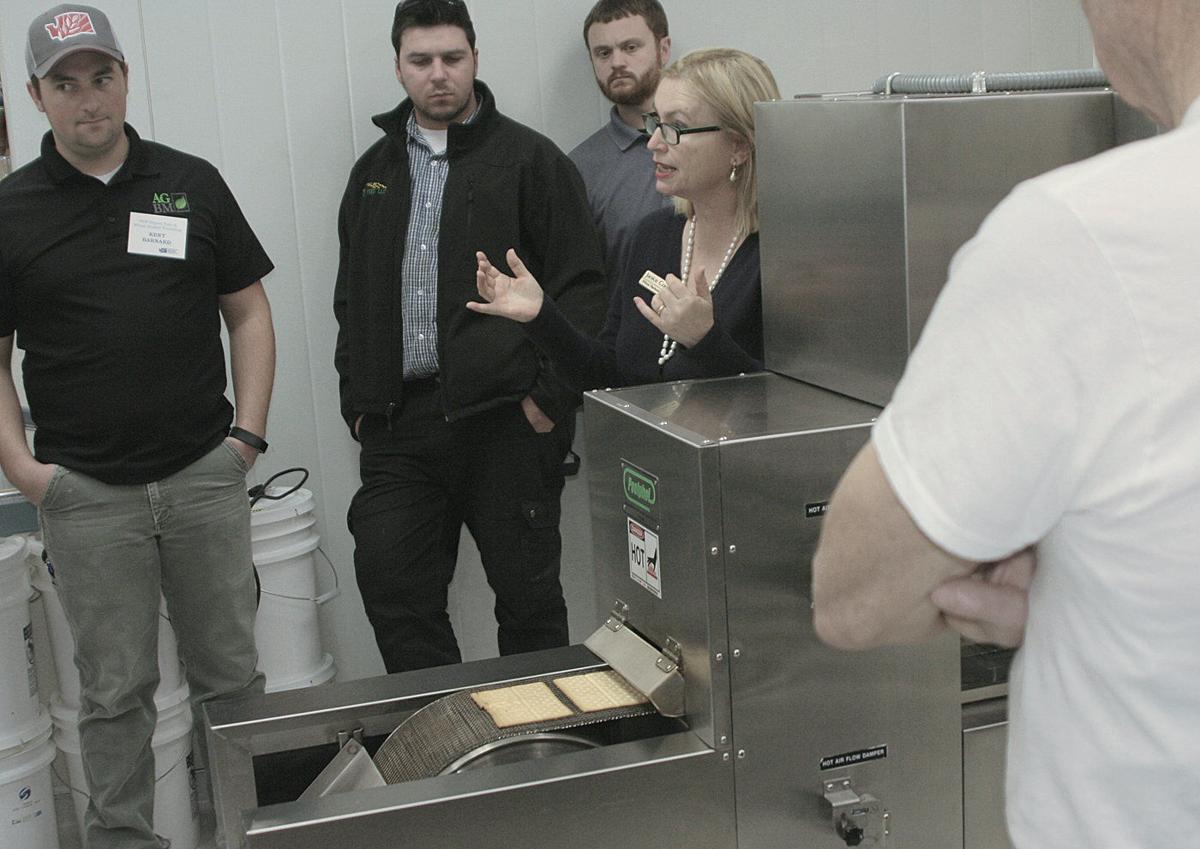 The center does that by hosting delegations of baking and milling professionals from around the world and working with them on projects aimed at expanding the market for soft white wheat and other varieties grown in the region.

“One of the challenges we face is explaining what we do to people who have never been here,” said Janice Cooper, managing director of the center. “You don’t really know until you walk around and see the products being made.”

The center is an independent, nonprofit research and educational organization governed by growers and the industry and funded by state wheat commissions in Idaho, Oregon, Washington, Colorado, Montana, Nebraska and North Dakota.

Cooper provided an update to members of a Washington Grain Commission export and wheat quality tour Nov. 29. Members of the tour watched crackers and noodles being made on the center’s baking lines, learned to make flatbreads and received demonstrations of several tests, including falling number, gluten and dough strength.

The center is also working with the Chinese Academy of Sciences on making noodles using flour fortified with aleurone, a layer of bran on the outside of the wheat kernel, instead of full bran. Aleurone is preferable because it contains higher levels of the most beneficial nutrients, Cooper said. The center is studying the effect on dough properties and instant noodle quality, and hopes to develop a successful formula for consumers.

Another Korean team this year received several blends to study, and found it possible to use more U.S. wheat in ramen noodles. The team said more study is needed to enhance noodle quality to satisfy Korean consumers, Cooper said.

Other new developments at the center include:

• Working with the U.S. Dairy Export Council to provide a workshop with Middle East and North African bakers to use whey permeate, a byproduct from making cheese, in baked goods.

• Co-hosting a team of Ethiopian millers and Chinese officials.

• Hosting a course using the cracker and noodle lines for the Bread Bakers Guild of America.

• Updating the center’s website with new information about its technology, courses and programs. A virtual tour with video demonstrations of the center’s equipment is in the works, Cooper said.