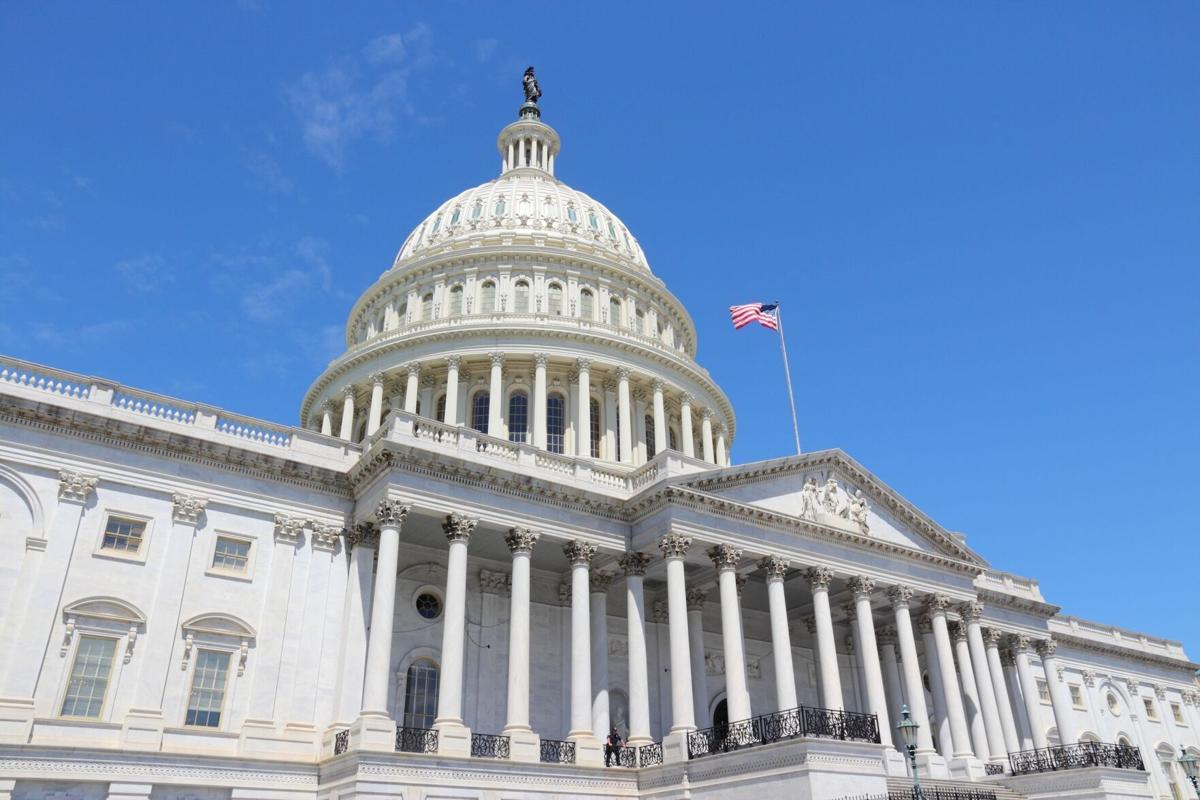 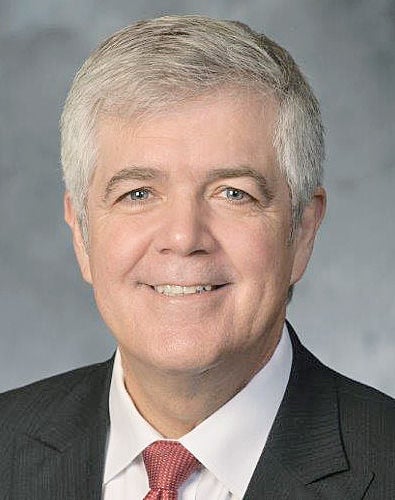 In a day scarred by a historic violent attack on the U.S. Capitol as Congress met, shaken lawmakers insisted on resuming a session that went late into the night to approve the Electoral College vote for President-elect Joe Biden early Thursday morning.

Lawmakers had come to Congress Wednesday expecting a contentious day of debate as a splinter group of Republicans said they would slow and perhaps even halt the traditional reading of the votes for president cast Dec. 14 by the Electoral College.

President Donald Trump had been ceaselessly pushing claims that the election was stolen from him despite losing to Democrat Joe Biden by more than seven million votes and a 306-232 tally in the Electoral College.

Trump addressed tens of thousands of supporters just prior to the vote and the crowd pushed up Pennsylvania Avenue. Some in the crowd pushed up Capitol Hill, fighting police along the way, then smashing through the doors of the Capitol's central chambers. National Guard and an FBI tactical squad arrived to bolster defenses and push the invaders out using a plume of tear gas in Statuary Hall, home to images of great Americans of the past.

Leaders discussed calling off the session but opted to continue to get their job done and as a symbol of the continuity of American government.

Some but not all of those challenging the Electoral College votes announced they were dropping the effort after the rash of violence.

Objections to the vote totals in Arizona and Pennsylvania, a smattering of the states originally targeted, went to debates and votes in the chambers.

Oregon's wild-card on the day was Rep. Cliff Bentz, R-Ontario, the only Republican in the state's delegation to Congress, and a freshman who had only been sworn into office the previous Sunday.

Bentz had been among a group of incoming GOP lawmakers who issued a statement last month calling for "a congressional investigation and review into what has happened in states where election irregularities have been observed."

Over the next six weeks, Bentz said he talked to constituents in the 2nd Congressional District, which takes up most of Eastern and Central Oregon.

"I had heard many speak of distrust in the elections that were facilitated by several states," Bentz wrote. "That is why I wrote to Speaker Nancy Pelosi last month, urging for a prompt and thorough congressional investigation into voting irregularities during the 2020 presidential election. So far, my request has fallen on deaf ears."

In a press release issued just before 4 a.m. in Washington, Bentz said the issues in each case were different, but his constituents believed the election was tainted by unspecified fraud.

"My goal was to protect the integrity of our elections and to prompt all states to uphold election laws as determined by their state legislatures — all in accordance with our Constitution," Bentz said.

Rep. Conor Lamb, D-Pa., dismissed the stalling with objections and repeated recitations of legal arguments rejected over 50 times by various courts as dangerous "lies" that were getting people killed.

“These objections don’t deserve an ounce of respect, not an ounce,” Lamb said.  “A woman died out there tonight and you’re making these objections. Let’s be clear about what happened in this chamber today — invaders came in for the first time since the War of 1812. They desecrated these halls, in this chamber, and practically every inch of ground where we work.”

Earlier in the debates, Senate Majority Leader Mitch McConnell chastised any of those considering an objection as setting in motion a dangerous path for democracy.

"We'll either hasten down a poisonous path where only the winners of an election actually accept the results, or show we can still muster the patriotic courage that our forebears showed, not only in victory, but in defeat," he said. "If this election were overturned by mere allegations from the losing side, our democracy would enter a death spiral," McConnell said.

Democrats — including both Oregon's Democratic senators and four Democratic House members — easily repulsed the objections when they finally came up for a vote. McConnell and several other senior Republicans, especially in the Senate, joined in upholding the Electoral College tallies.

It was during the Arizona debate earlier on Wednesday that tens of thousands of pro-Trump demonstrators, fresh from a rallying speech by the President, streamed up Pennsylvania Avenue where more militant activists in the group stormed the capitol, attacking police and crashing their way into the heart of the building.

Lawmakers in the chambers barricaded the doors, while those in their offices were told to shelter in place. Police, aided by National Guard and an FBI Tactical Weapons unit were able to extract the demonstrators from the Senate and House galleries.

Demonstrators had broke up and carted off furniture from leadership offices, set small fires and left behind at least two explosive devices. A billowing cloud of tear gas was needed to push the stragglers out of the Statuary Hall, ringed by images of famous Americans such as Samuel Adams, Ronald Reagan, Billy Graham, Thomas Edison and Kamehameha I.