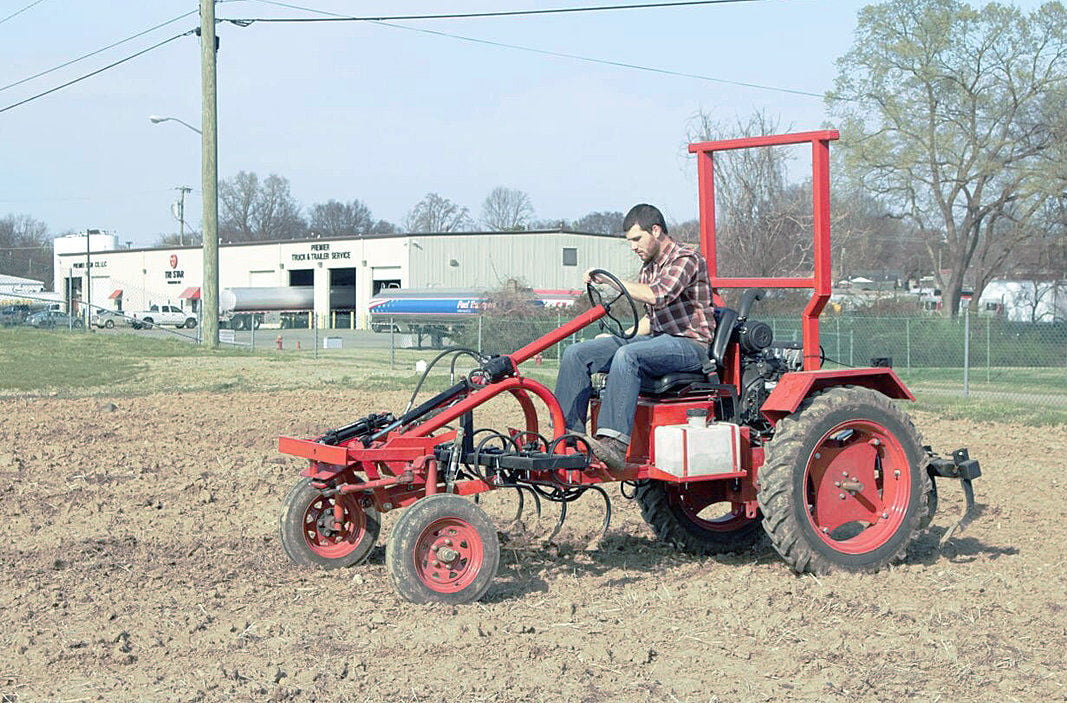 The new Oggun tractor allows the driver to see the ground in front of him. 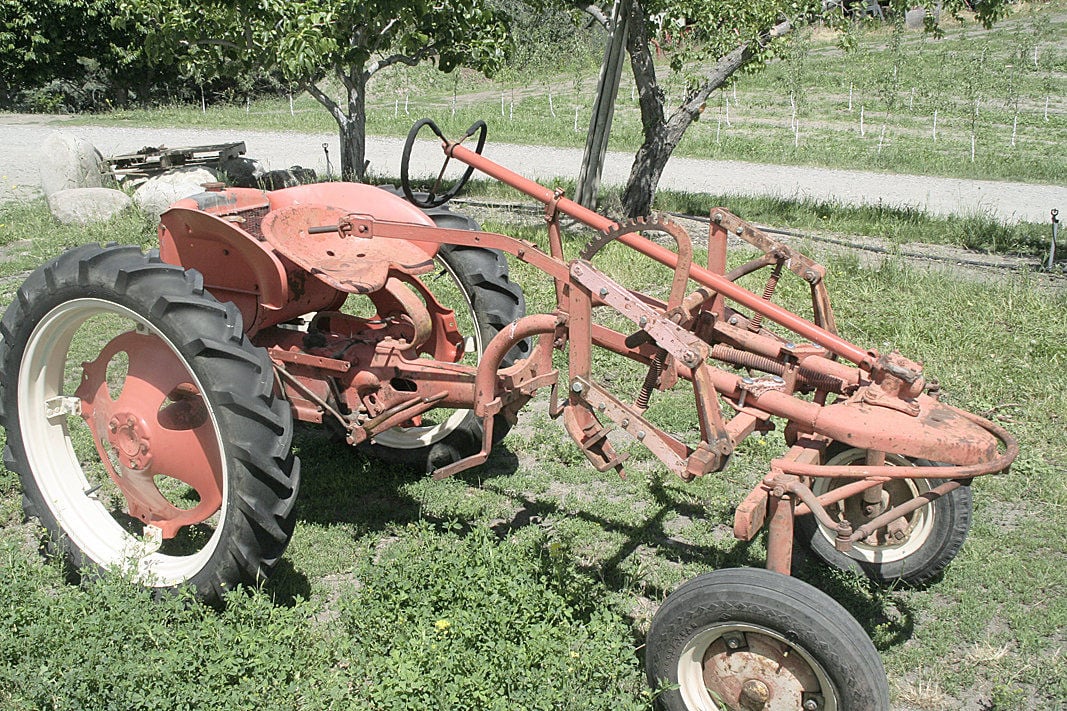 An old Allis-Chalmers tractor in Chris Anderson's orchard near Manson, Wash., on June 9. The Allis-Chalmers is the inspiration for the new Oggun tractor.

The new Oggun tractor allows the driver to see the ground in front of him.

An old Allis-Chalmers tractor in Chris Anderson's orchard near Manson, Wash., on June 9. The Allis-Chalmers is the inspiration for the new Oggun tractor.

The manufacturer of a new, small tractor patterned after the Allis-Chalmers Model G of old is targeted at the small-scale farm market.

Horace Clemmons, a partner in CleBer LLC making the Oggun tractor in Fyffe, Ala., says he left IBM in 1983 and started a software company for computerized cash registers that used non-proprietary software.

Clemmons and his business partner, Saul Berenthal, a Cuban-born software entrepreneur, decided to do the same thing with small tractors after U.S. relations with Cuba eased in 2014.

The government there returned land in roughly 40-acre tracts to 300,000 family farms. Clemmons and Berenthal decided the best help would be affordable farm equipment.

With rear engines, drivers could see the ground ahead of them, and they were excellent for close cultivation in row crops. Their demise coincided with the growth of farms as bigger tractors were needed on bigger farms, Clemmons said.

The Oggun coincides with the local food movement, where regional farming can be applied globally and solve global food supply issues that will grow as the world’s population does, he said.

“We know we will be successful manufacturing tractors, but it’s not about that but changing the entire business model,” Clemmons said.

He envisions the Oggun, named for the god of metal works in the Santeria religion in Cuba, as a starting point for other countries manufacturing as much of their own farm equipment as possible to help their economies.

The Oggun is built with off-the-shelf non-proprietary components for easy parts replacement. The 19-horsepower gas model sells for $12,500, weighs 1,720 pounds, is 123 inches long and has a ground clearance of 17 inches. A diesel version, when available, will be $15,500.

Seven have been sold to small farmers in Oregon and Washington, and the company donated a prototype to Oregon State University, said Locky Catron, a CleBer partner.

Most have been sold in Oregon, Washington, Minnesota, Wisconsin, Minnesota and New England because they have the most small farms, Clemmons said.