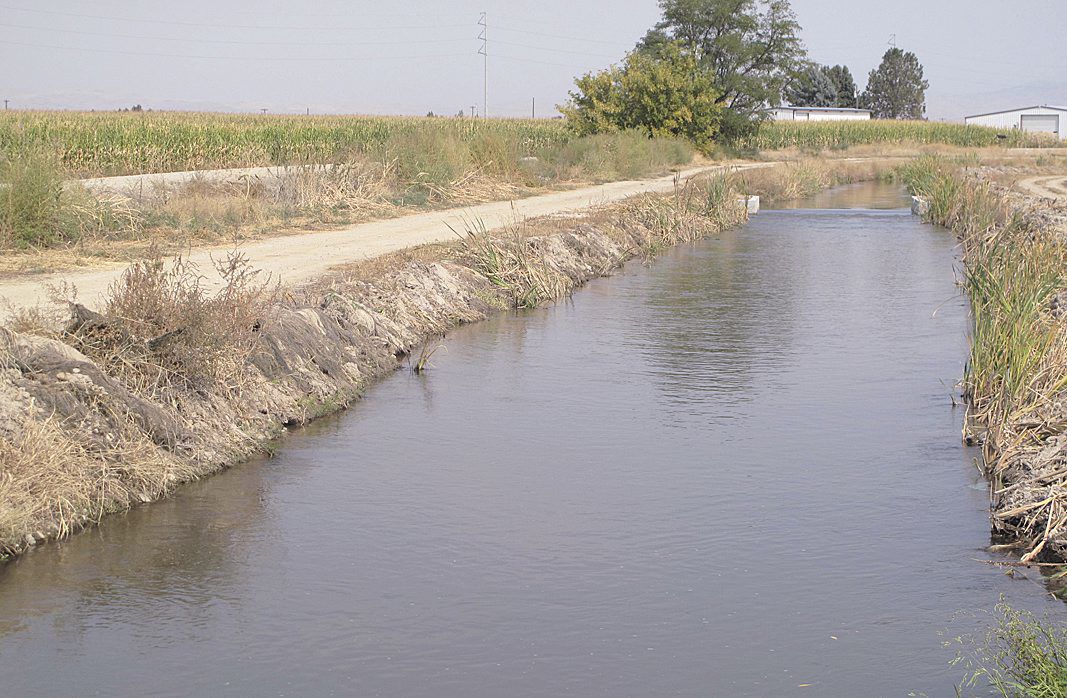 Water from a canal passes by a corn field near Meridian, Idaho. The Biden administration is expected to change the regulatory approach to enforcing the Clean Water Act, though experts say it may take years before revisions are proposed. 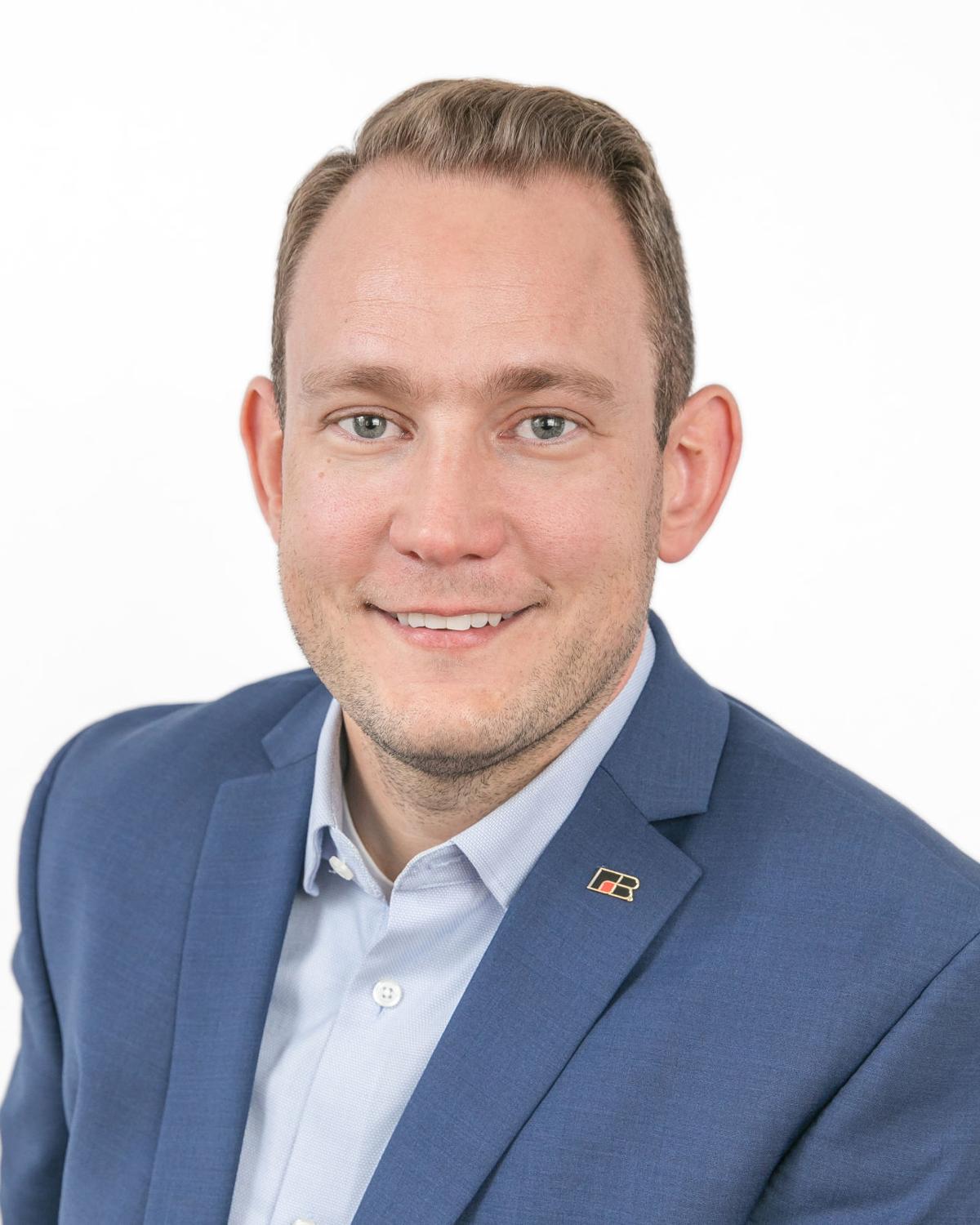 Farmers and environmentalists have been in a political tug-of-war over the law’s scope for years, largely due to ambiguous legal interpretations of the statute.

While Democrats will now have power over Congress, their majority is too slim to make changes to the law, said Don Parrish, the American Farm Bureau Federation’s senior director of regulatory relations.

“We see absolutely no legislative path to amend the Clean Water Act, one way or another,” Parrish said Jan. 11 during the Farm Bureau’s virtual convention.

The “Waters of the U.S.” rule implemented by the Obama administration was widely criticized by farm advocates for taking an overly expansive view of the water bodies subject to federal permitting and regulations.

The Trump administration’s “Navigable Waters Protection Rule” narrowed the definition of regulated waterways, which was hailed as a victory by the American Farm Bureau Federation but derided by environmentalists as increasing pollution.

The Biden administration will likely want to leave its own mark on Clean Water Act enforcement but it has so many environmental priorities that actual revisions to the regulation probably won’t happen for another 18 months to three years, Parrish said.

“That’s kind of good news for us, because I think we’re going to get a very consistent application of the rule during that time period,” he said.

Once the Biden administration does take action on Clean Water Act regulations, however, it’s likely to broaden the scope of regulated waters to include those adjacent to wetlands and to ephemeral streams, Parrish said.

The “big wild card” in Clean Water Act regulation will be the 14 lawsuits that are currently pending against Trump’s rule in federal court, he said. The Biden administration will probably want to put the litigation on hold while deciding what to do.

If a judge does overturn the Navigable Waters Protection Rule, the ruling may apply nationwide or only in certain federal court jurisdictions, Parrish said. It’s also unknown which regulation would act as a “backstop” in that situation.

If federal judges do have differing interpretations of Trump’s regulation, it’s possible the U.S. will face a “patchwork” of Clean Water Act enforcement across the landscape — a fate similar to that of the Obama administration’s regulation, he said.

The shift in direction with the Clean Water Act will likely be reflected in other changes the Biden administration makes to environmental rules, said Michael Sistak, AFBF’s grassroots program development director.

“There will probably be a push to reverse some of the regulatory efforts of the Trump administration,” he said.

Pressure to enact climate legislation has simmered in Washington, D.C., for years and can be expected to reach a “fever pitch” under the Biden administration, said Andrew Walmsley, a congressional relations director with AFBF.

The Farm Bureau has anticipated such debate on Capitol Hill and has been highlighting the positive contributions that agriculture makes toward capturing and storing carbon, thus mitigating climate change, he said.

While climate legislation will be a major topic, Walmsley said he doesn’t expect Congress to enact a single legislative package — rather, climate-related proposals will be included in other bills.

“It will be an issue that infiltrates almost every other issue that’s out there,” he said.

Aside from environmental policy, the Biden administration is expected to focus on labor issues, said Allison Crittenden, an AFBF congressional relations director.

Labor reforms may cut both ways for the agriculture industry, which could face “troublesome” proposals such as doubling the federal minimum wage, imposing overtime wages for farmworkers and increasing enforcement by the Occupation Safety and Health Administration, she said.

On the other hand, enthusiasm for overall immigration reform among Democrats in Congress could spur legislation that expands access to foreign guestworkers and creates a path to legal residency for undocumented farmworkers, Crittenden said.

“This could provide a legislative vehicle for agriculture’s issues to be addressed,” she said.

“He knows he’s not trying to lead a revolution, he’s trying to be a good steward of government,” Sistak said.

Idaho board stands by USDA Wildlife Services to control wolves