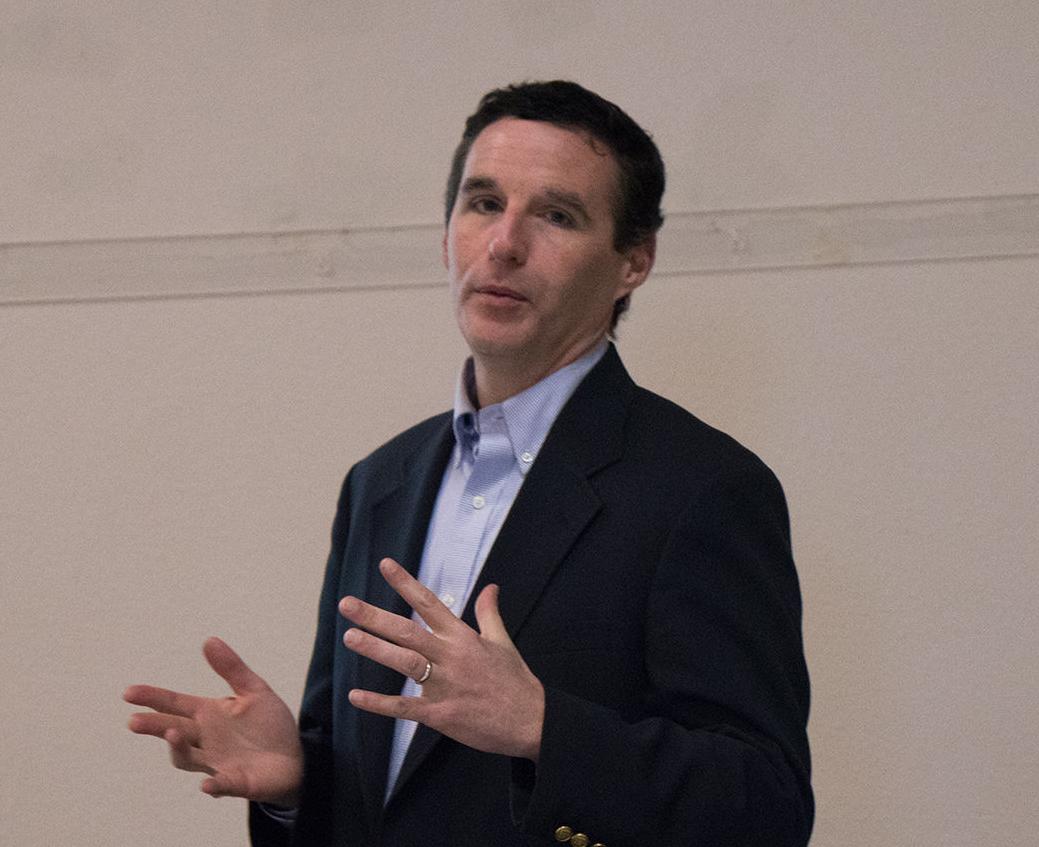 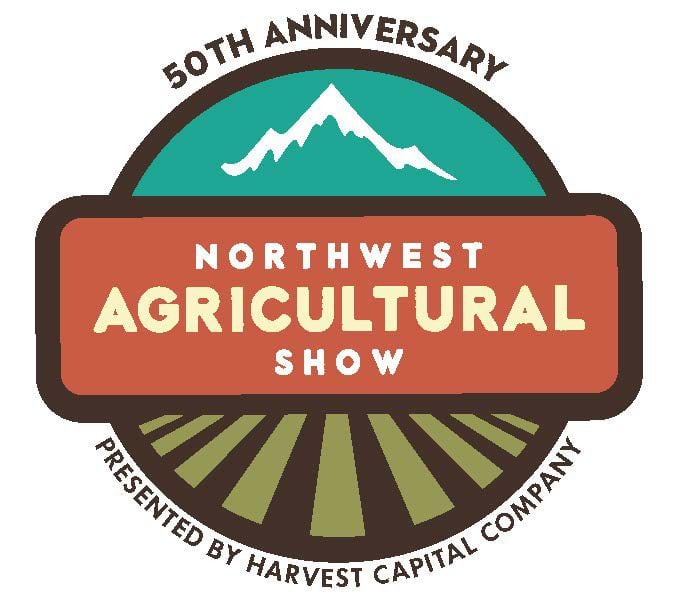 SALEM — Robert Owens, a Washington, D.C.-based financial strategy director for Farmer Mac, said farmers whose loans are tied to LIBOR interest rates should switch interest programs before the risks get too high.

“Get out fast,” said Owens. “Be proactive as borrowers. Talk to your bank and say, ‘I don’t want LIBOR anymore.’ Be ahead of this game and eliminate LIBOR exposures on loans. Mitigate your risk.”

LIBOR stands for London Interbank Offered Rate, used around the world as the most common benchmark interest rate for making adjustments to variable-rate loans and credit cards.

LIBOR, Owens explained, was in part responsible for manipulating the interest rate that led to the financial crisis in 2008. Because of its role in allowing artificially low interest rates, Owen said, regulators have “vilified” LIBOR.

Regulators have said that by the end of 2021, LIBOR will no longer exist in the U.S. and will be replaced by SOFR, a secured overnight rate of lending.

The good side of SOFR is that it can’t be easily manipulated. The bad side is that since it’s an overnight rate, it varies day-to-day and borrowers have no way of predicting how much they’ll have to pay.

With LIBOR on the verge of ending and another imperfect SOFR system on the horizon, Owens said he understands farmers’ concerns about what to do.

He advises that farmers back out of LIBOR because, when it ends in 2021, loans will default to other interest systems that may not be to a farmer’s advantage and that may carry greater risks. Owens said he suggests farmers find an alternative that works better for them well in advance.

One such alternative program is available through Farmer Mac, the organization Owens represents. Farmer Mac has already eliminated LIBOR from its loan program, and instead plans to offer credit at a cost-of-funds rate so that borrowers won’t have to worry about the overnight rate when SOFR kicks in.

“It’s gonna be a bridge since borrowers don’t like having a daily rate that doesn’t let them see what it’ll be until they pay it,” said Owens.

Farmer Mac is a national organization whose purpose is to make credit more affordable and available for American agriculture and rural communities. Farmer Mac aims to make loans at relatively low interest rates available to farms, especially small-scale and family-owned farms that might otherwise be forced to close.

Owens said in 2019, 95% of the farms working with Farmer Mac were family-owned.

Congress founded Farmer Mac during the ag credit crisis of the 1980s, which Owens described as “a very dark time for rural America.” Owens said he hopes Farmer Mac will continue to keep rural America from reaching such a crisis point again.

“I hope farmers take action before things change next year,” said Owens. “We’ll still be around in 2021, knock on wood.” He drummed his knuckles on the table and laughed. “Congress likes us, and so do farmers.”

Excess funds to be returned