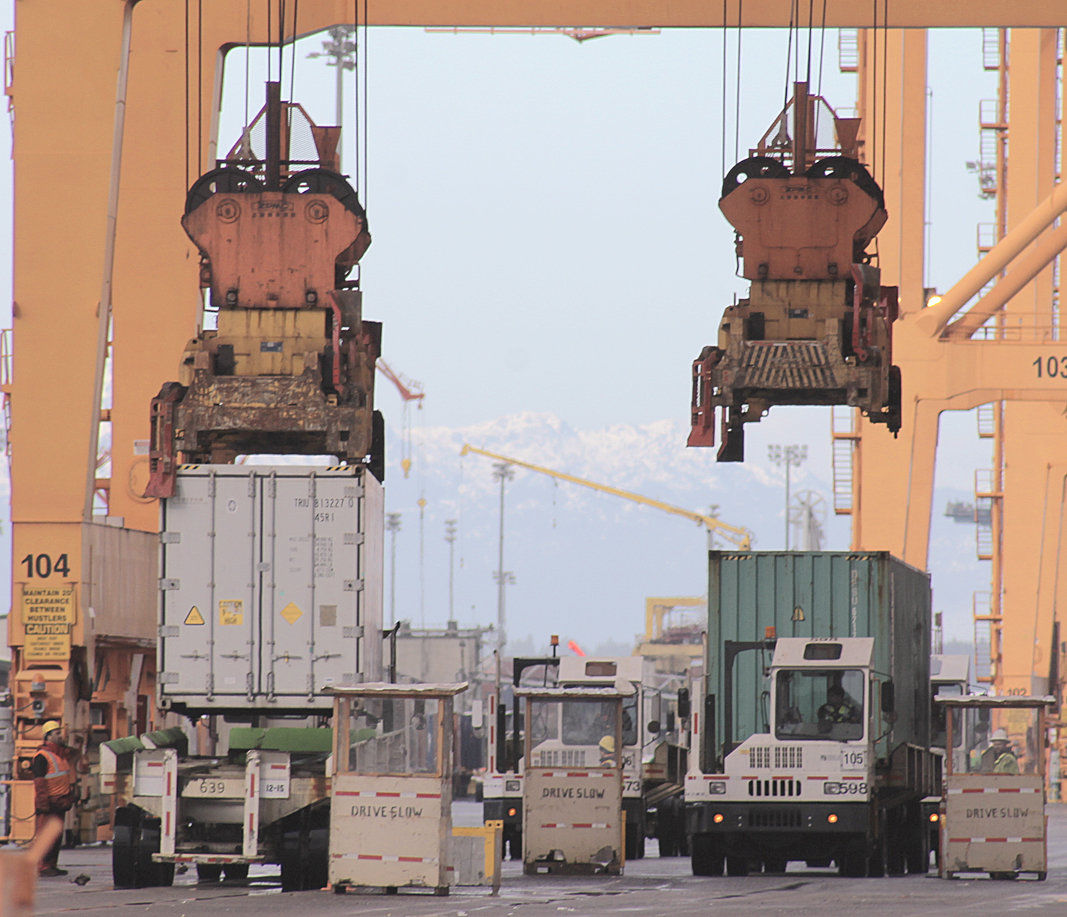 Dockworkers unload containers. Trade decisions by the Biden administration, as well as the recovery from the coronavirus pandemic, will be major factors influencing the U.S. farm economy in 2021. 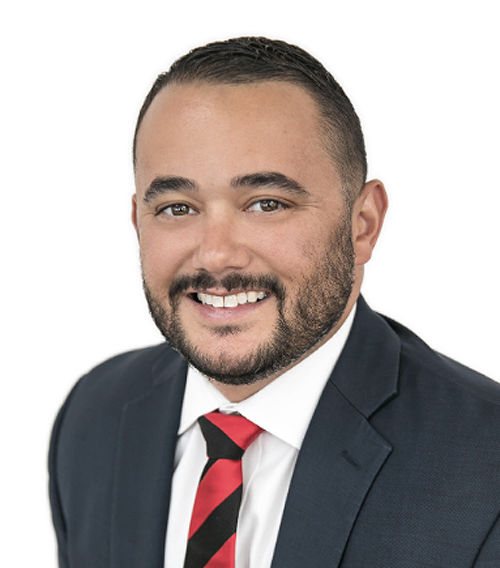 Though the U.S. farm economy has proven resilient to the shock of the coronavirus outbreak, it remains on precarious footing while the pandemic rages, experts say.

Key crop and livestock sectors appear healthy in early 2021 and have room to improve as the year progresses, according to economists at the American Farm Bureau Federation’s virtual convention.

However, as the population endures “wave after wave” of COVID-19 infections, the coronavirus remains the “most pressing issue” facing agriculture and “mass vaccinations” are needed to get the industry on solid economic ground, said John Newton, AFBF’s chief economist.

“It won’t be until then that we start to turn the corner in the farm economy,” Newton said Jan. 12.

Farm profits were actually the second-highest on record last year, at $120 billion, but that’s largely due to “ad hoc support” from the federal government, Newton said.

About 39% of net farm income in 2020 came from government payments, which have also helped farmers withstand retaliatory tariffs in the trade dispute with China, he said.

Since 2018, trade and COVID-19 relief payments have amounted to $45 billion and the federal government is set to disburse another $13 billion to farmers in 2021, he said.

“The conversation moving forward is we’re not going to see that much ad hoc support flowing into the agricultural sector,” Newton said.

Trade plays a significant role in the strength of the U.S. agricultural economy and will be a major focus for the Farm Bureau as President-elect Joe Biden takes the reins, he said. “That’s the big unknown with this administration.”

The “phase 1” trade deal with China, announced by the Trump administration in early 2020, hasn’t fully lived up to expectations but has increased agricultural exports to that country, Newton said.

China should have imported $33 billion to $36 billion in U.S. farm products in 2020 under the agreement but was on track to buy less than $23 billion, he said.

Even so, that amount marks a near-record level of agricultural exports to China, which was a top buyer of U.S. crops and meat before a trade dispute erupted in 2018, Newton said.

While the Biden administration is expected to initially concentrate mostly on domestic concerns, there is a possibility it will re-examine entering the Trans-Pacific Partnership — a major agreement among 12 countries from which the Trump administration withdrew, said Michael Nepveux, an AFBF economist.

Aside from economic incentives, the signatories are motivated to re-enter TPP for geopolitical reasons, such a containing the influence of China, Nepveux said. “I wouldn’t be surprised if we do end up re-engaging there.”

Trade negotiations aren’t the only factor affecting U.S. farm exports. Demand for U.S. beef, pork and poultry products has grown within China as that nation has dealt with the devastation to its domestic hog industry from the African swine fever virus, he said.

“It’s still very much a driver in livestock and protein markets,” Nepveux said, noting that U.S. exports to China surged 132% for beef and 45% for pork last year.

Prices for cattle may rise by 5-9% during 2021, particularly in the latter half of the year if the coronavirus is brought under control, Peel said. “I think we’re starting the year with a little bit of momentum in these markets going forward.”

A weaker dollar is making U.S. meat products more attractive overseas, but the livestock industry faces headwinds from rising feed prices and a drought in the West, he said. The industry’s recovery is also contingent on the avoidance of another major economic disruption related to COVID-19.

“Consumers have to have money to spend,” Peel said.

In the crop sector, the farm industry is still feeling the effects of weather problems in 2019 that delayed planting and harvest of corn and soybeans in major growing regions, said Shelby Myers, an AFBF economist.

Production dropped 5% for corn and 20% for soybeans that year, leading to lower year-end inventories of those major commodity crops, Myers said. Contrary to expectations, farmers also didn’t produce record-setting crops of corn and soybeans in 2020.

Commodity crops have also benefited from China’s focus on rebuilding its hog herd, which has caused that country to “want livestock feed in any way that it comes,” Myers said. “China is returning as a demand partner for U.S. commodities.”