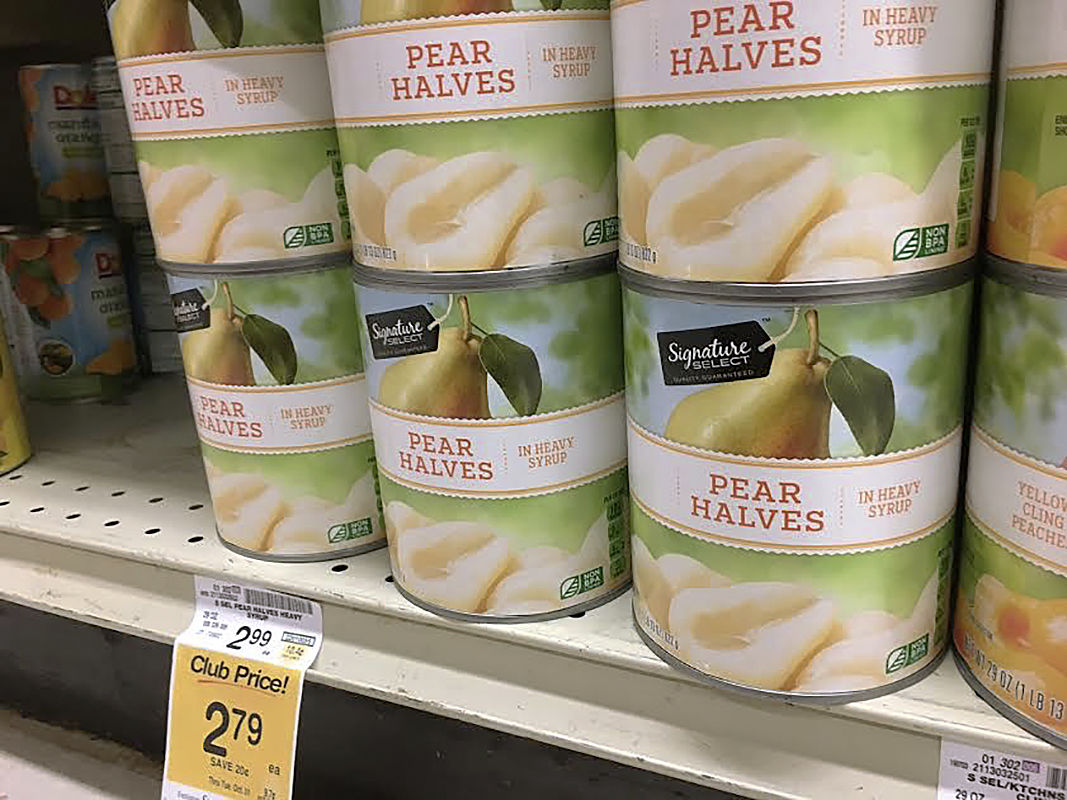 Canned goods and other shelf-stable foods are proving most popular as shoppers stock up during the recent upswing in coronavirus. 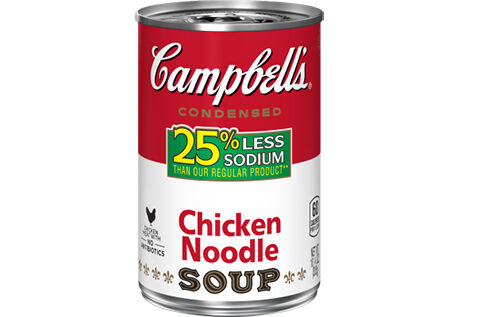 Campbell’s soup is among the shelf-stable items that are popular among shoppers in the second wave of coronavirus buying.

Surging coronavirus cases and a rebound of lockdowns in some parts of the West are again leading to bare grocery store shelves as grocers struggle to keep popular items — mostly shelf-stable foods — in stock.

The first rush on grocery stores was more obvious. Shelves were bare, customers hoarded toilet paper and the retail food sector saw eight years' worth of spending growth in March alone, according to the Food Industry Association.

Experts say the second rush is less conspicuous because producers and supply lines have adjusted and retailers have become nimbler, but people in virus outbreak areas are again stocking up on food.

This month, according to market research firm IRI, about 10% of packaged foods, beverages and household goods are out of stock in stores across the U.S., up from 5% pre-pandemic.

"Our plants have been running 24/7 to meet the unprecedented demand from our customers and consumers," Mark Clouse, president and CEO of Campbell's, said in a statement.

Campbell's owns a string of sub-brands including Kettle Brand chips, Pepperidge Farm, Pacific Foods and Prego. According to IRI data, these brands' sales have been booming.

Thomas Hushen, spokesman for Campbell's, declined to comment on which states or cities are experiencing the biggest rush on grocery stores, but market researchers say there appears to be a correlation between areas in lockdown again, like California, and sales.

Consumers are buying many of the same items in the second rush as in the first.

Grains are especially popular. Data show foods like flour, pasta and rice have remained in high demand throughout the pandemic with more people cooking at home.

In a survey from the Grain Foods Foundation, 1 in 3 people said they find bread and pasta "comforting" foods during a stressful time.

Kelsey Roemhildt, spokeswoman for General Mills, told the Capital Press that, as of July, the company's U.S. meals and baking category is up 68%. General Mills owns brands such as  Pillsbury, Betty Crocker and Cheerios.

The second rush on grocery stores will likely not disrupt the food sector as much as the first, experts say.

Heather Garlich, spokeswoman for the Food Industry Association, told the Capital Press shoppers may not always find a particular item on shelves, but that's no reason to panic about food shortages.

"You may not have been able to find your favorite scent of detergent or a certain flavor of yogurt, but you were able to find detergent and yogurt. The supply chain is coming back on line, but there will be lasting effects," she said.