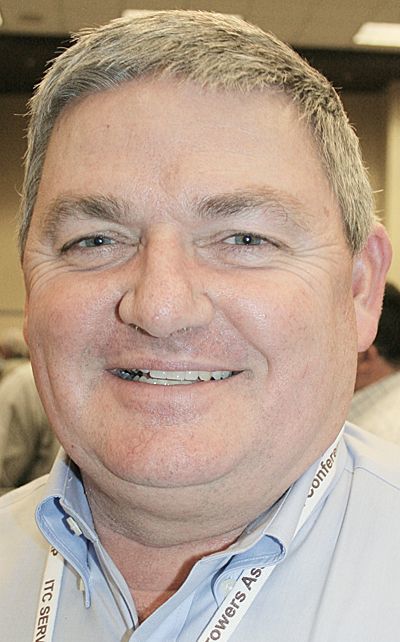 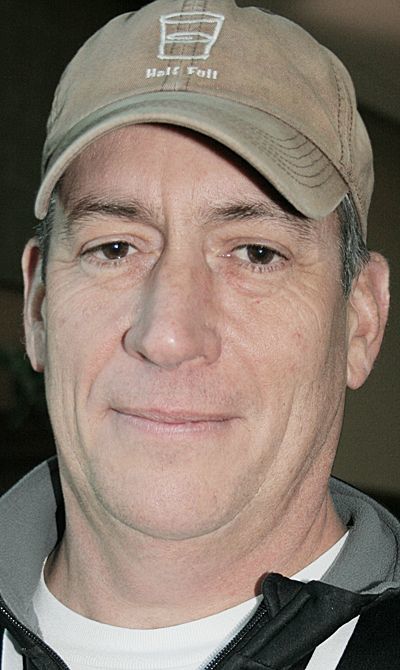 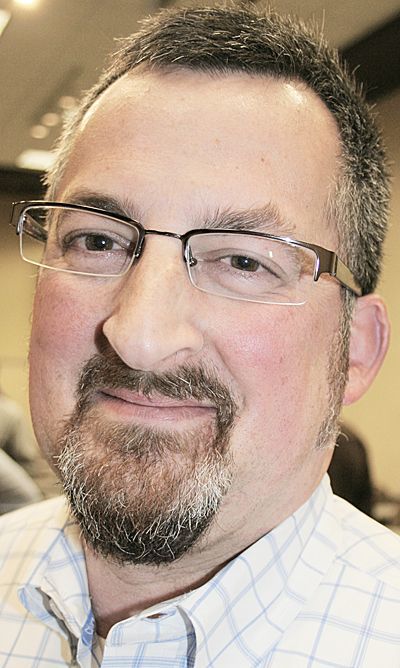 KENNEWICK, Wash. — Pacific Northwest hay growers will continue to be squeezed on export prices until the cost of shipping from Seattle and Tacoma decreases to be in line with Los Angeles, exporters told growers at the Northwest Hay Expo.

That could take years, but growers need to talk with state legislators to help the ports, exporters said at the conference held by the Washington State Hay Growers Association at Kennewick’s Three Rivers Convention Center, Jan. 15-16.

“We need to beat the drum with legislators about the $600 difference in freight rates. If it were a toll on our roads or diesel fuel, people would be talking about it,” said Mike Hajny, vice president of Wesco International, an exporter in Ellensburg.

“We’ve talked to key people and they are like, really, I had no idea. It doesn’t do a lot of good for a few exporters to talk to them. It does if a lot of farmers go in,” Hajny said.

“This is big money. A big chunk of Seattle is there because of the export market. A lot of it is agriculture from our side of the state. We have to get people talking about it,” he said.

No PNW hay exporters are going to shut down but the imperative is how to survive in the current market, said Jeff Calaway, president of Calaway Trading, also an Ellensburg hay exporter.

For several years, port of Seattle officials have said they are not importing enough goods for shippers to remain competitive on container rates with shippers in Los Angeles and Prince Rupert, B.C.

Road access to the port of Seattle needs to be improved and a harbor tax needs to be extended to the Mexican and Canadian borders to level the playing field, port officials have said. But Prince Rupert remains one day closer to Northern Asia than Seattle, they have said.

Local and state government need to treat the port of Seattle like a “critical asset” instead of pursuing a “stupid” proposal to build a basketball arena near the port that will make access more difficult, Tom Albro, Seattle Port Commission president told tree fruit companies in Wenatchee last April.

At the hay conference, Mark Wen, commercial strategy manager at the port of Seattle, said agricultural products make up half of what the port exports with hay No. 1 in volume and apples No. 1 in value.

Wesco is not planning to open a plant in Los Angeles as some Northwest exporters have, Hajny said.

“There are huge opportunities for developing export demands and they will continue to increase,” said Edward Shaw, president and CEO of International Quality Forage & Feed, Carstairs, Alberta.

The Middle East, India, China and Vietnam all want more hay, Shaw said. India and China want quality and that’s what the Northwest has, he said.

“We’ve all participated in varying degrees in China, but it’s difficult. It’s the toughest for documentation and feeling good about getting paid and worried that something might happen at the port on their side causing issues,” said John Courtright, president and CEO of Courtright Enterprises, a Moses Lake hay exporter.

Shaw and Calaway both noted that a water shortage is an increasing issue in California. Calaway said that’s why he’s not planning to expand there.

California’s Imperial Valley will idle 80,000 acres of farmland this year, idled half of that last year and the San Joaquin Valley idled 450,000 acres, he said.