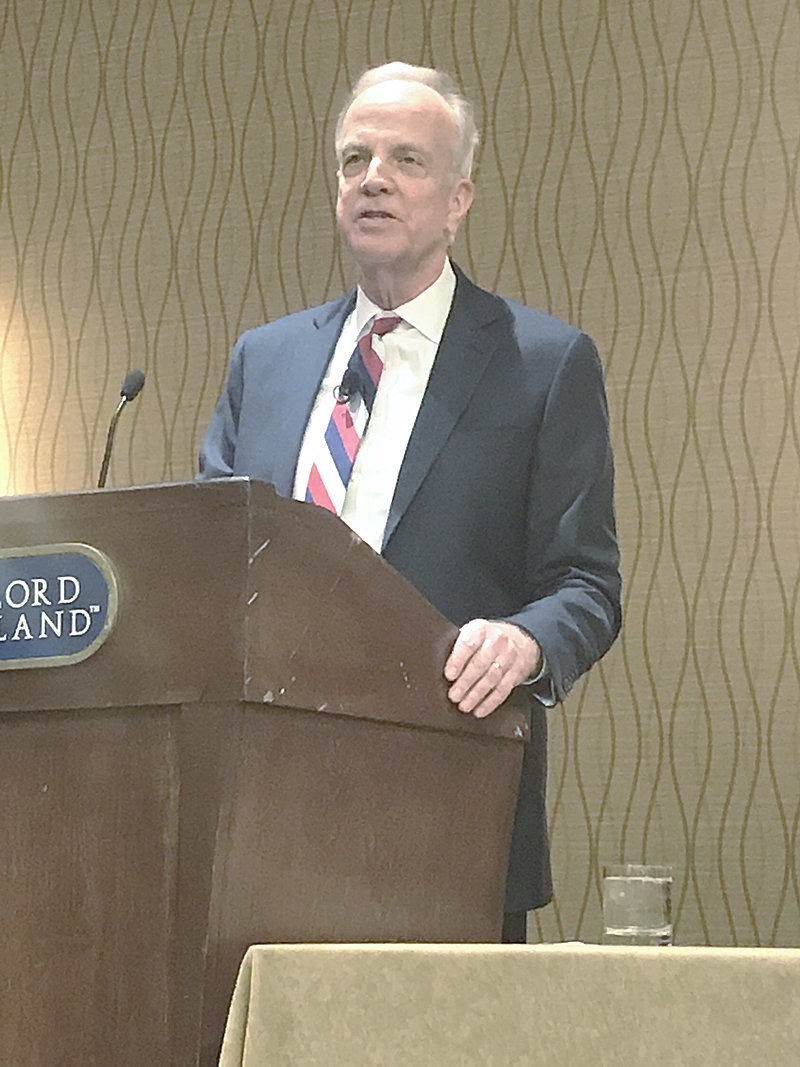 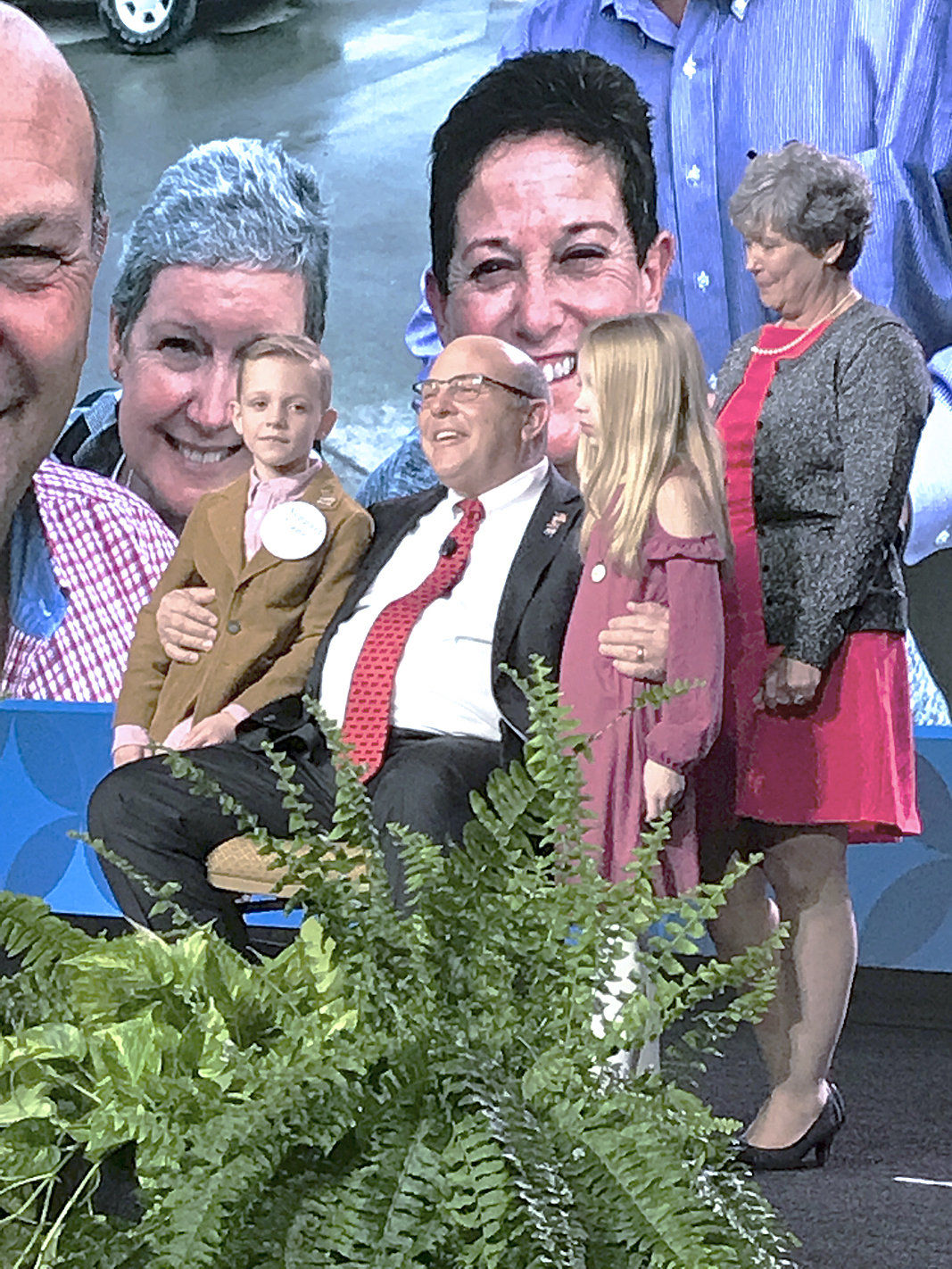 Zippy Duvall, president of the American Farm Bureau Federation, speaks during the Jan. 7 opening session of the organization's annual convention in Nashville, Tenn., joined by his wife, Bonnie, and two grandchildren.

Zippy Duvall, president of the American Farm Bureau Federation, speaks during the Jan. 7 opening session of the organization's annual convention in Nashville, Tenn., joined by his wife, Bonnie, and two grandchildren.

President Donald Trump campaigned as an immigration hardliner, but the nation’s largest farm organization is hopeful that a deal can be struck to alleviate agriculture’s labor crunch.

It’s necessary to enforce the law, but not in a way that would stop many farmers from doing business, said Zippy Duvall, the Farm Bureau’s president.

Dairy producers, for example, can lose a significant portion of their workforce when U.S. Immigration and Customs Enforcement officers come looking for a single criminal employee, he said.

Congress should pass a bill that would allow U.S. farmers to legally access workers from other countries where they’re abundant, Duvall said.

When asked if Trump stands to lose a large proportion of his strongest supporters by signing such a bill, Duvall said the president is a businessman who understands the industry’s need for labor.

The introduction of a bill by Rep. Robert Goodlatte, R-Va., which would create a new farm guestworker program, shows there’s a desire in Congress to address the problem, Duvall said.

Even so, it’s probably going to be difficult to separate the farm labor shortage issue from the broader controversy about immigration, he said.

“We’d like to deal with agricultural labor first,” said Duvall. “But I don’t think the country is going to let us do that without immigration reform.”

As for the farm bill, the Farm Bureau expects to advocate to the Trump administration about the importance of crop insurance, without which many farmers would be unable to secure operating loans, he said,

“Of course, Congress is going to write that bill,” Duvall said.

Farm bills are passed periodically by Congress to update programs that assist farmers and provide food assistance to the needy.

When promoting the need for the farm bill, growers should avoid explaining it as a “safety net,” he said.

When described that way, people in other industries wonder why they aren’t entitled to a similar protections, he said.

“We have to stop calling it a safety net and start calling it what it is: a food security bill,” Duvall said.

Legislation aimed at providing aid to cotton and dairy producers who suffered from natural disasters last year will likely serve as a prelude to the overall farm bill, said Sen. Jerry Moran, R-Kan.

“It will be a sense we’ve at least gotten those two issues out of the way,” he said.

The current farm bill will expire in 2018, but that doesn’t necessarily set a deadline for the legislation, which has routinely been delayed in the past, Moran said.