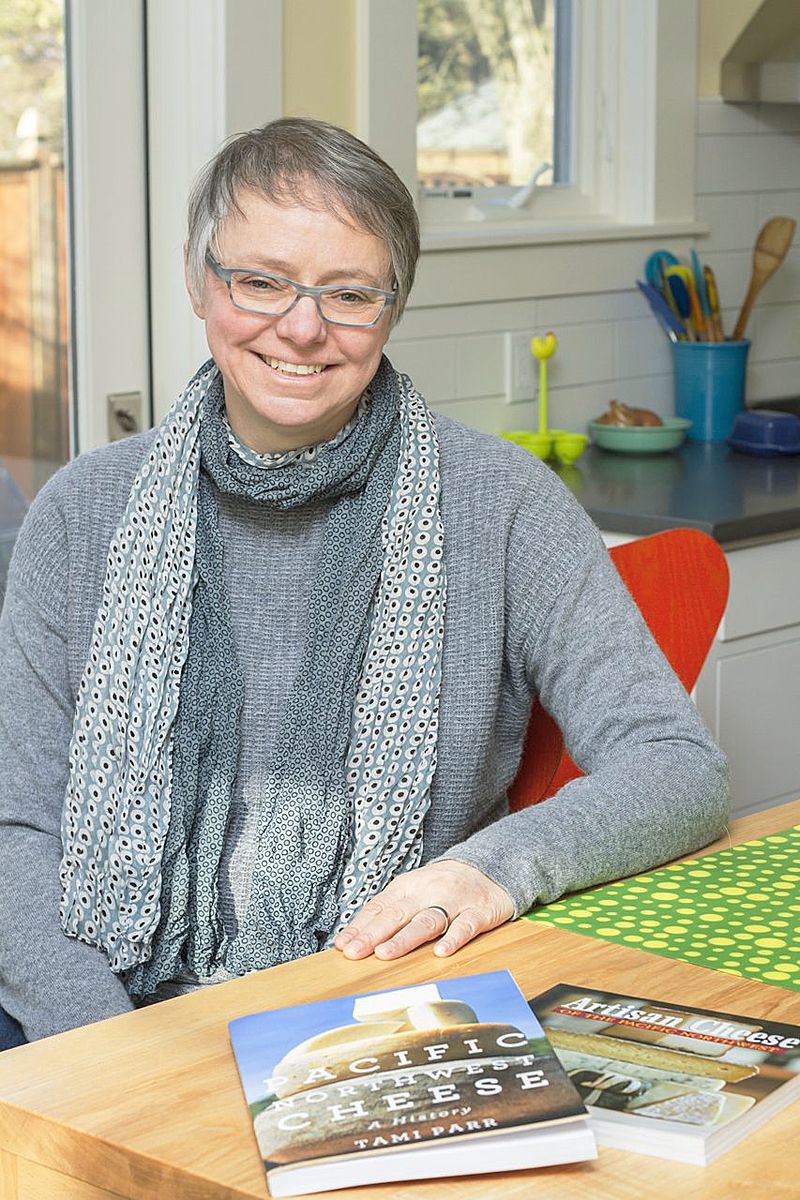 The Portland author traces the revival of Pacific Northwest cheesemaking. 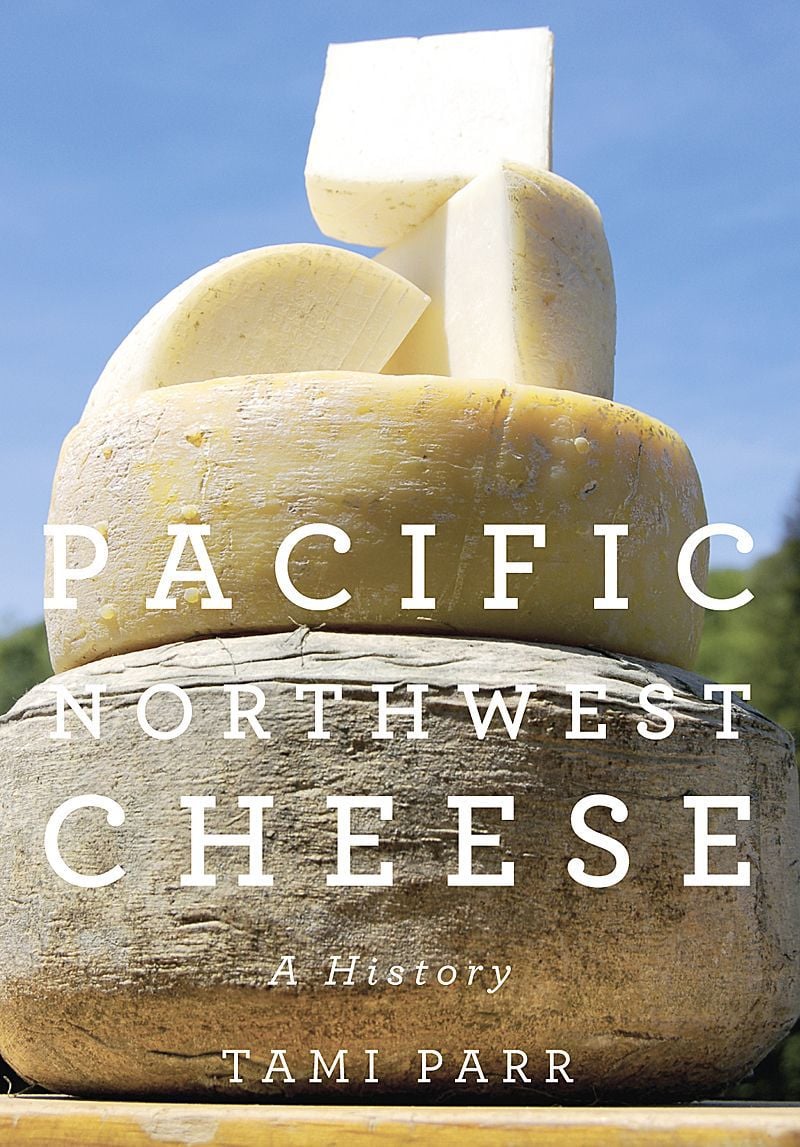 The Portland author traces the revival of Pacific Northwest cheesemaking.

PORTLAND – Well, her parents are from Wisconsin, her aunt and uncle had a dairy there and she happily paid her dues milking cows during visits.

And that’s a pretty good start to explaining why Tami Parr, with stints of college teaching and law practice behind her, decided to write a book about cheese. Pacific Northwest cheese in particular.

Parr said the book, “Pacific Northwest Cheese: A History,” grew from a sense that her first book, “Artisan Cheese of the Pacific Northwest,” and her blog at pnwcheese.com had just revealed the tip of the iceberg. This one, published fall by Oregon State University Press, allowed her to delve deeper into history, politics, agricultural policy and other topics.

It is, in fact, a story that’s as interesting as cheese is tasty. While today’s “artisan” cheese movement may seem revolutionary, Parr makes the case that it’s actually a return to where we came from, cheese-wise. As a news release from Oregon State University Press puts it, Parr “shows how regional cheesemaking found its way back to the farm.”

And Parr imparts some history along the way. Turns out – or churns out – that the region’s cheese dates to the days of trappers and traders. Capt. Robert Gray, the sea explorer who named the Columbia River, kept a goat named Nancy aboard during his voyages, and other explorers knew the benefits of bringing sheep, goats and cows with them.

Settlers traveling the Oregon Trail herded cows along the way, and discovered they could churn butter the easy way by simply hanging a container of milk from the jolting wagon. During stops, some made a quick cottage cheese-like variety called “Dutch cheese” or “pot cheese.”

Even larger-scale processing came to pass, of course, particularly in Oregon’s Tillamook County. But the big cheese plants turned out a product that sacrificed nuanced taste and variety for manufacturing efficiency. Change was due.

In Parr’s telling, the rebirth of the region’s artisan cheese resulted from a variety of factors. The 1960s political and social rebellion meshed with a “back to the land” environmental and agricultural movement. Parr sees it as no accident that the Pacific Northwest’s internationally acclaimed wines took root and blossomed in this same era.

They’ve been successful. Rogue Creamery’s Rogue River Blue won Best in Show at American Cheese Society competitions in 2009 and 2011, and Beecher’s Handmade Cheese, of Seattle, won the same prize in 2012.

University researchers have plugged into the vibe. Oregon State reopened a creamery that had been closed in 1969, and now has a cheesemaking program as part of its campus fermentation center. Students make Beaver Classic, an aged alpine-style cheese. Washington State offers artisan cheese courses, and students there produce Cougar Gold and other cheeses.

Parr said she became intrigued about 2004 when she increasingly began seeing artisan cheeses at farmer’s markets. She’d taught English at community colleges, then went to law school and was an attorney for several years, but it wasn’t the right fit for her.

Cheese, on the other hand, revived her kinship to dairy people, to animals, to the land, to history and to writing, not to mention the food itself.

“It’s more rooted, it brings the threads together,” she said. “Cheesemakers, they can see I kind of get it.”

“Pacific Northwest Cheese: A History,” is available through the OSU Press (http://osupress.oregonstate.edu), on Amazon, or at bookstores.