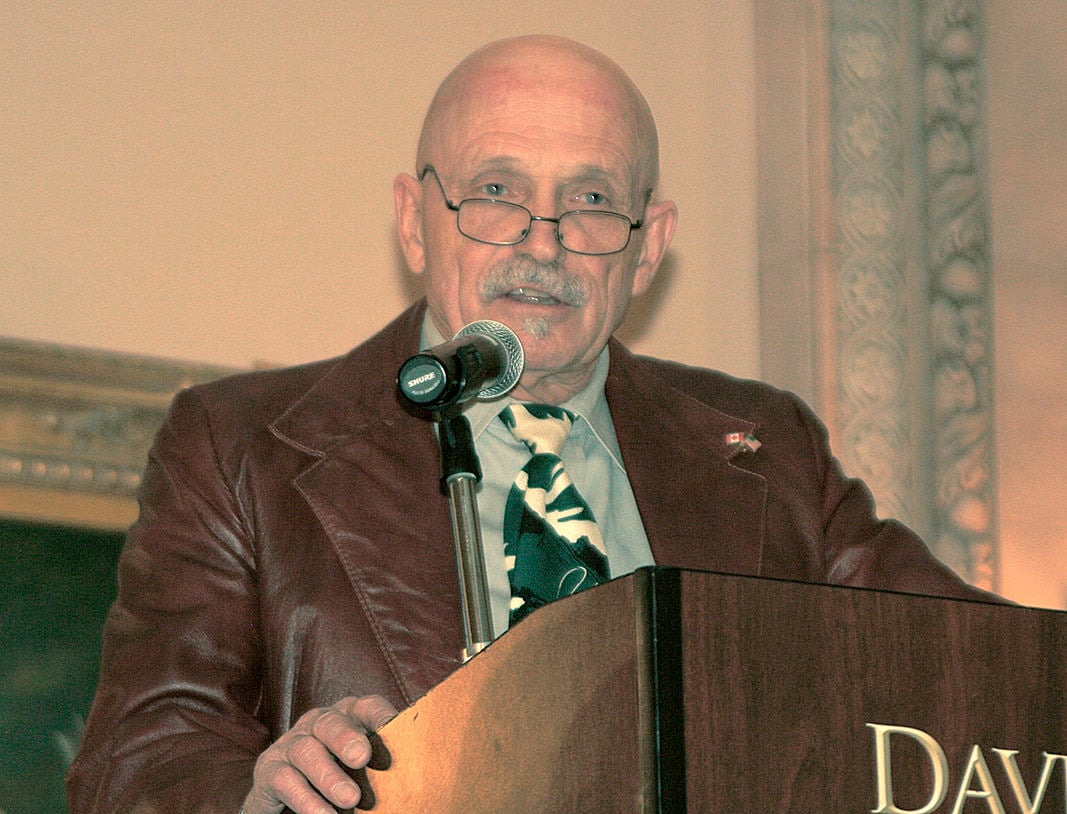 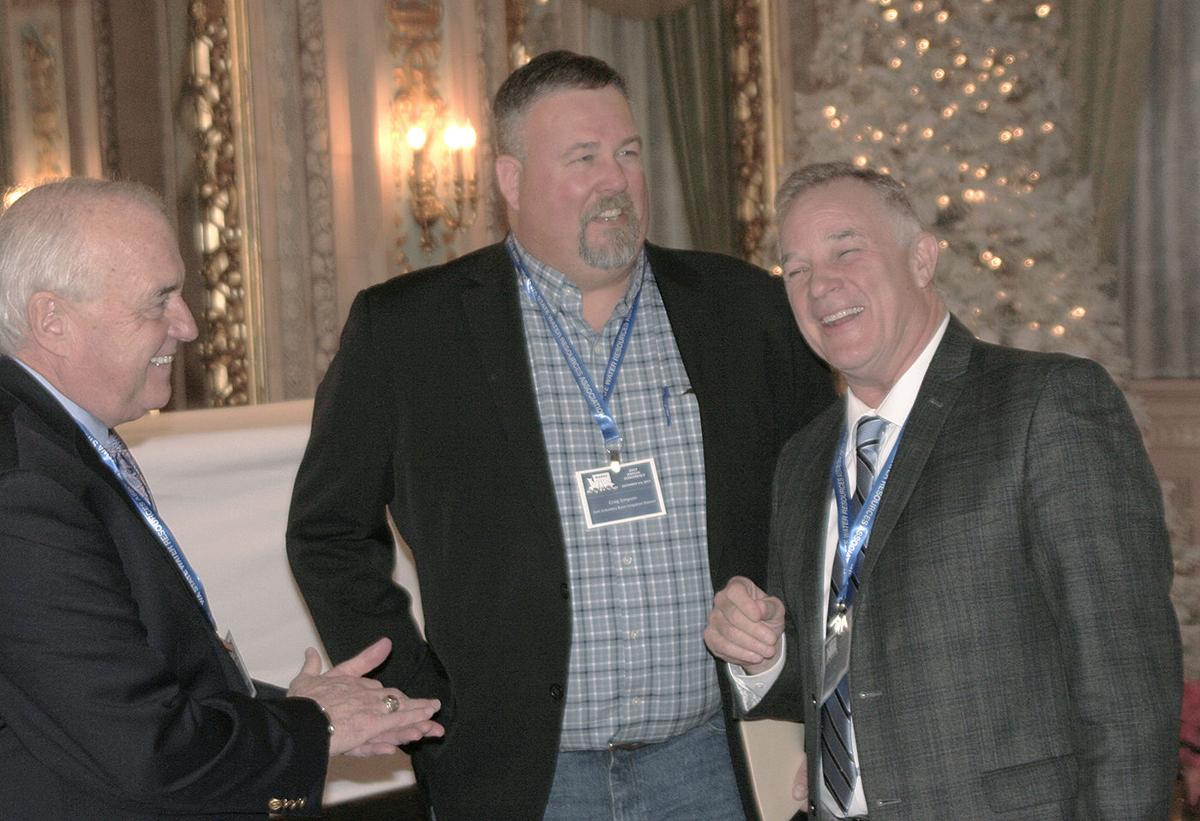 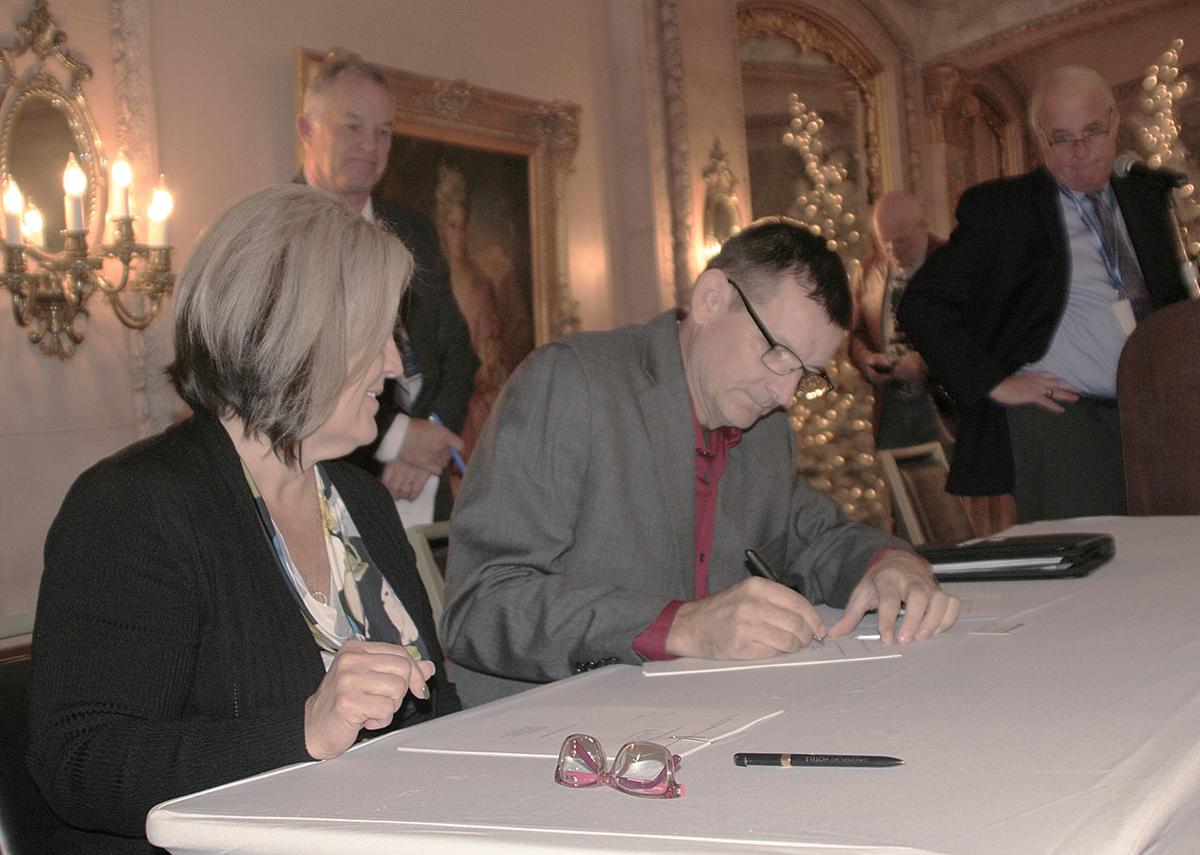 That was in 1955 and marked a new era for the region's agriculture. On Wednesday, he joined farmers, irrigation district members and legislators to celebrate the beginning of another new era — the signing of the master water service contract between the East Columbia Basin Irrigation District and the U.S. Bureau of Reclamation.

It's the latest milestone in an effort to replace declining aquifer levels with federal water from the Columbia Basin Project in the Odessa Subarea.

It doesn't take an economist, Dent said, to figure out the impact to equipment dealers, seed dealers and the communities that support the farmers.

About 150 Odessa landowners on 102,000 acres are losing access to groundwater due to declining aquifers and are eligible to participate in the effort to obtain Columbia River water through the master contract.

The contract covers 90,000 acres, 78% of which were included in the original Odessa Subarea Special Study where the wells were failing.

The bureau and the irrigation district reached agreement on the master water service contract in October. Negotiations began in 2016.

In the mid-1970s, the Washington Department of Ecology allowed farmers in the Odessa Subarea to drill irrigation wells. The wells would provide water until another portion of the project, the East High Canal, was built.

But that canal wasn't built, and groundwater pumping continued. Today, those wells are running out of water.

"If you're a farm family out there on a deep well, because of the tremendous diversity and production capacity of irrigated agriculture, you have the opportunity to keep the family with you as you go forward," said Mike Schwisow, government relations director for the Columbia Basin Development League. "If you're dryland wheat, unless you can go out and buy more acres, the opportunity to keep the family in the farming business gets to be more difficult with every passing year."

Dennis Mickelsen, president of the irrigation district board, said the contract assures a water supply as landowners develop plans to deliver water from the canals to their farms.

"We have the water, we have the tool we need to take the next step," he said.

"Many of the players have changed, but the agencies are all strong partners in keeping this project moving," said Derek Sandison, director of the Washington State Department of Agriculture.

Sandison pointed to the studies, negotiations, environmental impact statement, legal and funding challenges and other steps necessary to make the project work along the way.

"We created this entire agricultural-producing region simply from the dream of some people who were here way before us," he said. "We created an artificial environment, and we made the desert bloom."