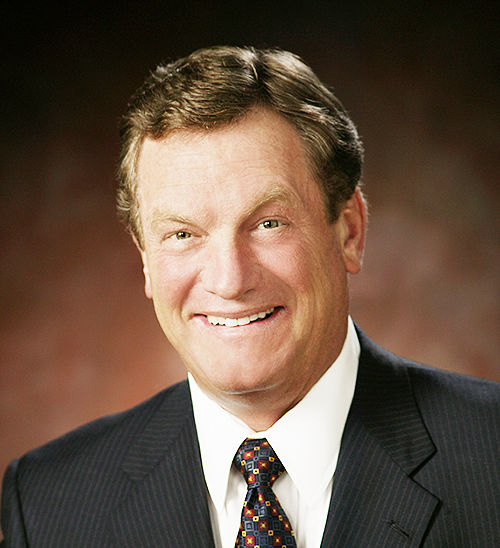 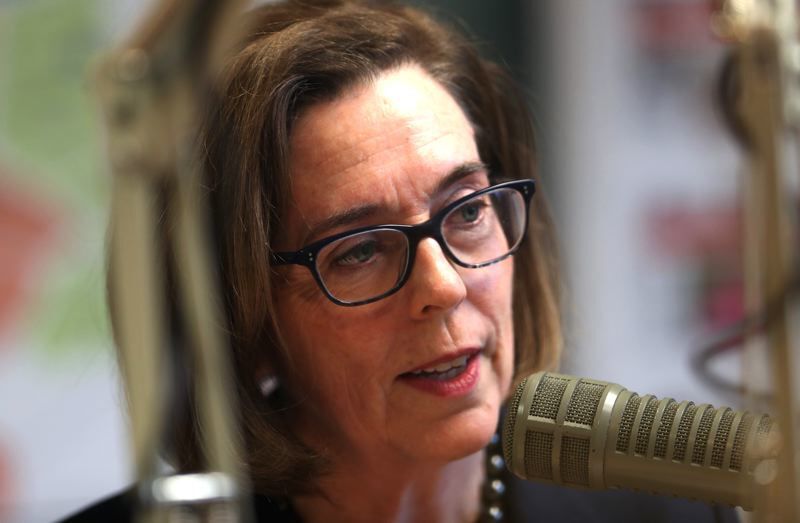 Idaho Congressman Mike Simpson and representatives of Oregon Gov. Kate Brown spoke for months about removing dams on the Snake River, sparking criticism from other members of Congress from the region.

“I don’t know how many times I have to say that I have not written legislation," Simpson said in a press release. "What is available to the public is what currently exists."

Lawmakers in Oregon and Washington accused Simpson and Brown, who supports removal of the dams, of a lack of transparency. They say it's part of an effort to push Simpson's $33.5 billion plan to remove the dams, in the name of preserving salmon and benefiting agriculture, through Congress without regional support.

A 397-page document containing conversations between Simpson's office and Brown's office were released in response to a public records request from the Center for Biological Diversity, an environmental group.

"It’s clear this proposal is not just a starting point, but rather a radical and fully-baked plan he is actively seeking to put into law," Reps. Dan Newhouse and Cathy McMorris Rodgers, of Washington, and Cliff Bentz, of Oregon, said in a press release.

They asked why Simpson appears to be building his plan behind closed doors, and supporting Brown's perspective, instead of the governor of his state, Idaho's Brad Little.

"Not only does this have harmful impacts on our regional dialogue, but it also raises questions about the viability of the ‘Four Governors’ agreement signed last year which was purportedly intended to formalize a collaborative platform to work together to address these important issues in the Northwest," they stated.

Simpson asked how he could be working on the plan in secret when he has been working on it for three years, speaking with everyone who would listen, including Newhouse and McMorris Rodgers.

He said he wanted as many answers as possible before going public with the concept, and he is traveling around the region taking and incorporating feedback.

“I expected pushback when this all started," Simpson stated. "What I did not expect was colleagues with whom I have worked for a number of years on a number of issues to question my integrity, to insinuate I have lied about my motivation and in fact have nefarious intentions to — what? Sabotage the economy of my own state? I have a strong record of public service to the State of Idaho that does not need to be listed here to prove the absurdity of that notion."

Simpson argued that "nothing undermines regional dialogue more than refusing to talk."

Simpson called the Center for Biological Diversity one of the "extreme environmental groups" that opposes his concept, "because it would end their business model of keeping the stakeholders in the region in perennial litigation over the four Lower Snake River dams."

"It is interesting that Reps. Cathy McMorris Rodgers, Dan Newhouse and Cliff Bentz are using this group’s work in their effort to discredit me," Simpson stated.

Agricultural stakeholders and power companies also oppose the plan, saying removal of the dams is a non-starter.